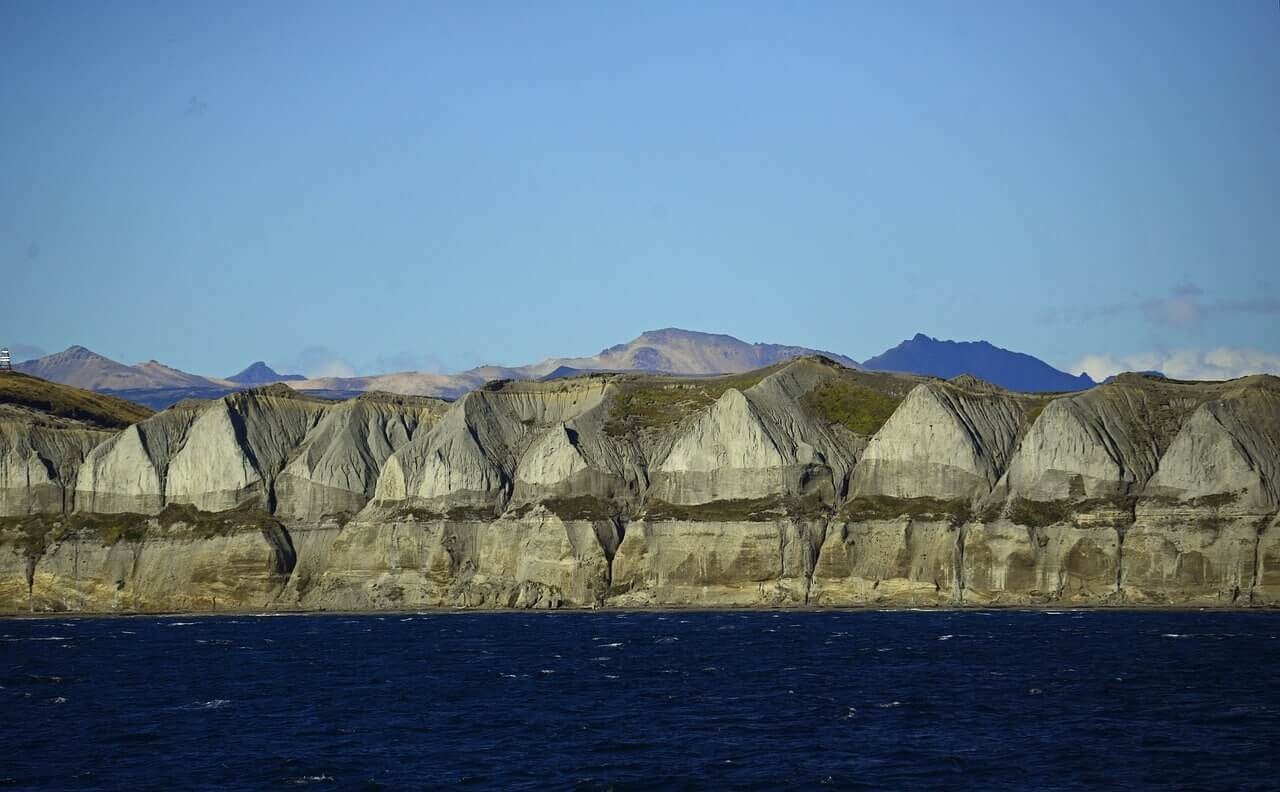 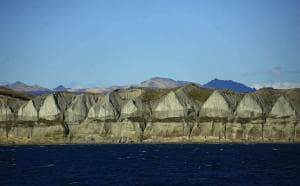 Today, the incredible feat of circumnavigating the globe does not strike wonder into our hearts as it once did. Humans have obtained goals that would’ve seemed like a fantasy to the explorers of the 1500s. But, that doesn’t make the accomplishments of these men, in their reasonably basic wooden ships, any less remarkable. What does it take to circumnavigate the globe in the 1500s, and who was the first to complete it? The answer to the latter is not quite as simple as you might think.

The Journey Around the World

Many of us likely learned as children that Ferdinand Magellan was the first person to sail around or circumnavigate the globe. But, surprisingly, this is not accurate. He should be, and is, credited with masterminding the eventually successful attempt to sail around the globe but he didn’t quite make it all the way himself.

In September of 1519, Magellan set out from Spain to sail all the way around the world. He had done extensive planning in order, he hoped, to ensure that the journey was a success. Before him, sailors like Christopher Columbus and de Balboa had journeyed far across the Pacific Ocean, fuelling his belief that the trip was possible with the technology he had access to.

He was sponsored by Spain to travel across the Atlantic ocean, searching for what the Spanish were calling the East Indies. He would travel west across the Atlantic with the hope of arriving in the East Indies and the spices and gemstones for sale there. When he departed Spain, he was accompanied by five ships and approximately 260 men. Unfortunately, the journey did not go smoothly, even from the start.

Only three of his five ships even made it to the Pacific Ocean. One was lost after an attempted mutiny along the South American coast. Magellan managed to gain control of the rebellion after beheading and marooning two of the main agitators. Lower level participation in the mutiny was given hard labor and eventually freed.

Another ship, the San Antonio, deserted the remaining three after the crew concluded that the journey was hopeless and would lead to their deaths. The latter took place in what is now named the Strait of Magellan. The month-long trip to the Pacific Ocean did nothing to relieve everyone’s fears. They finally reached the Pacific Ocean, through the strait, in November of 1520.

Over the next three months, the ship floated listlessly in the Pacific Ocean without the hope of resupplying. Finally, they landed in Guam on the 6th of March 1521. Thirty crew members had already died of scurvy, and the rest of the crew was nearing starvation.

Although it seemed like the journey was almost at its end, Magellan got wrapped up in a war in the Philippines in April. It was there that he was killed, many miles from the end of the trip. He was succeeded by Juan Serrano and Duarte Barbosa, at first. The journey that would eventually reshape world trade also solidified Magellan’s place in history.

Who Completed the First Circumnavigation?

So how does the story end? If it wasn’t Magellan, as many people believe, who did complete the first circumnavigation of the globe? Well, as is often the case, there are multiple opinions on the subject. Only one of the three remaining ships completed the journey, the Victoria. It was sailed by  Juan Sebastián Elcano, a Spanish officer. He landed in Spain, completing the circumnavigation on the 6th of September in 1522.

It was only recently that the Spanish Royal Academy of History put out a paper emphasizing Elcano’s importance. There were at most nineteen survivors out of the original 270. His contribution to the record books is often looked over, considering that Magellan was the one to discover the passage between the Atlantic and the Pacific.

Surprisingly, upon the ships’ return to Spain, Magellan’s accomplishment was not celebrated. He was reviled by his native Portugal for sailing for Spain. The deserters had since been put on trial, and the entire endeavor had been deemed a failure. Of those who did survive the journey, no one felt much love for Magellan, who they saw as having sailed them far too close to death. Since then, his reputation has much improved. While he is often wrongly credited with completing the first circumnavigation of the globe, his accomplishments should not be overlooked. His navigational skills and bravery were remarkable, and his voyage has since been named the “most important maritime voyage ever undertaken.”

His name is forever attached to the strait that he discovered and the vital trade route that it solidified. He is also credited with naming the Pacific Ocean. He chose “pacific” to mean “peaceful sea,” representing his first experiences when sailing on it.

The Strait of Magellan

The trait of Magellan, also known as the Straits of Magellan’s a sea route in Southern Chile. On one side is the South American mainland, and the other is Tierra del Fuego. Since its discovery by Magellan, it has come to be considered the most important natural passage between the Atlantic and Pacific oceans. He originally named it Estrecho de Todos los Santos, or “Strait of All Saints”. It was later renamed by the Spanish King Charles V in honor of Magellan. The waterway is not easy to navigate because it’s quite narrow in some spots and the currents are often unpredictable.

Magellan’s ships first entered the passage on November 1, 1520, on All Saints’ Day. He planted a flag and claimed the land for Charles V on that day. The route was an important discovery and only became more so as more ships, sailing, and steamships, traveling between the Atlantic and Pacific Oceans. The passage was shortened after the completion of the Panama Canal by thousands of miles. It also provided a safer navigational route than the Drake Passage. 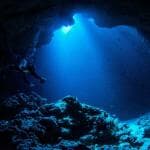 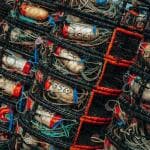