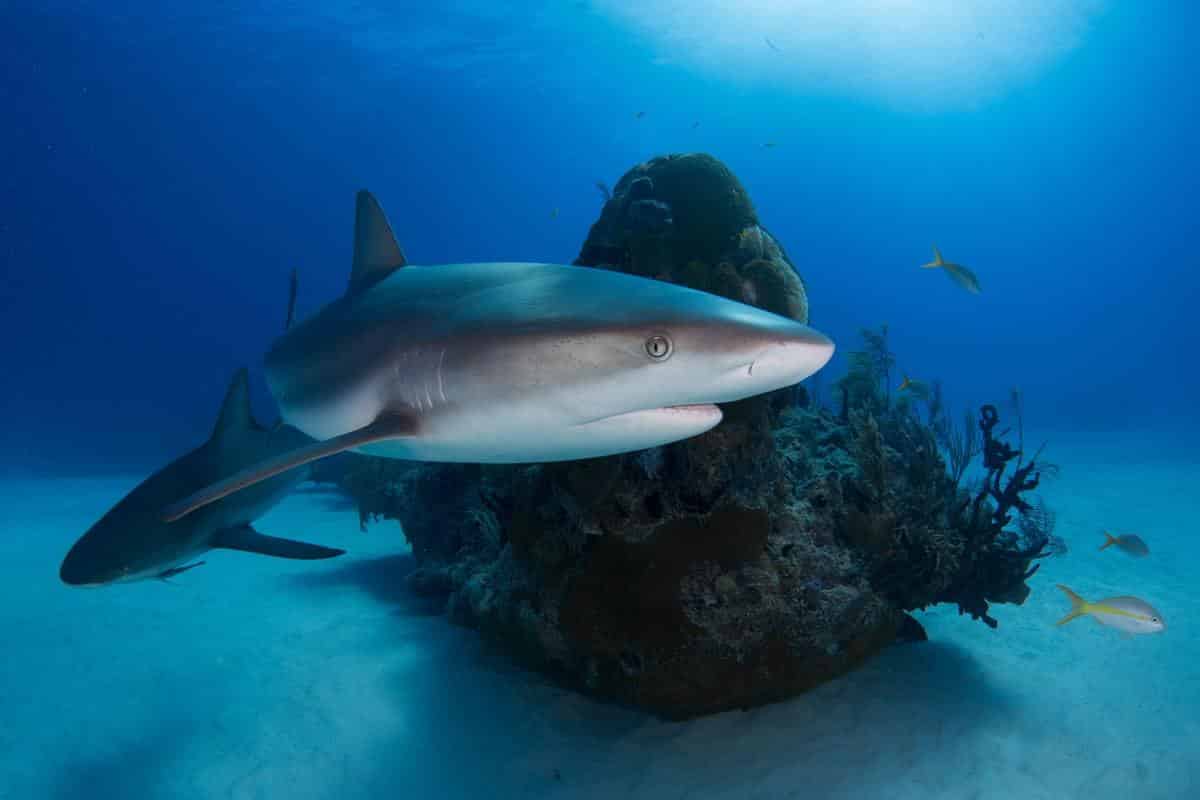 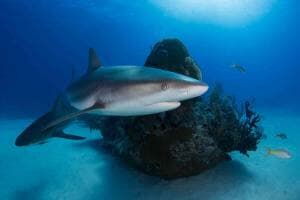 Throughout the Earth’s oceans, many shark species, ranging in size, habitat, and habit are endangered. Readers can explore ten of the most endangered in this article.

Ten of the most endangered sharks in the worlds’ oceans include the Pondicherry shark and the striped smooth-hound shark. These species, and others, are threatened due to overfishing, habitat destruction, and bycatch. The latter refers to fishermen seeking out other species accidentally catching one of these endangered sharks, killing the animal in the process.

The Pondicherry shark is a scarce species of shark that has a pointed snout and grows to around three feet in length. They are considered to be critically endangered, if not already extinct. The sharks were once found throughout the coastal waters of the Indo-Pacific, but the shark is now considered among the “25 most wanted lost species” that the Global Wildlife Conservation is looking for. The last known sighting of this species of shark was in 2011 when one specimen was caught in the Menik Ganga River in southeast Sri Lanka.

View an image of the striped smooth-hound shark here.

The striped smooth-hound shark is native to the coast of southern Brazil and Argentina. It is considered to be critically endangered by the IUCN. The species was once far more common than it is today. She sharks are characterized by their striped patterns, large heads, and tiny eyes.

Habitat: The Ganges River and the Brahmaputra River of Bangladesh and India

The Ganges shark is a critically endangered species of shark that is found primarily in the Ganges River and the Brahmaputra River of Bangladesh and India. It is comparable in size and shape to a bull shark. Unfortunately, little is known about this species. It is believed to grow to be around eighty inches long and is about twenty-four inches at birth. It is stocky with two spineless dorsal and fins. The snout is round and shorter.

The northern river shark is also known as the New Guinea river shark. The shark lives in low visibility areas near the river bottom. It is similar in size and shape to other river sharks, growing to a maximum of eight feet long. The shark has tiny eyes and a high back with two dorsal fins. It is threatened by commercial and recreational fishing as well as habitat destruction.

View an image of the naral shyshark here.

The natal shyshark is one of several species of shark distributed throughout South Africa that little is known about. It is a species of catshark. They grow to be around twenty-five inches in length and prefer shallow waters in the intertidal zone. Throughout history, everything scientists know about this shark comes from three species collected in a small area. It is also known as the eastern shyshark and the happy chappie. It is categorized as vulnerable by the IUCN.

Habitat: Canary Islands (previously throughout the North Atlantic all the way down to the Mediterranean and Black Seas)

The angelshark is a species of shark that’s found from Scandinavia down to northern Africa. They grow to a maximum of ninety-six inches and give birth to somewhere between seven and twenty-five pups at once. The only remaining population is around the Canary Islands.

Habitat: Tropical west Atlantic. As far south as Brazil as far north as Trinidad and Tobago

The daggernose shark is a rare species of shark that’s considered critically endangered by the IUCN. It is the only living member of its species and lives in mangroves and estuaries in the tropical waters of South America. The shark is noted for its tiny eyes, pointed snout, and paddle-shaped pectoral fins. These sharks are known to give birth to live young approximately every other year.

Threats: Commercial fishing for its fins, hide, and liver oil, as well as recreational fishing

The common thresher shark, also known as the common thresher, is a vulnerable species of shark. It reaches lengths of around twenty feet and has a distinctive, long caudal fin. The shark also has many similarities to a pelagic thresher.

The oceanic whitetip shark is a critically endangered species of shark. The shark has been a popular food source in the past leading to overfishing by commercial and recreational fisheries. It is also valued for its leather. Its fins are sometimes used in shark fin soup. It’s believed that the shark’s population numbers declined by over 70% in fifty years. It is a medium-sized shark that normally inhabits tropical and temperate seas.

The zebra shark is an endangered species of carpet shark that is found in the coastal areas of the Indo-Pacific region. The sharks are nocturnal and spend most of the night hunting for prey, like bony fishes and crustaceans. It spends its life in coral reefs near the seafloor and has suffered from their destruction, as well as overfishing. There are some populations of zebra sharks that are more threatened than others.

What are the most endangered species of sharks?

Some of the most endangered species of sharks include the Pondicherry shark, the zebra shark, the oceanic whitecap shark, and the common thresher shark. All of these sharks are threatened by fishing, commercial and recreational, as well as habitat destruction.

How many sharks are on the Endangered Species List 2021?

Recently, studies have suggested that nearly 400 species of shark, ray, and chimera are categorized as “Critically Endangered, Endangered, or Vulnerable” by the IUCN Red List.

Why are sharks endangered?

Sharks are endangered for several reasons but primarily due to overfishing and bycatch. Sharks are often sought by commercial fisheries for their meat, oil, and fins. Many species are still hunted despite efforts to preserve the species. 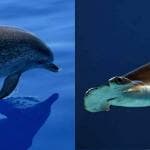 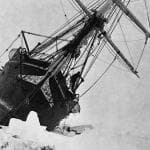