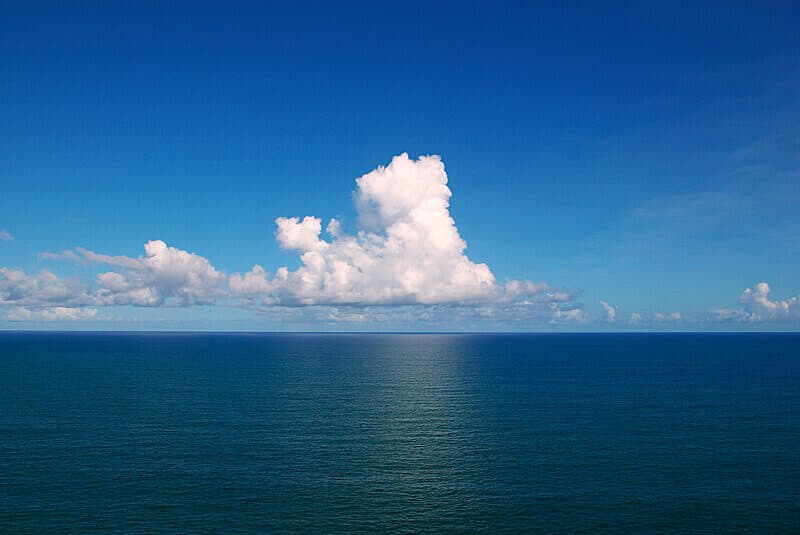 What is the Biological Carbon Pump? Future and Impact on the Environment

The biological pump has a greater impact today on carbon cycling than scientists ever thought. It influences the capacity of the ocean to absorb more carbon dioxide and protect the ocean. What is the biological carbon pump? If you want to learn about the meaning of this biological process, its impact on the ocean’s health, and more, please read on.

What is the Biological Carbon Pump?

The biological pump refers to the process by which photosynthesis helps to fix carbon dioxide into organic matter, which is then transported into the deep ocean. In other words, it’s a series of biological processes that sequester carbon to the ocean floor, away from the Earth and its atmosphere.

You can also look at the biological pump as the most crucial part of the oceanic carbon cycle. It cycles organic matter formed during photosynthesis by phytoplankton and calcium carbonate formed into shells by mollusks, plankton, and other organisms.

What is the biological carbon pump’s impact? It transfers approximately 11 gigatonnes per year into the ocean’s interior. Currently, the atmospheric carbon dioxide is approximately 360 ppm. Imagine that if the pump were turned off, the pressure would rise to approximately 550 ppm.

If the pump operated as required, it would drop to 140 ppm.

Major Processes in the Biological Pump

Let’s see more on this below to help you understand how the biological pump removes greenhouse gases like carbon dioxide from the atmosphere.

Organisms that live in the ocean help to remove carbon from the atmosphere into the ocean.

In the initial stages, the one-celled organisms known as phytoplankton (Greek for drifting plants) drift into the sunlit zone to manufacture their food.

Like other green plants, these microscopic organisms use the green-coloring matter called chlorophyll to capture sunlight. After that, they extract carbon dioxide and use it with nutrients such as iron, vitamin B, and nitrogen to convert the gas and water into simple sugars. Phytoplankton needs these sugars (carbon compounds) to survive and reproduce.

The carbon compounds and some traces of excess carbon dioxide can remain in the body of these living things as long as they exist (alive or dead).

Step 2: Moving Carbon Around in the Biological Pump

Phytoplankton brings carbon into the planktonic food web. When fish or any other animals feed on them, the transfer of the compounds within the food web begins.

What’s more, when phytoplankton or animals that depend on it for food die, they begin to sink, taking carbon-containing particles with them down into the deep of the ocean.

What is the Biological Carbon Pump’s Future?

Understanding the future of the biological carbon pump equips us with the required knowledge to preserve the ocean and the environment.

Contrary to what experts thought, the biological pump captures more carbon today than ever. According to a scientific report posted on the official website of Woods Hole Oceanographic Institution (WHOI), the size of the sunlit zone is twice as large as previously thought.

The key implications of the research are:

The biological pump is key in preserving the Earth and the ocean today. However, we should be concerned about the impact of pollution. The water is becoming more acidic every day.

Saving the Ocean By Protecting the Biological Pump

The future of the biological pump and the ocean depends on what humans do to rectify the evils they have committed against the environment. Humans need to minimize pollution and create artificial carbon sinks designed to save the ocean.

How does the biological carbon pump help regulate climate?

The biological carbon pump helps regulate the climate by removing carbon dioxide from the Earth’s surface and moving it into the deep layers of the ocean. This way, it reduces the volume of greenhouse gases in the Ozone layer that cause global warming and changes in weather patterns. In other words, the inefficiency of the pump is responsible for the prevalence of unpredictable climatic conditions and weather patterns.

How does the biological pump affect the carbon cycle?

What is the biological carbon pump? What’s the difference between it and the oceanic carbon cycle?

How long does phytoplankton live? Why?

Phytoplankton lives for between a few days and a week. They aren’t like trees on the land. However, this short lifespan helps convert the huge volumes of biomass they form back to carbon dioxide quickly. Once these microorganisms die, zooplankton and bacteria feed on them and produce carbon dioxide through respiration. 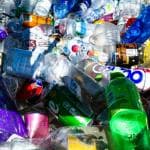 How Plastic Wastes Affect the Ocean (with Solutions) 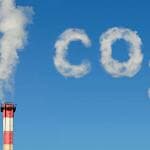 What is Carbon Sink? Effects of Pollution and the Solution