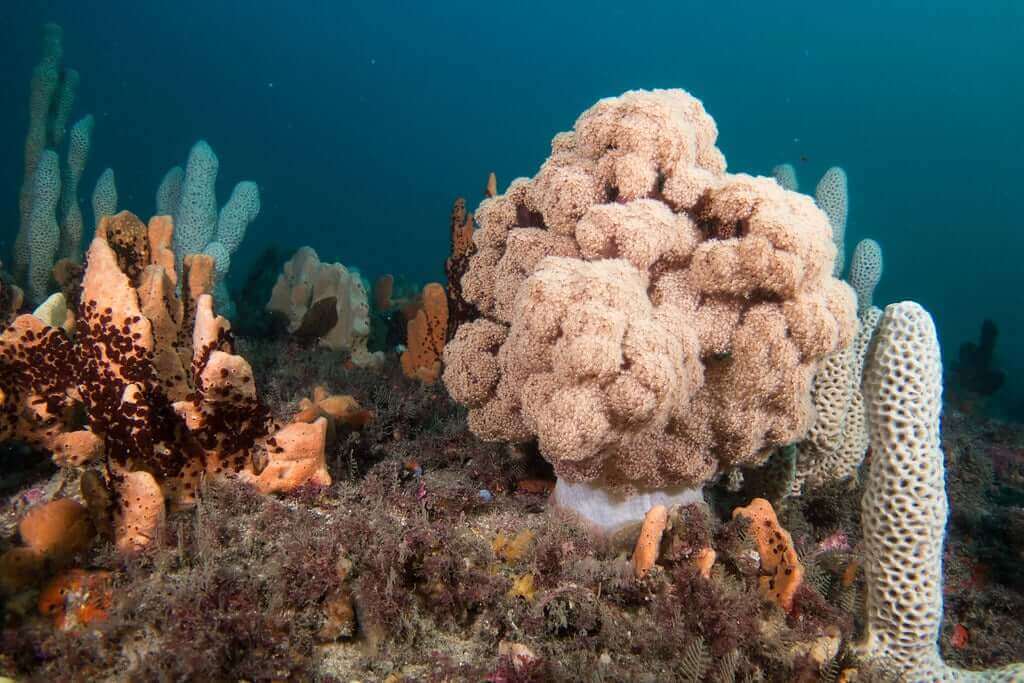 Corals are soft-bodied organisms with a strong protective base and a limestone skeleton. The latter is known as a calicle, and it attaches to the ground, forming the structure of the reef with which corals are usually associated. They can live on their own, as polyps, or form large communities. According to Science Focus, corals are related to sea anemones and jellyfish. They also provide homes for up to 25% of the world’s species. However, they don’t take up even 1% of the earth’s surface area.  The oldest coral is dated to 240 million years ago, but most of what we see today on the ocean’s floor is between 5,000 and 10,000.

Where Are Coral Reefs?

Corals can be found in tropical ocean waters around the world. They usually live together in groups called coral reefs. These reefs are colorful and diverse in shape and size, reflective of the various kinds of corals that exist throughout the world. Sometimes the size of the reef is reflective of how old the corals are, but this isn’t always the case due to the different paces they grow at. They’re usually found fairly close to the surface, where they can easily reach the sun’s rays. But this isn’t always the case. According to Science Focus, scientists have discovered corals living in what is known as the “twilight zone,” reaching down to 160 meters.

Coral reefs are found in 100+ countries around the world. Most are in the Pacific and Indian Oceans and the Red Sea, and the Persian Gulf. They are less common in places like Florida and the south of Japan.

How Does a Reef Begin?

Reefs begin with a polyp, an individual coral that attaches to the ocean floor. It divides, cloning itself. This is a process also known as budding. The clones connect to one another and create a larger colony that acts as one organism. These colonies start off small, but over hundreds of years, they grow larger, connecting with other colonies and forming what we know today as reefs. Their development doesn’t stop there. The oldest coral reeds on the planet have been developing and changing for 50 million years, according to National Geographic.

Are Corals Plants or Animals?

Coral are animals and plants. Although they appear different than most animals we are familiar with. They are still firmly in this category. They are sessile, meaning that they attach themselves to the ocean floor. There, like a plant, they root and wait. Each polyp, protected by its hard skeleton of limestone, needs to eat just like every other animal.

What Do Coral Eat?

Coral grow at different rates depending on external factors, like water temperature and salinity. Warmer waters are usually better for coral growth, but too warm, and the water will have the opposite effect. The clearer the water is, the better as well. This means that more sunlight makes its way down to the corals when they need it. Saltwater is also crucial. Corals can’t live successfully near freshwater sources.

The amount of food in one particular area is also crucial for determining how quickly and expansively a coral will grow. They use a great deal of energy in the process of growing their skeletons and therefore depend on the algae in their tissues to supply them with nutrients. The slowest species grow between 5 and 25 millimeters (0.2–1 inch) per year, and the fastest add as much as 20 centimeters (8 inches) a year, according to Coral.

How Do Corals Reproduce?

Just as with any other animal, their reproductive methods vary depending on species. Some use sperm and eggs, while others are single-sex. The latter includes species like boulder collars and elkhorn corals. The coral larvae are either fertilized inside or outside the polyps’ body. Inside means that the sperm is released through another polyp’s mouth and the sperm and egg merge together.

In other species, those that eject eggs and sperm into the water, the eggs and sperm fertilize outside the polyp after being ejected in the trillia. This is a process known as coral spawning. After fertilization, they swim to the surface, where the larvae remain for weeks. Then, they float back down and attach to the ocean floor and continue the cycle of reproduction, as described by Coral.

Unfortunately, there are almost endless threats to corals’ survival. These include pollution, the climate crisis, and sedimentation. The latter is a primary stressor for coral reefs, according to the EPA. Sediment deposited onto corals can smother them and decrease their ability to feed themselves, grow, and reproduce. It is just one of the many facts that lead to coral bleaching.

Pollution is another major factor that affects coral reefs. This includes runoff, deforestation, and spills (oil and chemical). They can impede corals’ ability to grow and also lead to coral bleaching. Some of the worst affected areas in the world are on islands in the Pacific and Caribbean.

Climate change is by far the most important threat to the survival of coral reefs. The ocean warming creates widespread coral bleaching and disease outbreak. The addition of carbon dioxide absorbed by the ocean also has negative effects. It has reduced calcification rates meaning that the coral is less stable and less able to build reefs.

What is Coral Bleaching?

Coral bleaching occurs when coral becomes stressed. This might bed to any of the factors mentioned above or others. Bleached coral that turns bright white is not dead. They can survive a bleaching event but it puts them in an even more vulnerable state. 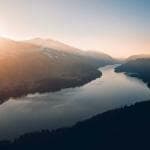 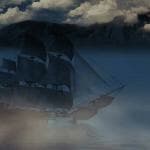 The Chilling Tale of the Flying Dutchman