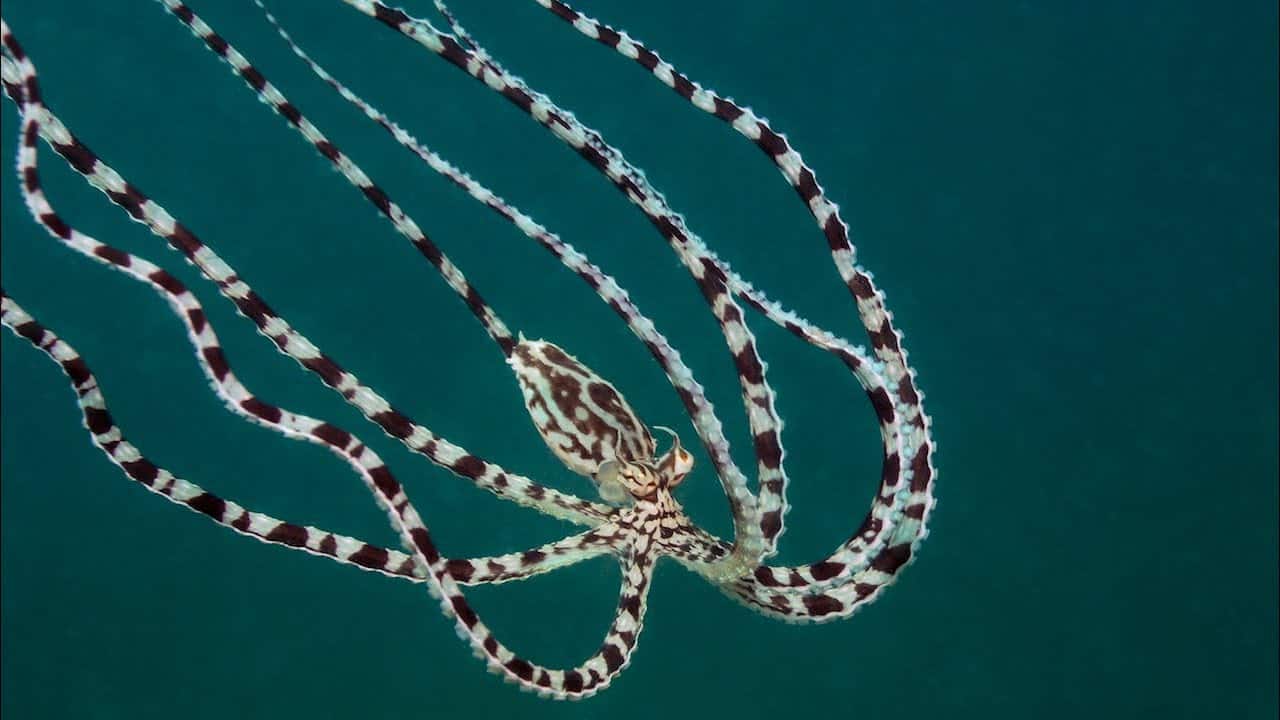 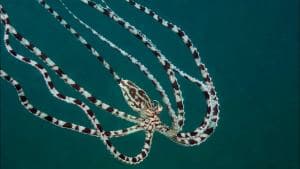 The mimic octopus is incredibly interesting. It that can impersonate many different ocean creatures to help them hunt, hide, or escape.

First discovered in 1998, this newbie creature has wowed scientists and divers with its incredible ability to mimic several different underwater species to hide, hunt, and escape.

With this genius impersonator just making its entrance into the science world, there are still many things to learn about this incredible being. Here is what we know about the mimic octopus so far.

While the Mimic Octopus reach about 60 cm in length and are seen as brown and white striped in its main form, this magnificent fellow can take on many appearances. SCUBA divers and researchers reported that mimic octopuses can resemble over 15 different species including anemones, jellyfish, mantis shrimp, feather stars, brittle stars, giant crabs, seahorses, crocodile snake eels, stingrays, and nudibranchs.

They can also change their colors and camouflage against the sandy river or sea beds.

Mimic octopuses are said to use their mimicry as possible protection, especially when they feed. They forage during daylight on open sand flats where they are pretty vulnerable to any type of attack. This might be the reason why they mostly take on the form of poisonous and venomous marine animals for mimicking.

When feeding, this intriguing octopus shows both hunting and foraging behaviors. They take on different forms to hunt and stalk their prey while at the same time they can also be seen foraging for food.

Mimic Octopuses are carnivorous, found in shallow, murky waters and therefore, their diet mainly consists of small fish and crustaceans. This is mainly because these are the two animals that are commonly found in the areas the mimic octopus survives in.

First discovered in 1998 in Indonesia, Mimic octopus can be found in river mouths and estuaries. They can also be found in the Indo-Pacific mainly the Red Sea,  New Caledonia, Gulf of Thailand,  Philippines, and the Great Barrier Reef in the south

The octopus is usually preyed on by predators like jellyfish, stingrays, sea snakes, lionfish, and the poisonous sole fish, among others. But the octopuses talent at mimicry often drives away these predators.

What do mimic octopuses eat?

How long does mimic octopus live for?

Where does the mimic octopus live?

They are mostly found in river mouths, estuaries, and the Indo-Pacific ocean. Lately, they’ve been found in the Great Barrier Reef.

How big is the mimic octopus?

They are relatively small and reach only 2 feet in length. Their size makes it easier for them to hide in burrows.

What is the scientific name for the mimic octopus?

The scientific name for the mimic octopus is Thaumoctopus mimicus. 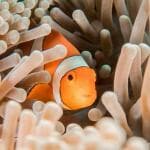 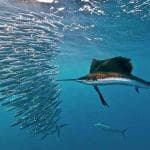