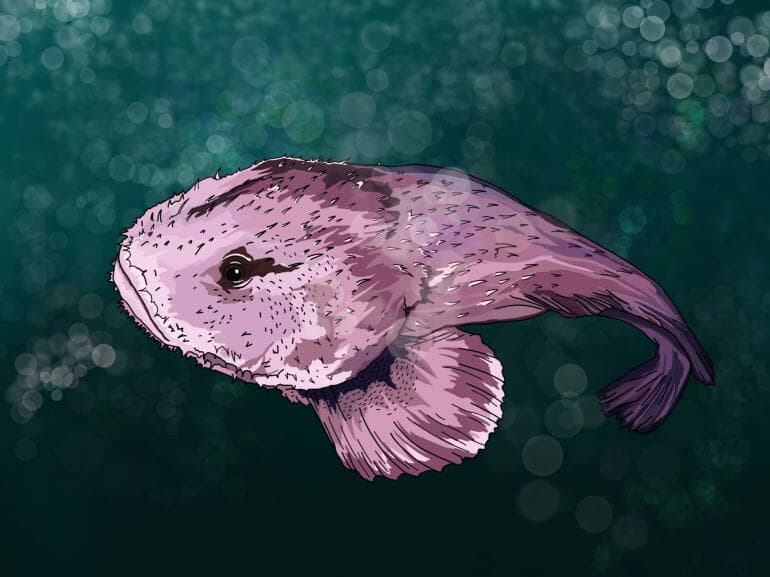 The term “blobfish” is used to describe fish from this family. There are six species in total. Amazingly, the fish can live to be around 130 years old and is one of the notable predators in its range.

The blobfish is best known for its deflated, gelatin-like appearance. It’s unlike most fish in the ocean, and for a good reason. The blobfish’s natural habitat is thousands of feet below the ocean’s surface. To survive down there, they’ve had to adapt their bodies to deal with the extraordinarily high pressure.

The blobfish is a strange-looking creature that has a large head, tapered body, and flat tails. They have loose, moveable skin that, when taken out of the water, appears gelatinous. Their eyes are very large and placed quite high on the head. They are usually around 12 inches in length or shorter and around 20 pounds.

Blobfish also have large pectoral fins and scales. They are also known for their short tongues and conical teeth that are arranged in uneven rows. They have specialized teeth, known as pharyngeal, that they use to help break down food that falls into their habitat.

Temperatures in their habitat are usually close to freezing, around 30 degrees F. The deep ocean is also almost totally devoid of light. For a long time, scientists believed that it would be impossible for anything, much fewer creatures like the blobfish, to live without light and in such a hostile setting. But today, it’s well-known that a variety of unusual and very interesting fish, microorganisms, corals, and more live at incredible depths.

But, even though more is known about the deep ocean than was 100 years ago, it is still a mostly undiscovered part of the world’s oceans. Very few humans have ever ventured to the depths in which the blobfish prefers to live, and those who have couldn’t stay there for very long.

Blobfish live in both the Atlantic and Pacific Oceans. They usually live at depths of between 3,000 and 9,000 feet, meaning that their range is quite extensive. They’ve also been discovered far outside what is usually thought to be their range, including areas of Lake Ontario and near the Mexican Pacific Coast.

Most blobfish live deep beneath the ocean’s surface, a fact that heavily contributes to their strange appearance (or at least the general public’s perception of their appearance).

The normal water pressure they’re exposed to is more than 100x that which we experience on land. When it’s removed from this atmosphere, its body (which doesn’t have a true skeleton or muscle structure) changes shame and takes on the gelatin-like appearance that is seen in photos.

The blobfish is like many deep-sea fish. It eats everything from crustaceans (like crabs and lobsters) to sea urchins and mollusks. They also eat microscopic bacteria, sea pens, and some plants.

They are not strong hunters. Instead, laying in wait for their prey to come to them. Blobfish also eat what’s left of dead animals, known as carrion. This could be something that died on the ocean floor or that drifted down from the surface in their general area.

Scientists have noted that blobfish often gather in groups when they have their eggs, participating in a practice known as “egg guarding,” in which the entire group helps protect all of the eggs. In one nest, there are usually between 9,000 and 100,000 eggs.

Unfortunately, not much is known about the ways that blobfish reproduce. But, scientists do believe that these fish reproduce in the winter months when the temperate is quite low. During this period, the male releases sperm into the water that’s collected by the female. She lays eggs in a depression on the floor and protects them, perhaps along with other female blobfish, until they hatch. Once hatched, the newborn fish fend for themselves.

The most important threat that blobfish face is from trawling. This is a practice of dragging huge nets through the ocean and catching whatever happens to be there at the time. Humans do not eat blobfish, but the creatures are often caught up in large trawling nets (a practice known as bycatch).

In their natural habitats, they have very few predators, making the impact that human beings have on their populations even more notable. Some estimates put their worldwide population numbers quite low, less than 1,000, and by some metrics, perhaps less than 500.

Facts about the Blobfish

Do blobfish have hearts?

Yes, blobfish have a heart. They have a single closed circulatory system that’s similar to other deep-sea fish.

No, blobfish aren’t venomous. While they aren’t a popular menu item, they are eaten at times and pose no threat to human beings.

Can blobfish be pets?

No, blobfish can’t be pets. They live at incredible depths where the pressure is more than 100x that of the surface. They wouldn’t survive the normal pressure of an aquarium.

Do blobfish bite you?

No, blobfish don’t have teeth as they’re normally imagined and do not bite. Plus, it’s very, very unlikely that human beings will even come across one in a natural setting as they live thousands of feet below the surface. 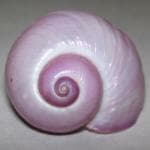 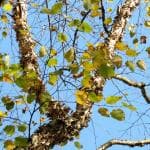