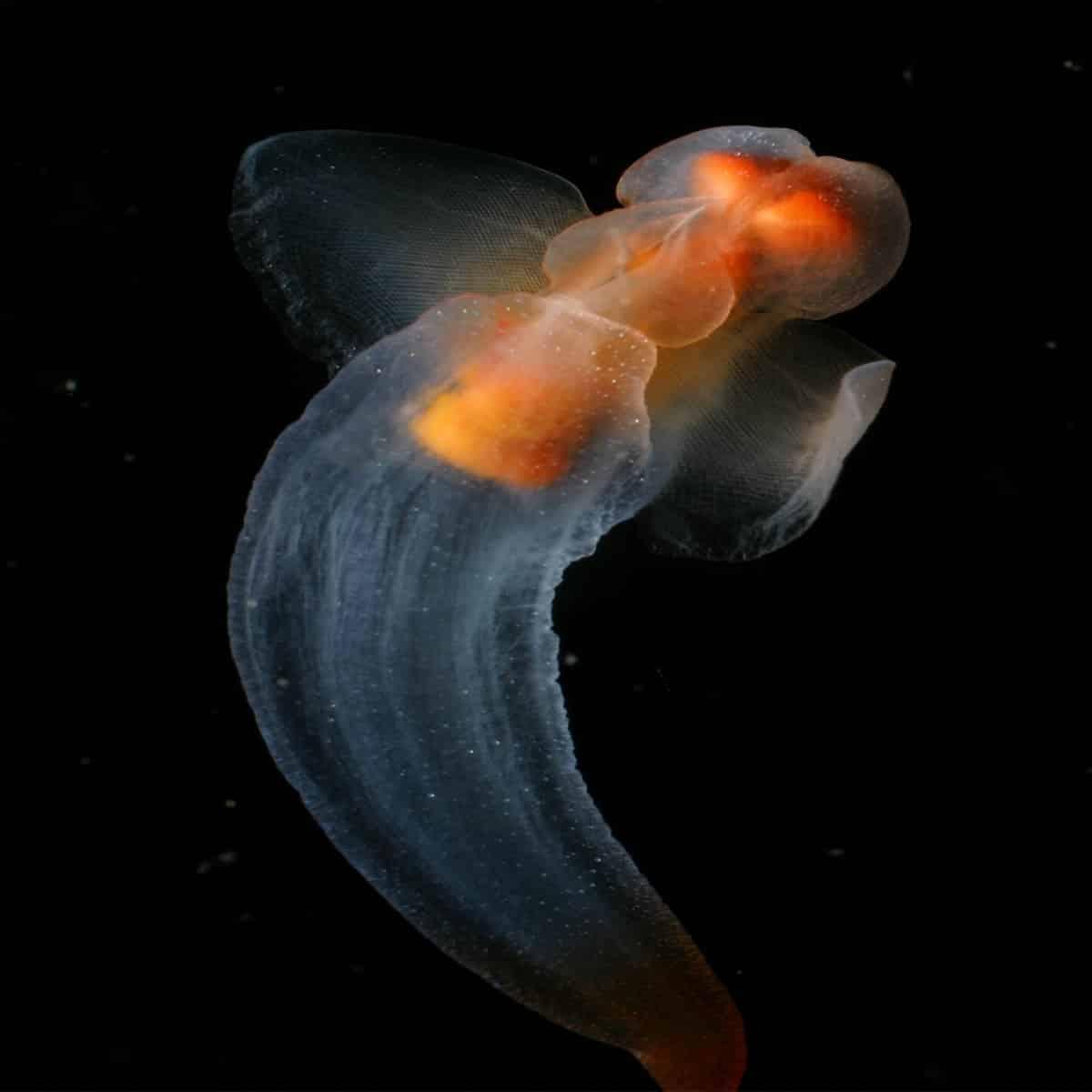 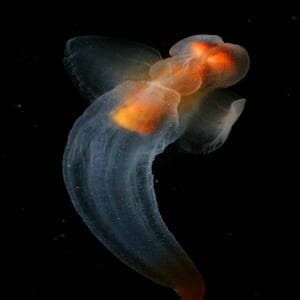 The sea angel is a beautiful, transparent sea creature that has a fierce streak. They are abundant all over the world.

The sea angel is not a single organism, but rather a group of marine sea snails called Gymnosomata. They are pelagic gastropods, meaning they favor open waters. They are transparent invertebrates.

It is believed that there are around 8 families of sea angels throughout the animal kingdom. They prey on very similar animals called sea butterflies.

Across the sea angel group, a wing-like structure has developed, which enables them to become mobile through the water. They can swim at speeds up to 0.22 mph. The wings are a decapod foot, which can flap and allows them to be free-swimming marine creatures. These wings contribute to their ‘angel’ appearance.

Sea angels can get confused with their prey, sea butterflies, due to their similar appearance. However, the latter keep their shells after the larval stage, whereas the sea angel sheds its shell after only a few days.

The sea angel group are typically small, transparent creatures, averaging up to 5 cm in length.

The sea angel feeds solely on other smaller marine animals called Thecosomata, or sea butterflies. They are so in sync with their prey that their feeding style has adapted over time to effectively navigate the thecosomata shell. They use small hooks and tooth-like instruments to eat their prey.

Their hunting strategies can vary from day to day. They switch between being ambush predators and more active hunters. They have perfected these strategies over many years.

Sea angels are spread all across the world, living across a broad spectrum of oceanic habitats. They can thrive equally in polar regions, and warmer tropical oceans alike.

They tend to occupy the upper section of the water column, normally living at around 20 m depth.

The reproductive method of the sea angel is very interesting, as they don’t need any external influence to fertilize their eggs. They fertilize their eggs internally and then release them into the water column. They are hermaphrodites, as they have both gametes, the egg, the sperm, and both reproductive organs. This allows the mating process to become extremely efficient.

Like many sea slugs and sea snail species, there are always threats from bigger marine animals, and they need to develop strategies to defend themselves. The sea angel is no different. A polar species called Clione antarctica, has developed a toxin called pteroenone, which acts as a chemical deterrent. Interestingly, other animals have been known to utilize them for their own defense, carrying them around as a toxic shield.

Facts about the Sea Angel

Although some species of sea angels use toxins to defend themselves against predation, they are generally harmless and not highly toxic.

Can you have a sea angel as a pet?

Despite sea angels being very interesting, unique creatures, in order to keep them as a pet, they would need perfect conditions. So, it would extremely difficult to sustain them.

Sea angels are carnivorous creatures and have a very select diet. They feed on other sea snails but tend to focus on the sea butterfly.

Currently, sea angels are not considered endangered or near extinction. They are widely distributed and are thriving. 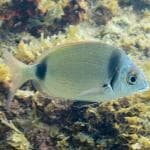 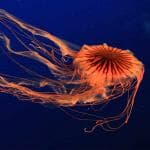