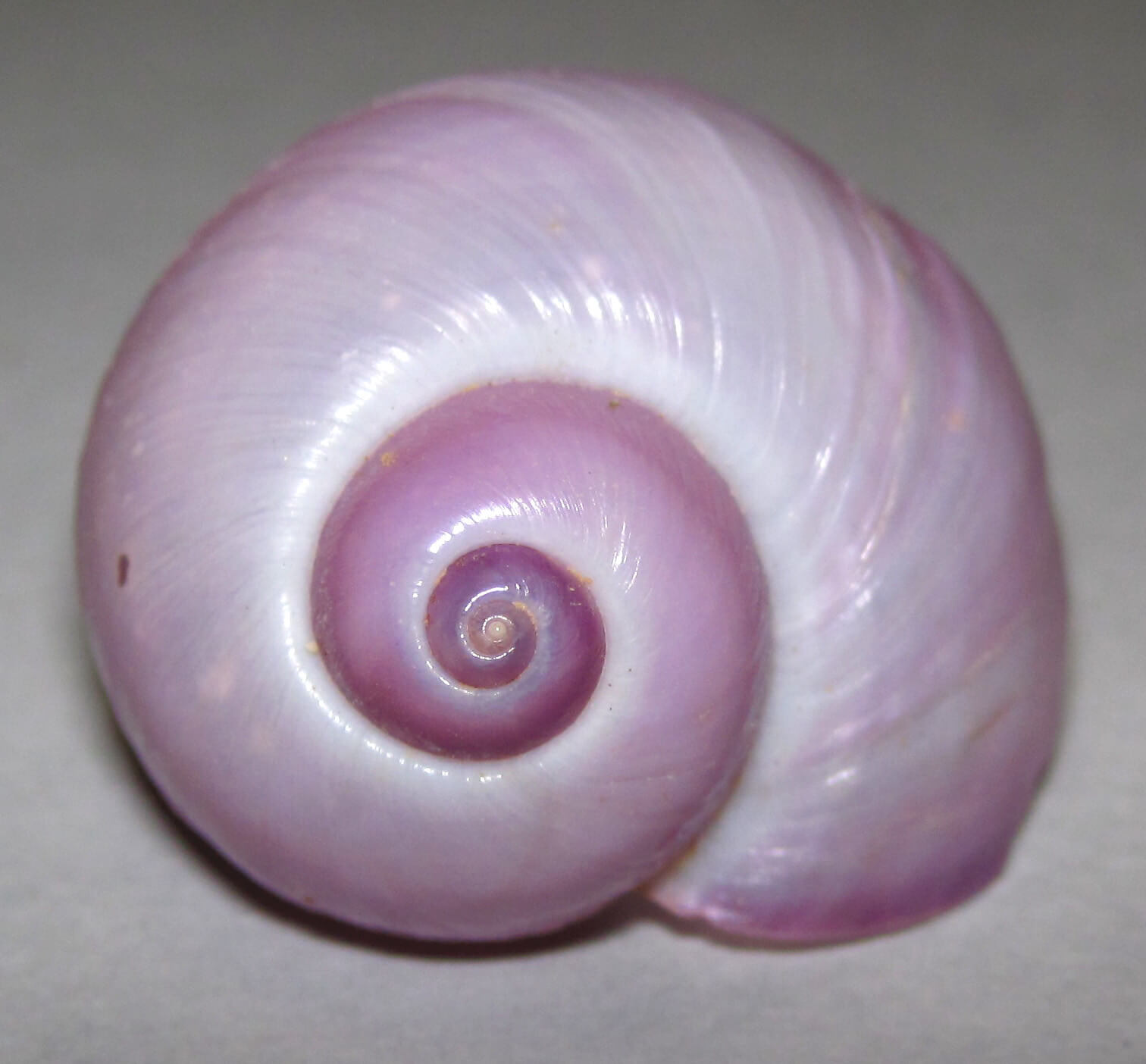 The sea snail is not one single species; it is, in fact, an umbrella encompassing many slow-moving creatures called Gastropods. Some might confuse the sea snail with the sea slug. Although similar, sea snails commonly possess an external shell.

Sea snails have an external shell to help protect themselves from outside threats. These shells largely appear spiral-shaped. However, some species can possess shells that look like ‘cones’. These species are referred to as limpets.

As a group of animals covering many species, the shells have an incredible variation in both color and complexity. The speed at which they grow is determined by their environment.

Sea snails have a mix of herbivore and carnivore species. Many feed off of the algae and plants that form on rocks and surfaces, whereas some will look for worms, small fish, and even other sea snails. They also seek out plant detritus for sustenance.

Some sea snails are predators. The cone snail is one the most famous of these. They use a remarkable harpoon-like stinger to kill their prey with their venom. Cone snails might not be the smartest choice for a home aquarium.

The discussion of habitat and sea snails can be a bit of a grey area. This is due to some species living around the sea tide level or low tide and occasionally being classed as land snails. However, the large majority of the population lives in the world’s oceans.

They can be found anywhere from the Atlantic Ocean to the warm tropics of the Indian Ocean. They gravitate towards the reefs, rocky areas, mud, salt marshes, and seagrass beds. This is the case due to their instinct to attach to rocks and other surfaces underwater. They are also known to bury themselves on the sea floor in the hunt for food.

The Florida crown conch, or melongena corona, is an example of how specific species can develop in different areas. Alongside the Florida fighting conch or strombus alatus, these snails can be found around Southwest Florida, and even North Carolina.

Saltwater sea snails have developed gills in order to breathe in their environment. This is especially important for sea snails that live at depth. On average, deep sea snails exist anywhere from 200-1000 meters under the water. However, some fascinating species can survive in deeper waters, having been recorded at depths of over 4000 meters.

The majority of marine snails engage in asexual reproduction. Eggs will be produced by the female and either released into the water column or onto rocks and other surfaces. The eggs will then be fertilized externally.

Sea snail eggs commonly take two to four weeks after fertilization to hatch. Once born, a young sea snail will typically reside in its nest for three months until they are ready to survive on its own.

Where sea snails differ from their land-based counterparts is in their sexual makeup. Sea snails are gonochoric, meaning each sex has its own distinctive set of reproductive organs. On the other hand, terrestrial snails are more frequently hermaphroditic.

Like many sea creatures in the world’s oceans, climate change, overfishing, and pollution have an extremely detrimental impact on many marine ecosystems. As many sea snails occupy reefs, the reduction of reefs has a direct effect on the sea snail populations.

When it comes to threats to humans, although the range of sea snails is wide, a large number are poisonous. They contain biotoxins that are used as defense mechanisms. The most notable of these treacherous snails is the cone snail. The cone snail is regarded as the deadliest of all sea snails. One cone snail alone has enough venom to kill up to 700 humans. The venom of cone snails is to be avoided at all costs.

Facts about the Sea Snail

Are sea snails dangerous to humans?

Despite being small and inconspicuous creatures, many sea snail species contain damaging toxins and poison that are harmful to humans. These toxins can be fatal to humans.

What is the deadliest sea snail?

The deadliest sea snail on earth is the Cone Snail. If a human comes in contact with a cone snail, a bite would most likely be fatal. Cone snails can kill up to 700 humans with their venom.

Despite land snails being largely hermaphroditic, their marine counterparts are mostly gonochoric. Each sex of sea snail has its own individual reproductive organs.

Sea snails are commonly omnivores, meaning that they eat a mix of other animals and plants. However, specific species are solely carnivores, whereas some lean more toward plant matter. 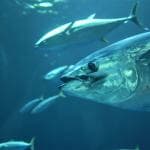 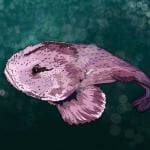