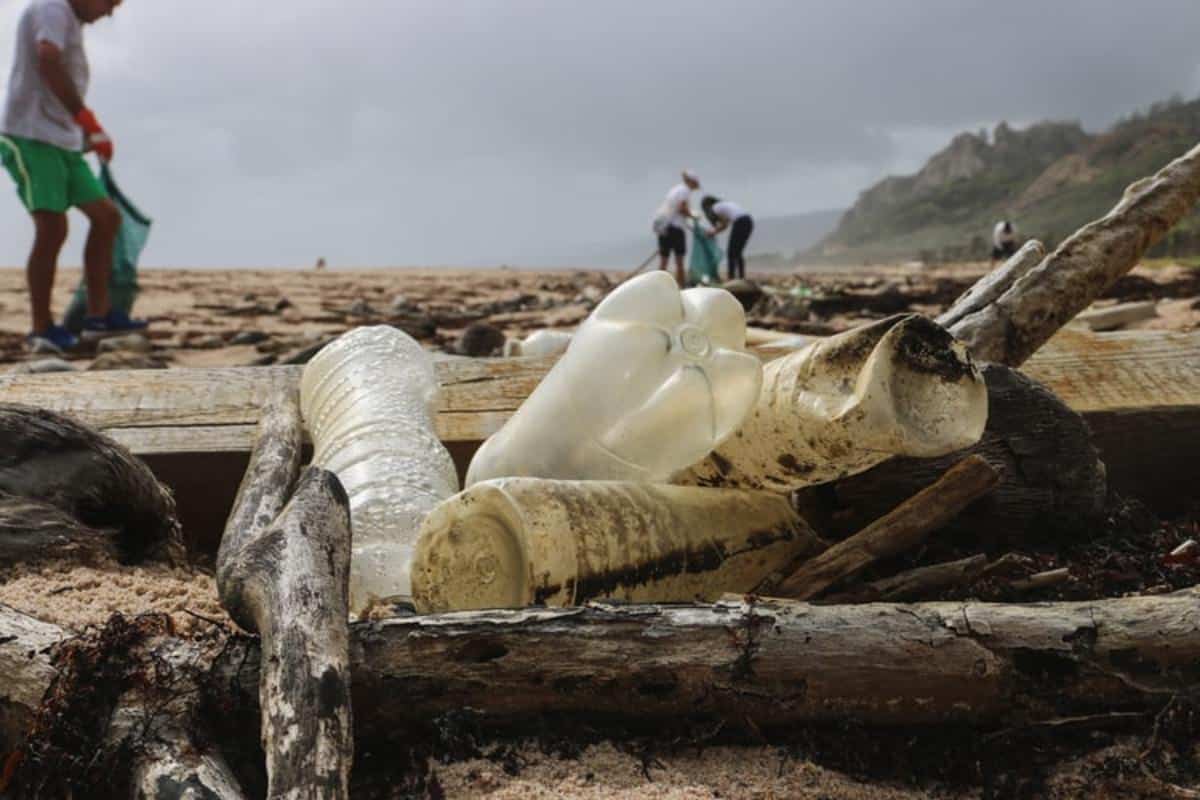 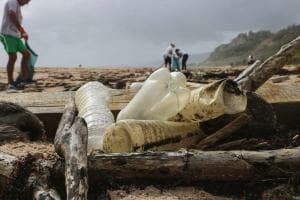 Beaches are a key part of the ocean ecosystem. Here are the problems faced with beaches, and how you can help.

It’s no secret that the world’s oceans are polluted by chemicals, runoff, and physical waste like microplastics. But, there are ways, some of which are quite simple, to improve one’s local beaches and have an impact around the world.

On this list, readers can learn why and how the world’s ocean and beaches are polluted as well as what one can do to help change that. There are many simple fixes, like using paper bags, and those that require more effort, like campaigning for change in one’s town or district.

How they harm beaches: Expel microplastics that get onto beaches and oceans

What can you do: Reduce the need of buying plastic indisposable products

Factories are having a very negative effect on beaches. In particular, through the production of microplastics. These are often melted down to produce new items, but every year vast quantities get into the ocean. Today, nearly all fish caught are discovered to have microplastics in their digestive system. This can alter their ability to feed themselves and their lifespan. Unfortunately, the amount of waste produced by corporations is almost matched by the public.

How they harm beaches: Adding to the litter on beaches and harming marine life

What you can do: Try to make sustainable choices, with regards to buying products with less packaging and recyclable

Some of the more conscientious supermarkets are starting to think about their packaging and ways they can reduce this. Most forward-thinking fast-food restaurants have switched to paper straws now as well because of the effects of plastic on marine life.

How they harm beaches: Nets are often disposed of wrong and end up in the ocean and/or on beaches

What you can do: Reduce intake of fish to reduce the need to fish using nets

Marine life faces a significant threat thanks to overfishing. Of course, there are laws trying to reduce overfishing and dragnet usage (both of which have a horrific impact), but there are also issues of the nets themselves. When a net stops being useful, it should legally be recycled. But because of the type of plastic that nets are made from, there are only two machines in Europe that can effectively do this. As a consequence, the cost of disposing of nets ethically is far more than most individual fishermen and even larger industrial fishing operations are prepared to pay.

What can we do to help?

Obviously, it is quite difficult to have an effect on what cooperations do and on the fishing industry. You can, as an individual, lobby, and campaign to change legislation, but there is no guarantee you will be successful. If you wanted to go a step further, you could try and enter into the world of politics, but once again, the chances of this leading to anything are slim. However, some things can be done.

Most supermarkets butchers will allow you to use your own packaging in order to avoid prepackaged vegetables that are often packed extraneously. Recycling your carrier bags is such a small step, but the implementation of a 5 cent fee on all plastic bags has led to a significant reduction in plastic bag use. Also, it’s also helpful to choose paper instead of plastic bags.

From shards of glass potentially causing harm to humans to litter causing issues for the local wildlife, there is a great deal to contend with. Unsightly, litter is not a permanent part of beach life, or at least it doesn’t have to be.

Fortunately, you can be a part of correcting that problem. Causes like The Great British Beach Clean help people come together and help keep our beaches clean. Their helpers consist of a mix of volunteers and school-age children who might be studying conservation and the environment or simply have a passion for helping their local seaside. Thousands of people take part in events like this every year, and there are numerous like it around the world happening throughout the year.

When reviewing the statistics gathered by the Great British Beach Cleanup, it was found on average, there were 425 items of litter found on every 100 meters of beach. The litter comprised of everything from old pieces from fishing net to crisp packets and COVID-related items. More than 30 percent of beach cleans conducted last year found masks and other PPE items.

However, one promising statistic is that the amount of plastic bags found during beach cleans has reduced by more than half since supermarkets started charging for them.

A Google search should help you ascertain if there is a beach clean organized for your area. But if there isn’t one, they are simple to organize yourself. The Marine Conservation Society is one organization that runs similar projects, and they have all the details one would need on their website. Organizing an event is a great way to contribute to one’s community and improve the environment.

What can I do to help save beaches?

Primarily and perhaps with the least amount of effort, you can try and reduce your waste – especially when it comes to plastics. In addition to this, joining projects like The Great British Beach Clean can have a big impact on local beaches.

Are other pieces of waste particularly bad for ocean species?

Microplastics have had a huge impact on ocean life. However, in addition to this, another type of waste that can be potentially damaging is the plastic used to hold drinks cans together, plastic bags, and chemicals.

Why is it important to save beaches?

Beaches are a key part of the ecosystem. Not only are they important for our land, but they are also crucially important for the ocean. Keeping beaches clean encourages marine life and protects them from potentially harmful chemicals, that could be littered onto beaches. 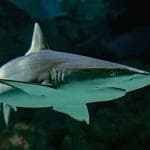 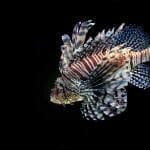