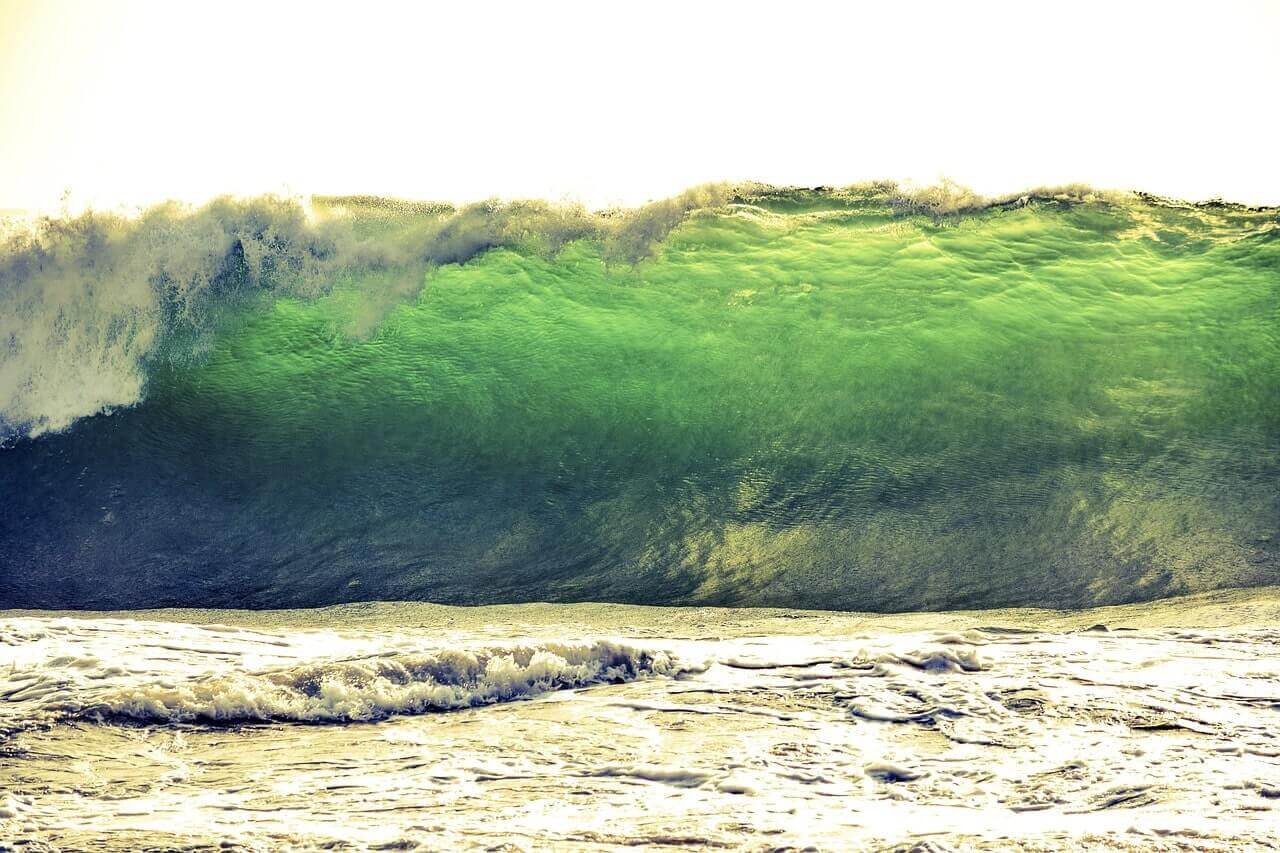 Tsunamis and Mega-Tsunamis: What Are They and How Do They Form?

In the simplest of terms, a tsunami is a series of large waves that are triggered by earthquakes or underwater volcanic eruptions.

Where do Tsunamis Form?

The tsunami’s giant waves form far from shore in the open ocean, and as they grow closer and the wave makes its way inland, they grow larger and larger. The height increases as the depth of the ocean decreases. The destructiveness of tsunamis varies in accordance with their height and speed. Some will develop into megatsunamis.

Tsunami waves can move up to 500 miles an hour and reach hundreds of feet in height. The tallest tsunami on record reached a horrifying 1,720 feet in Lituya Bay, Alaska and in the Gulf of Alaska. Luckily, tsunamis are rare.

Around 80% of the world’s tsunamis form in the Pacific Ocean, with the Pacific Ring of Fire, a group of tectonic plates, as the cause. Average tsunamis only occur once or twice a year around the world, and the most deadly are far rarer, happening once every fifteen or so years. As previously stated, Japan is often at risk of tsunamis, as is the Pacific Northwest, Alaska, and Hawaii in the United States, and the countries of Indonesia, the Philippines, and Chile, to name a few.

What Causes a Tsunami?

Tsunamis are caused by volcanic eruptions and earthquakes underwater. The energy of an earthquake or eruption is transferred to the large volumes of water above it, resulting in larger, more frequent waves. Some of these waves go in one direction, while others can spread out, heading out from a central point.

What is a Mega-Tsunami?

A mega-tsunami is a remarkably large wave created by the normal displaced water that would cause a regular tsunami. The tsunami that occurred in the Indian Ocean in 2004 is often cited as an example. That wave was unusually powerful and wide-reaching. Due to the rarity of these occurrences, there is no single scientific definition of what a mega-tsunami is. Sometimes they are defined as waves that occur as the result of something falling into the ocean, such as a meteor or a landslide.

The initial massive waves would be enormous, hundreds or even thousands of meters tall. A strike-slip earthquake in Alaska created what is now considered to be the largest tsunami in the historical record. 90 million tons of rock and ice fell into deep water in Lituya Bay with enough force to create a wave that eventually reached 1,720 feet.

One recent theory about tsunamis is based in the Canary Islands. Scientists speculate that the eruption of the volcano La Palma could cause a large earthquake and massive wave that would reach the east coast of the Americas.

The Largest and Deadliest Tsunamis of All Time

Commonly cited as the deadliest tsunami of all time occurred in the Indian Ocean in 2004. It killed around 225,000-300,000 people in fourteen different countries. Scientists noted that it began with an earthquake near the island of Sumatra, which quickly created waves up to 100 feet high that sped towards Sir Lanka, India, Indonesia, Thailand, and more.

The 9.1 magnitude earthquake in the Indian Ocean was one of the largest ever recorded. The first waves hit the city of Banda Aceh along the northern part of Sumatra 20 minutes after the quake. It is thought that the wave instantly killed around 100,000 people. The waves traveled to Thailand text, followed by India, and Sri Lanka.

It was in the latter that 30,000+ lost their lives. Unfortunately, many tourists and visitors to the beaches in Thailand went out to investigate the receding shoreline only to put themselves directly in the path of the tsunami. Around 5,400 people died in Thailand, 2,000 of which were thought to be tourists. Around 10,000 people were killed in India as the wave hit the southeastern coast near Chennai. Lastly, the waves made it all the way to South Africa, some 5,000 miles away from Sumatra.

How to Survive a Tsunami

When preparing for a tsunami it is important first to consider the earthquake that is going to precede it. This means to follow normal earthquake precautions, Ready.gov suggests the tradition “Drop, Cover, Hold On”. If possible, you should get inland to high ground as quickly as possible. There, you should be on the lookout for some of the signs of tsunamis, such as draining ocean water and the waterline receding. It is always important to keep eyes and ears open for emergency alerts.

Some of the most disastrous tsunamis have occurred seemingly at a moment’s notice. If there is an evacuation notice, follow it. Staying in your home will not protect it from destruction. If you’re on a boat when you get notice of a tsunami, go out to sea.

What is the difference between a tsunami and a mega-tsunami?

A mega-tsunami is defined as a tsunami with an inital wave hieght that is far taller than normal tsunmais. They are usually many, many meters high, up to a thousand or more.

What are the 3 types of tsunamis?

What are the 4 main causes of tsunamis?

The four main causes of tsunamis are earthquakes, landslides, volcanic eruptions, and extraterrestrial collision (such as caused my meteors).

What is the largest tsunami ever recorded?

The largest tsunmai ever recorded occured in Lituya Bay in Alaska. It made landfall in 1958 and was an incredibly 1,720-feet tall. 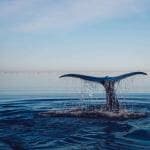 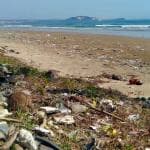