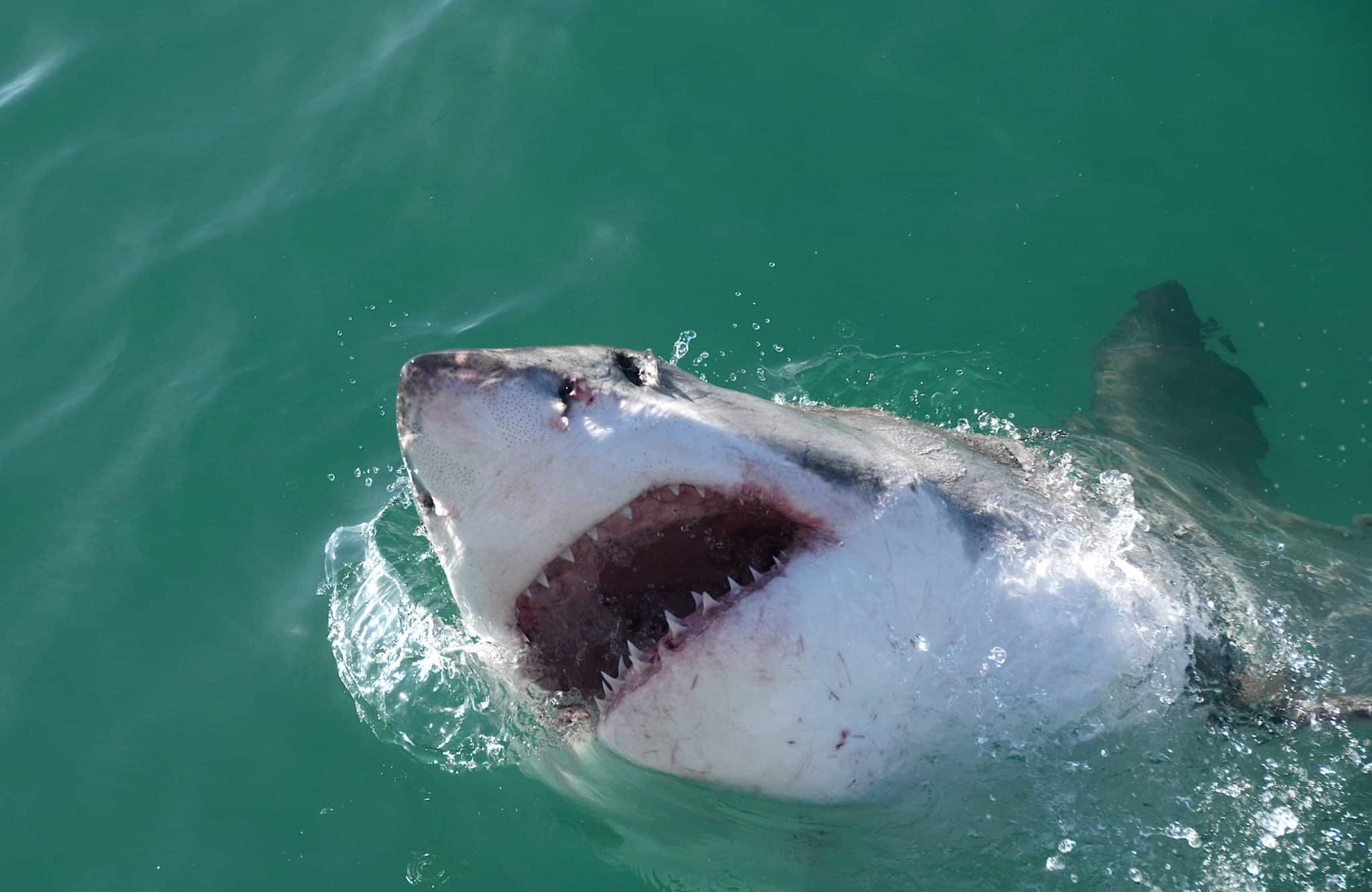 Jaws is one of those films that almost everyone has seen. The music, the cinematography, and the acting, it’s all iconic. No one can deny that the movie is a true seventies thriller, one that is still loved to this day. But, there were deeper, far more distressing repercussions to the film’s creation.

About Jaws, the Film

It’s been more than forty-five years since Jaws terrified audiences on the big screen after thrilling readers as the number one best-selling novel by Peter Benchley. The film was directed by Steven Spielberg, who went on to create the beloved Jurassic Park and Indiana Jones films as well as others, such as Schindler’s List and Saving Private Ryan.

Jaws focuses on a man-eating great white shark that attacks beachgoers in a small, tourism-dependent beach town. The main characters are played by Roy Scheider, Richard Dreyfuss, Murray Hamilton, and Lorraine Gary. Today, the film is associated with the haunting theme composed by John Williams that plays every time the shark is getting ready to attack. In 2001, the film was entered into the United Starts National Film Registry as culturally significant.

Impact of Jaws on Shark Populations

Throughout the film, the shark is depicted as “out for blood,” merciless, and as a true threat to human life. Due to the popularity and longevity of the film, this depiction has become imprinted in the public’s collective consciousness.

Today, scientists consider the film a turning point for great white sharks. Oliver Crimmen, from the Natural History Museum in London, told the BBC that he saw a “big change happen in the public and scientific perception of sharks” after the book and film were released. He cites the depiction of sharks as vengeful creatures as the main problem. The great white shark in Jaws, contrary to everything scientists know about the creatures, seems to hold a grudge against certain individuals.

After the film’s release, fishermen took to the seas with a new determination to catch as many sharks as possible. Fishing trophies were being taken indiscriminately along the coasts of the United States. Those who caught them based their killings on the perception that they were doing a public service, ridding the ocean of one more predator that would take human life.

Biologist Dr. Julia Baum also told the BBC that between 1986 and 2000, there was a huge decline in the populations of great white sharks (79%), hammerhead sharks (89%), and tiger sharks (65%) in the Northwest Atlantic Ocean.

Independent fishermen were not the only problem that sharks faced after the release of the film. By-catch also increased exponentially as industrial fishing boats accidentally caught, and then killed, sharks while seeking out other marine life.

The Truth About Great White Sharks

It would be wrong to claim that great white sharks aren’t dangerous. They’re considered to be the most dangerous of all shark species in the oceans today. But, it’s important to take a broader view of the deaths they cause, especially compared to the myriad of other ways human beings meet their end. So, let’s look at some facts about the great white shark and try to put its life and habits into perspective.

Unlike Jaws, would have you believe, great white sharks do not prey on human beings. Their diet consists of fish, sea lions, and some smaller species of shark. They are sometimes not considered the ‘scariest’ looking shark, after there is still a potential truth behind the enormous Megaladon.

Attacks on humans are incredibly rare, and most are not fatal. When considering why sharks attack humans, some scientists have suggested that a human’s silhouette resembles a seal’s in the water or that, perhaps, unsure of what a human being is, sharks take a bite to figure it out. Humans do not have the right composition of fat and bones to make a good meal for a great white shark. That’s why, usually, if they do attack, they take a small bit and swim away.

More than anything else, it’s incredibly important to realize just how endangered sharks are. The state of their numbers certainly cannot be fully put at the feet of Steven Spielberg and Peter Benchley, but the book and film have not helped. The IUCN lists them as “vulnerable” due to illegal human fishing and practices such as by-catch. Shark fin soup, a barbaric delicacy in some parts of the world, is one of the prime motivators for fishermen.

Since the film’s creation and the realization that the story was encouraging the overfishing of sharks, Peter Benchley, the author of the original book, set out to put things right. Over the past twenty years, the population of great white sharks has been steadily rising in the Atlantic and off the coast of California. During the later part of his life, Benchley committed himself to working with conservation movements to rehabilitate the shark’s image, something he saw as very much his responsibility.

When asked about how his priorates changed, Benchley cites an experience he had off Cocos Island’s coast in Costa Rica. When in the past, he’d enjoyed a vast array of creatures, including sharks underneath the surface, he described seeing “the bodies of corpses of finned sharks littering the bottom of the sea.” He went on to say it was “one of the most horrifying sights I have ever seen.” The shark had been transformed in his eyes from a predator to a victim. He told The London Daily Express in 2006 that if he knew then what he knows now, he’d never have written the novel. 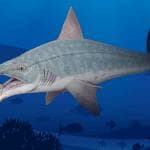 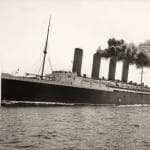