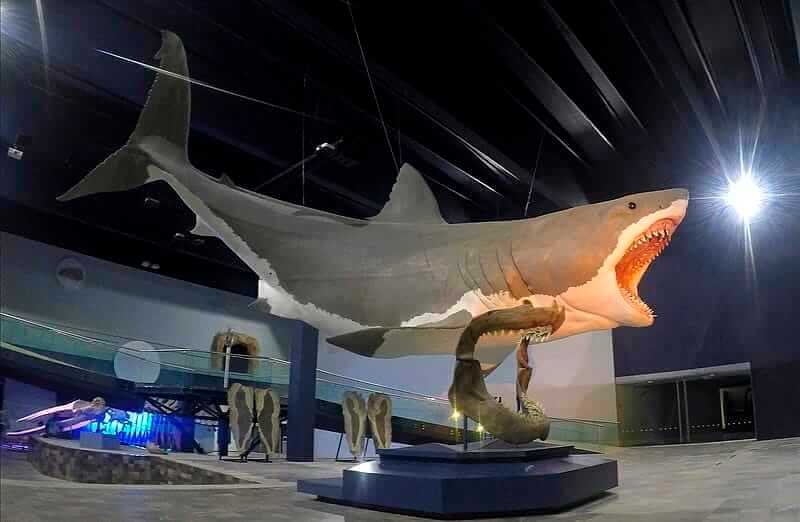 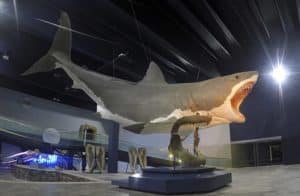 The megalodon was a gigantic, now extinct shark. It lived millions of years ago and is considered to be the largest shark to ever live in our oceans, and one of the largest fish ever recorded.

Nothing quite captures the human imagination like a long lost creature of the past. The ocean, in all its vastness, is a perfect breeding ground for myths and legends, ranging from stories of sea monsters to malicious whirlpools, and alien crash sites. But, some of the stories are less imaginary than they might seem. So is the case with the megalodon.

In the simplest terms, the megalodon was a gigantic, now extinct shark. It lived millions of years ago and is considered to be the largest shark to ever live in our oceans, and one of the largest fish ever recorded. Due to its immense size, the creature often brings to mind images of a prowling, bloodthirsty predator that belongs more to storybooks and horror stories than it does to the history of our planet. But, just like dinosaurs, these creatures were quite real and quite spectacular.

Megalodon’s scientific name is Carcharocles megolodon meaning “giant tooth”. The shark is well named. A single tooth is three times the size of the tooth of a great white shark. In fact, megalodon teeth have served as one of the main sources of information for scientists interested in learning about this spectacular creature. Unfortunately, scientists and researchers are unable to pin down exactly when megalodon prowled the oceans. Best estimates put the shark as far back as 15.9 million to 2.6 million years ago, from the middle of the Miocene to the Pliocene epoch.

How Big Were Megalodons?

Dramatizations of megalodon have perhaps overly hyped the size of this ancient shark, but not by much. With fossilized bone and teeth, scientists are able to estimate that the fish grew to be between 60 feet, or 18 meters in length and 80 feet or 25 meters in length. That’s about the length of one or one and one-fourth bowling lanes. Modern great white sharks are only 20 feet long (6 m) in comparison.

Due to the nature of the megalodon remains, not much is known about what they actually looked like. Presumably, they resembled modern sharks to some extent, but how much is unknown.

Where Did Megalondons Live and What Did They Eat?

Fossilized teeth are far from rare and are found all over the world. It was likely the sharks preferred warmer regions, considering that their teeth have been found everywhere but Antarctica. Sharks produce teeth throughout their lives with new teeth coming in every two weeks. The number of teeth found on land and on the seafloor are not surprising and have become collector’s items.

It probably won’t surprise you to know that megalodons were at the top of the food chain. They ate everything from large fish to whales and dolphins. Unfortunately for smaller ocean creatures, it seems that pretty much everything was on the menu, including other sharks. What is surprising is that megalodons, despite their enormous size and power, faced competition in their habitats. Other large scale marine creatures included toothed whales and the ancestors of killer whales.

Scientists believe that megalodons could open their mouths to a span of 2.7 by 3.4 meters wide, the size and width of two adults standing next to one another. They had a total of 276 teeth with a bite force between 108,514 and 182,201 Newtons (For comparison, humans have a bite force of around 1,317 N).

Are There Living Megalodons?

As all lovers of the ocean know, it is a deeply complex and infinitely layered ecosystem. There is so much that we don’t know about what’s living in its depths and new life, fossilized and not, is still being discovered on a regular basis. So, could there still be a megalodon hunting beneath our ships? Likely not.

A study in Zurich showed that there is a 1% chance that megalodons still exist today, an incredibly unlikely scenario. Add this data with the fact that there has been no recent discovery that has given any credence to the idea, and you can pretty much say for certain that we’re not going to have a real modern-day, super-Jaws scenario. But, that hasn’t stopped people’s imaginations.

How Did Megalodons Go Extinct?

It’s hard to imagine that such as dominant predator could ever meet with circumstances it couldn’t overcome. Unfortunately, for even the most skilled hunter, there are some things that can’t be controlled. Scientists believe that climate change the fluctuation of sea levels in the Cenozoic era may have had an impact on the shark’s range. Glacial expansion meant that coastal environments were transformed. Sea levels dropped, nursery sites were impacted, and juveniles could not be protected from prey. Other theories cite changes within the marine food chain for the extinction of megalodon.

Their nursery areas were mostly in warm-water coastal areas in which there was a great deal of food to be found. They have been identified in Panama, off the coast of Maryland, in the United States, in the Canary Islands, and off the coast of Florida. their young were likely born live and were around 11 feet (3.5 m) in length as infants. Due to their relatively small size, they were at risk from other sharks, such as the snaggletooth shark and the great hammerhead shark. 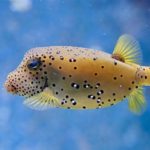 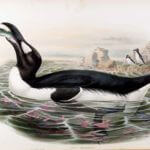