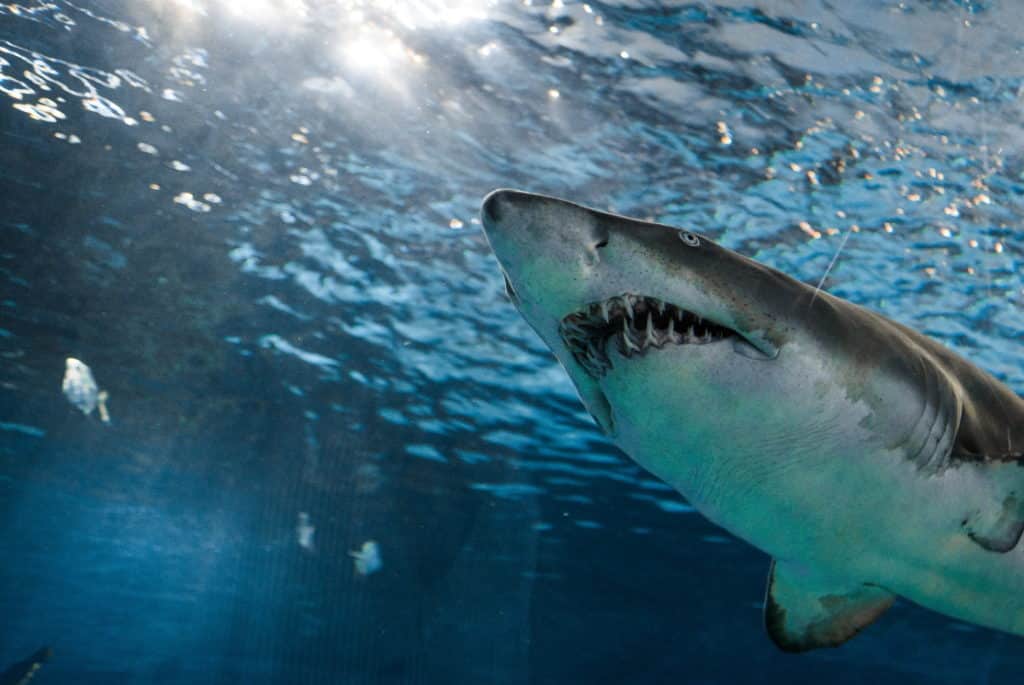 If there’s one thing that everyone knows about sharks, it’s that they have incredible numbers of extremely sharp teeth. But, shark teeth are even more interesting than that. Their teeth are an integral part of their hunting strategy and can even help scientists identify extinct species from tens of millions of years ago.

At one point in a great white shark’s life, it can have fifty working teeth and over 300 in different stages of development. The teeth fall out and have to be quickly replaced. The working shark teeth are those which are actively in use while the growing or developing teeth are behind them, preparing to take over when a working tooth falls out.

Shark’s teeth, surprisingly, are far less durable than human teeth are. This is part of the reason why they are so easy to find on the ocean floor and on beaches around the world. The teeth fall out and are replaced by the other teeth in different stages of development.

Shark’s teeth don’t have roots, so they break off easily. Some last as little time as a week before being replaced. The rows of teeth behind the lost tooth move forward as if the shark’s mouth is one big conveyor belt. Even though their teeth are rootless, their strong jaws make them powerful predators with a devastating bite.

This is true for any and all fossils, including shark’s teeth. Scientists study the teeth, and the sediment is able to determine the age of the teeth and the period from which they came. They are usually found between the Upper Cretaceous and Tertiary periods. It takes around 10,000 years for a shark’s tooth to be fossilized.

#4 Megalodon teeth are the most valuable

Of all the fossilized shark’s teeth that can be uncovered in oceans and beaches worldwide, the megalodon’s teeth are by far the most coveted. A megalodon tooth can measure over 180 millimeters or 7.1 inches in height and are the largest of any shark’s teeth in existence. The megalodon lived around 23 to 3.6 million years ago during the Early Miocene to Pliocene. It is considered to be one of the most powerful predators to ever live on earth, along with being the largest shark to ever exist. Unfortunately, scientists are unsure of exactly how large the creature was or the full nature of its life. Some suggest that the shark was around 34 feet, or 10.5 meters, in length.

Full seven-inch megalodon teeth are very rare, but smaller 3-5 inch teeth are more common but can still sell for thousands of dollars. These teeth are usually dark gray, black, or brown due to the sediment in which they were fossilized. Other colors are rarer and bring in higher prices. Commonly, megalodon teeth are found in parts of North America, such as in North and South Carolina and Florida. But, they’ve been found on every continent (except Antarctica). Some of the largest megalodon fossil specimens can cost as much as 3,000 dollars as of today.

When a shark bites into its prey, its rootless teeth often come loose, falling off and floating down into the ocean or getting lodged in the prey. These teeth are easily replaced by those behind them, sometimes within 24 hours. Due to the vast numbers, up to 50,000, teeth that sharks go through in their lifetimes, shark’s teeth are plentiful and quite easy to find. Shark tooth hunting has become a popular and entertaining pastime.

#6 Their teeth are layered in rows

Unlike human teeth, Shark’s teeth are layered. This means that the newer teeth grow in behind the old. They can have up to as many as 15 rows of teeth or as few as two to three. Interestingly, the size of the teeth can be determined by the sex of the shark. Female sharks tend to have larger teeth due to the increase in overall body size. Sharks have some of the most impressive gums in the oceans, constantly producing minerals for new teeth.

#7 There are four types of shark teeth

The four types of shark teeth are:

A shark’s tooth type will vary depending on what they eat and its size. Dense flattened teeth are used to crush prey, such as crustaceans. They are commonly found in nurse sharks and angel sharks. These can be found by scientists on the bottom of the ocean floor.

Sharks with needle-like teeth are commonly red on small to medium fish and sometimes other small sharks. They are easily used to grip slippery prey. They are found in blue sharks and bull sharks, allowing them to eat squid, stingrays, and more.

Pointed lower and triangular upper teeth are used to cut prey like large mammals and fish. They are found in great white sharks and are recognizable due to their serrated edges. They are helpful when the shark wants to feed on sea lions and dolphins and small sharks and whales.

The last kind of tooth, non-functional, is found in the mouths of basking sharks and whale sharks. They’re used to filter and feed on prey. These sharks open their mouths and suck in tiny organisms.

Often, fossilized teeth are the only remnants of sharks that scientists have to study. The most ancient types of sharks date to 450 million years ago in the Late Ordovician period.

During the Renaissance, people thought shark’s teeth fell from the sky. Pliny the Elder is cited as discovering the oldest known fossilized shark’s teeth. He thought the objects fell from the sky during lunar eclipses. They were found in rocks and thought to be the tongues of dragons and snakes. The teeth were, therefore referred to as “tongue stones.” They were used as a remedy for potions and toxins. Some wore them as pendants to ward off bad luck.

#9 In 1611, shark teeth were recognized for what they were

It wasn’t until Fabio Colonna corrected the interpretation of “tongue stones” that the world knew shark’s teeth for what they are. They were later illustrated by Nicolaus Steno in his book The Head of a Shark, showing the teeth in a shark’s mouth.

In the distant past, the native peoples of both continents used shark’s teeth as tools, such as clubs and daggers. They were also used for food preparation and as weaponry. Some tipped arrows with shark’s teeth while others edged weapons with them. On Easter Island, shark’s teeth were used to inscribe.

What are shark teeth worth?

The price of fossil shark teeth covers a wide range, from $1 for common teeth, to $3000 for rare megalodon teeth. A collector judges the value by the size and age of the tooth.

As sharks go through approximately 35,000 teeth in their lifetime, and their tooth turnover is high, shark teeth are not necessarily rare. However, certain types of sharks have larger teeth, such as the megalodon shark, and others are less common and therefore rarer.

What are the 4 types of shark teeth?

How many teeth does a shark lose?

Some species of shark can have up to 3000 teeth at any given time, of which they lose 100 daily. Over the course of their lifetime, it is said that they have a turnover of 35,000 teeth.

What are the rarest shark teeth to find?

The teeth of a Thresher shark, or Parotodus benedini, are considered one of the rarest shark teeth. For reference, these teeth are hundreds of times more rare than a megalodon tooth.

Despite being around many years ago, the teeth of the megalodon shark are surprisingly common. This is due to them shedding so many teeth during a lifetime, along with the ease at which teeth can fossilize in sand and sediment.

How can you tell how old shark teeth are?

Like many fossils across the natural world, the best way to determine the age of a fossil is to find out the age of the sediment in which the item was found. From this, the fossil record and the age can be calculated. 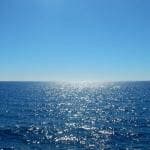 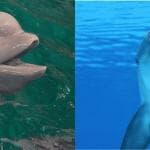