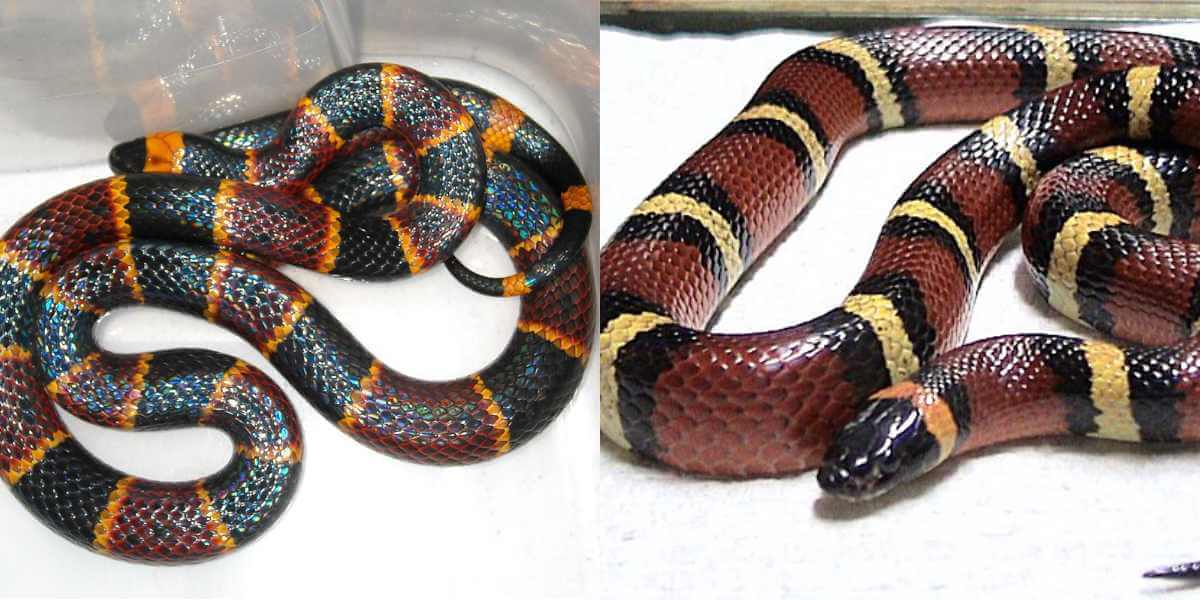 Coral snakes and milk snakes are quite similar to the untrained eye. They are around the same size, have the same head shapes, and are usually very similar in color to one another. But, there are some very important differences between them that could mean the difference between life and death. One of these snakes is incredibly venomous, while the other is not.

Key Differences and Similarities between Coral Snakes and Milk Snakes

What is a Coral Snake?

Coral snakes grow to be around 3 pounds and have a very distinctive color pattern that, once you know what it is, is easy to spot. A common mnemonic, “red touch yellow, kill a fellow,” is commonly used to remember that coral snakes almost always have red and yellow bands touching. When it gets confusing is when there are other snakes in the same environment that have the same colors, only in a slightly different order. The milk snake is one of these.

Coral snakes live throughout the United States and Asia. They’re most commonly found in the warmer areas of the country, like in the American south (in states like North Carolina, Georgia, and Florida). It’s most common to find them in the woods, but there are snakes that live in the deserted areas of Arizona and surrounding states.

Coral snakes live on a diet of small animals, like skinks, lizards, and smaller snakes. They’ve also been known to egg other animals’ eggs and frogs. There have also been recorded instances in which a coral snake has been seen eating another coral snake, but this isn’t a common occurrence. When they do feed on snakes, they take on those that are venomous as well as non-venomous.

Yes, coral snakes are incredibly dangerous. They have one of the most venomous bites in the animal kingdom and are usually cited as the second most deadly snake in the world. Luckily, most coral snakes live far from population centers, so there is not a long record of people being bitten and losing their lives because of coral snakes. But, if one is bitten, they can expect to experience dizziness, pain, slurred speech, respiratory issues, paralysis, and eventually death.

What is a Milk Snake?

The milk snake is a species of king snake (a snake that is very commonly confused for a coral snake). These snakes have a much wider habitat range than coral snakes and have a different (although similar) color pattern.

Milk snakes range in size but are generally smaller than coral snakes. They can be as small as 14” and as long as 72”. The largest examples of the species are those found in captivity rather than in the wild.

Males are usually larger than females as they age and all examples of the snake have smooth scales that alternate red, black, and yellow or white, black, and red. Sometimes, snakes that appear with red blotches rather than stripes are spotted as well.

Some variations of milk snakes are very similar looking to coral snakes. This is something that scientists believe evolved as a defense mechanism. A predator sees a harmless milk snake and its colors, mistaking it for the far more dangerous coral snake.

Most coral snakes prefer to live in forested areas, as do milk snakes. But the latter is also found in very different landscapes, like farmland, prairies, swamps, mountainous slopes, and even on the beach. These snakes also migrate during the winter when they move to drier habitats to hibernate (a process that lasts from October to April).

Milk snakes have a very similar diet to coral snakes. They both eat small snakes, rodents, frogs, and eggs. Milk snakes have also been known to eat small mammals, birds, and more. They catch and kill their prey via constriction, the act of wrapping their body around the animal and squeezing it. They, like the coral snake and other king snakes, are immune to the venom of other snakes.

No, milk snakes are not dangerous. They are not venomous and are sometimes kept as pets within homes. Although they are often mistaken for the far more dangerous coral snake, they pose no danger to human beings.

What is the old saying about coral snakes?

The “old saying” about coral snakes helps people identify them in the wild. It goes, “red touch yellow, kill a fellow.” This helps separate them from king snakes (and milk snakes).

Milk snakes are not venomous, but they are not exactly friendly. They are beautiful, interesting animals that are sometimes kept as pets, but people should not expect affection from these animals.

No, milk snakes are not rare, but they, like coral snakes, stay away from population centers and are, therefore, rarely seen. 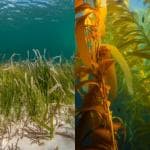 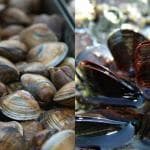