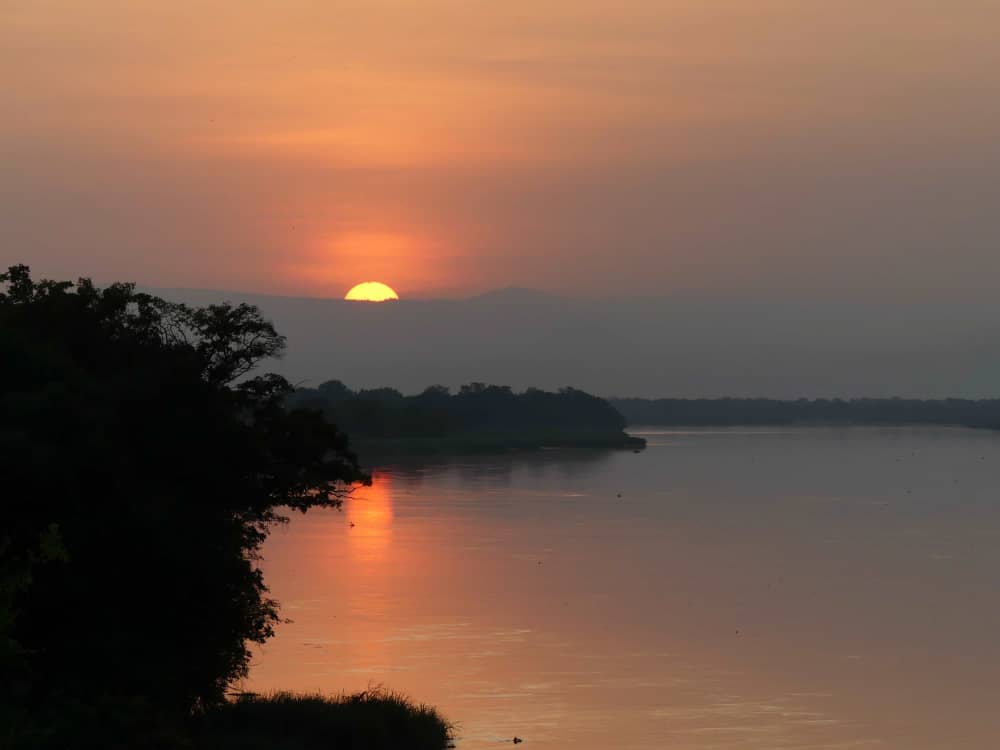 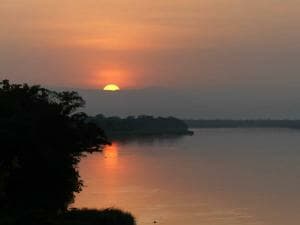 Lake Victoria is the second-largest freshwater lake in the world and the largest in Africa. It is situated in the middle of Uganda, Tanzania, and Kenya.

Lake Victoria is the largest of the African Great Lakes, and the third-largest lake in the world, behind only Lake Superior and the Caspian Sea. At 59,947 km2, it holds the title of the world’s largest tropical lake, alongside being the second largest freshwater lake on the planet. The lake boasts a maximum depth of 80 to 84 m (262 to 276 ft).

On an expedition in the 19th century, British explorer John Hanning Speke and his colleague Richard Francis Burton, discovered the lake and named it after Queen Victoria.

At nearly 400,000 years old, the lake is considered a young body of water in a geological sense.

Lake Victoria is famously connected to the Nile River, with the river being the great outflow from the lake. The great river flows through Africa in a northwestern direction, through countries such as Sudan, and ends up passing through Egypt, at the tip of Africa, into the Mediterranean Sea.

The water volume of the lake is around 2,424 km3, with it being largely refilled from rainfall. This incredible water volume makes it perfect for being the source of the Nile.

The Victoria Nile flows through other lakes on its way from Lake Victoria to Lake Albert. One of these lakes is Lake Kyoga, a very shallow lake found in central Uganda.

The Nalubaale Dam, or Owen Falls Dam, is located on Lake Victoria, near Uganda, and is set up along the White Nile, using the outflow from Lake Victoria. The Dam is essential for hydroelectric power generation, which allows local settlements to thrive sustainably.

Lake Victoria is located in Africa, sitting between Tanzania, Uganda, and Kenya. However, each country shares a different percentage of the lake’s surface area. 49% is in Tanzania, 45% is in Uganda, and 6% is in Kenya.

Due to the colossal size of Lake Victoria’s basin, it encompasses an additional two countries. These are Rwanda and Burundi. The lake’s basin is an impressive 169,858 km2 (65,583 sq miles) in size.

The lake also supports islands and settlements both within the lake and on its shores. With a shoreline of approximately 7,142 km, there are a whopping 985 islands on the lake. Ukerewe Island, Ssesse Islands, and Maboko Island are examples of this, being located in Tanzania, Uganda, and Kenya respectively.

A lot of settlements are situated around the shores of Lake Victoria and count on the waters for daily life. Some of the most notable of these are Entebbe and Jinja (Uganda) on the northern shore, Mwanza, and Bukoba (Tanzania) to the south, and Kisumu and Kendu Bay (Kenya) to the east.

Lake Victoria is teeming with wildlife, boasting an impressive ecosystem, which stretches beyond the water itself. Many animals inhabit areas surrounding the lake and rely on it to survive.

Cichlids make up the majority of Lake Victoria’s fish species. At one time, there were almost 800 species inhabiting the waters. However, since the introduction of predators, such as the Nile Perch, these numbers have dwindled. One of the most endangered species are the Nile Tilapia and Singida Tilapia, which were impacted by the overfishing of the lake.

The Nile Perch is one of the more controversial species to inhabit Lake Victoria. As an invasive species, it has caused widespread destruction of native species, through predation. It was estimated that up to 60% of native fish species had been wiped out, but was later reduced to around 40%. Either way, it is clear that the Nile Perch has had a large impact on Lake Victoria’s ecosystem.

Nile Crocodiles reside in the lake, in large populations, alongside many other reptiles. There are many types of turtles that inhabit the lake, such as the Williams’ Mud Turtle, which is only native to water bodies within the upper Nile Basin. African Helmeted Turtles are also found in large numbers in Lake Victoria.

Many animals live within the lake’s catchment area, which relies on Victoria in many ways. The shores of Lake Victoria are home to many sanctuaries that aim to sustain the animal population and protect them from poachers. Ngamba Island contains a Chimpanzee sanctuary, whilst Elephants are regularly seen on the shores of the Tanzanian section of Lake Victoria.

The scientific community has been worried by the discovery of an invasive plant species called water hyacinth. This plant thrived after the level of nitrogen increased over the years. The plant can hinder hydroelectric power production due to blocking the flow of water. It also can block access to certain areas of the lake for boats, therefore impeding the amount of fishing available for the local people. However, over the last decade or so, rising water levels have caused the water hyacinth population to decrease.

Can you swim in Lake Victoria?

Technically, yes you can. However, with a thriving population of Nile Crocodiles, Hippopotamus, and the potential of catching Bilharzia, it is at your own risk.

How old is Lake Victoria?

It is around 400,000 years old. This may seem like a long time, but in geology, it is considered a fairly young lake.

Do Crocodiles live in Lake Victoria?

Yes, as the source of the Nile River, Lake Victoria has a significant population of Nile Crocodiles.

Why is Lake Victoria so populated?

Not only does Lake Victoria contain 5 large nations in its drainage basin, but it provides so much for the people who rely on its resources for survival. Tourism involving the lake also provides many with a means to make a living.

What is special about Lake Victoria?

Lake Victoria is not only the largest lake in Africa, but it provides vital transport routes for many East African nations. It also plays a fundamental role in hydroelectrical power generation and is home to many interesting animal species. It is only second to Lake Superior as the largest freshwater lake on Earth.

Due to human lifestyles, the lake has become contaminated and polluted with chemicals and plastics. These water conditions impact fish and other animal species.

Why is Lake Victoria called so?

It was named after Queen Victoria in 1858 after explorers John Hanning Speke and Richard Francis Burton came across the lake in their expeditions. Henry Morton Stanley later confirmed their discovery, putting it on the map. 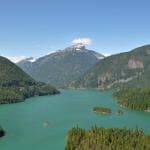 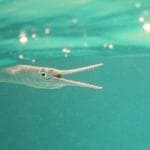