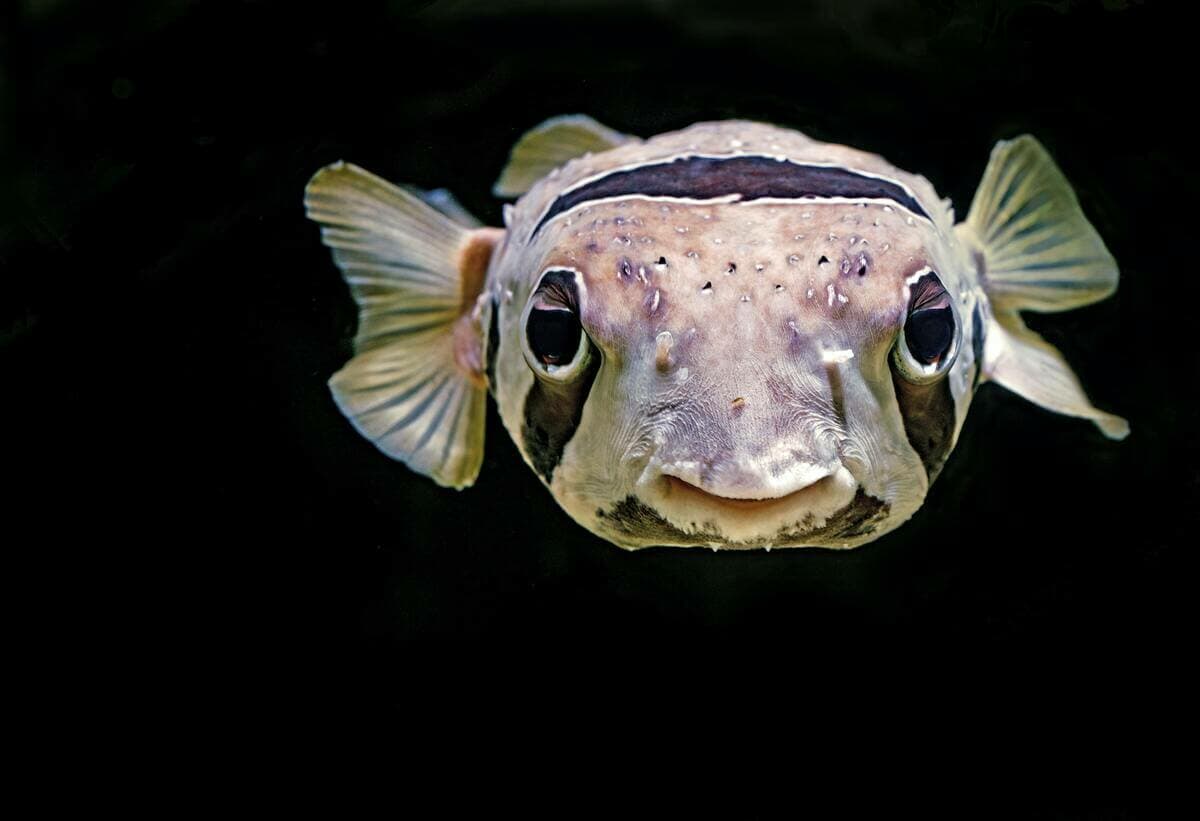 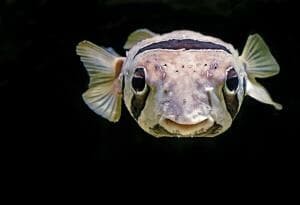 The world’s oceans are filled with poisonous animals, from squid to snails and octopi. Although many ocean creatures appear harmless, due to their size, coloring, or distribution, you may be surprised to learn how truly dangerous they are.

The world’s oceans are filled with interesting, strange, and outright unbelievable animals. Some of these are capable of inflicting incredible pain that may lead to paralysis, respiratory failure, and death.

Often, the most dangerous creatures are the most beautiful ones. The striped pyjama squid and nudibranch are only two examples of poisonous ocean animals that you should steer clear of.

How Poisonous? One of the most poisonous cephalopods in the ocean.

The striped pyjama squid is also known as the striped dumpling squid. It’s one of the most poisonous ocean animals (in fact, it is both venomous and poisonous). It lives on the sea floor and grows to be around 8 centimeters in length. When these unique creatures are born, they are as small as 10mm.

The squid can disguise itself by changing its appearance. This allows it to hide from potential predators by camouflaging with the surrounding environment.

It is one of the only poisonous cephalopods in the ocean. It produces what is saliva from small glands under its skin. They can be found in the southern Great Barrier Reef and along the central south Australian coast.

How Poisonous? Their sting is very painful but rarely fatal in humans.

The Portuguese Man o’ War is one of the more interesting species found anywhere in the world’s oceans. It is highly poisonous, despite its small size, and can be found floating gently in the ocean’s current or sometimes washed up on shore. They bear a resemblance, or some thought, to 18th-century Portuguese warships in their unique cluster of organs.

How Poisonous? Depends, they store and reuse toxins from their prey.

The nudibranch, or sea slug, lives in tropical ocean waters. In total, there are over 3,000 species of nudibranchs distributed around the world. They store toxins from the foods they consume and then use those toxins on predators.

Nudibranchs vary in appearance. Some are shades of white others are incredibly colorful. They also vary in size from 0.16 inches to 23.62 inches. The Glaucus Atlanticus, or blue glaucus, is a very good example.

How Poisonous? One of the most poisonous creatures in the world.

Habitat: From the Sea of Japan to Australia and from the Philippines to Vanuatu.

The notorious Blue-Ringed Octopus is another very poisonous ocean animal. It contains enough poison to kill up to 20 people! It lives in tide pools in the Pacific and the Indian Ocean. Luckily, they are very easy to recognize. These small octopi have yellow skin and blue and black rings.

Some scientists consider the Blue-Ringed Octopus to be the world’s most dangerous animal. If stung, one’s body will go into shock and total paralysis. There is no antivenom.

How Poisonous? It excretes toxins into the water around it and poses little real danger to humans.

Habitat: Coral reefs around the world.

The boxfish, like the pufferfish, is a poisonous ocean animal. It excretes a toxin into the water around it in order to fend off potential predators. They are usually bright yellow in color with dark, black spots. They only reach around 18 inches, or 45 centimes, in length and have a unique box shape. Their interesting coloring is read by predators as a warning sign to stay away.

How Poisonous? Poses a real danger to humans if it is eaten.

When you think of poisonous animals, you probably think of pufferfish or blowfish. These unique species can inflate themselves when threatened and are also very poisonous to eat. The toxins in puffer fish are around 1000 times more poisonous than cyanide.

Despite this, there are restaurants, especially in Japan, that prepare and serve puffer fish as a delicacy. Only licensed chefs, known as fugu chefs, or allowed to prepare this potentially deadly sea creature.

How Poisonous? Can cause paralysis, respiratory distress, and death.

This small colorful snail is capable of inflicting serious damage that can lead to paralysis, respiratory failure, and then death. Its diminutive size and colorful appearance are incredibly misleading. They only grow to be between 30 and 150 mm.

Unfortunately, there is no single anti-venom on the market for marbled cone snail stings. But, there are treatments victims can receive in order to lessen the toxin until it wears off. They are found along the southern tip of India, New Caledonia, and Samoa.

How Poisonous? Its flesh is filled with acid and is dangerous for humans if eaten.

The interestingly named Flamboyant Cuttlefish, or Metasepia pfefferi, is a very poisonous ocean creature that is multicolored and very small. They are found in the Indo-Pacific Ocean and are thought to be, at times, as poisonous as a blue-ringed octopus.

Unlike other animals on this list, the cuttlefish is unsuitable for consumption. The flesh is filled with acid.

What is the most venomous animal in the ocean?

The Australian box jellyfish is the world’s most venomous marine animal. Although relatively innocent looking, the jellyfish has tentacles that produce a near-fatal sting.

What in the ocean is poisonous?

There are a wide-variety of animals in the ocean that are poisonous. They include the flamboyant cuttlefish, boxfish, pufferfish, Portuguese Man o’ War, and more.

What animal venom kills the fastest?

The fastest-acting animal venom belongs to either the Australian Box jellyfish or the sea wasp. Either one of these ocean creatures is capable of inflict human beings with fatal injuries within 15 minutes.

What is the top predator in the ocean?

The top predator in the ocean is considered to be the orca, or killer whale. It is the only true predator of some of the largest ocean animals, like sharks. They work together in groups to take down large prey.

What’s the most poisonous thing on earth?

Some of the most poisonous things on earth are the poison dart frog, the cane tone, the Asian tiger snake, the Spanish fly, and the pufferfish. Each of these creatures uses its defense mechanisms differently and can be very dangerous to human beings. 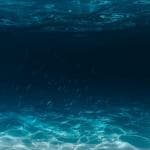 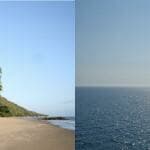