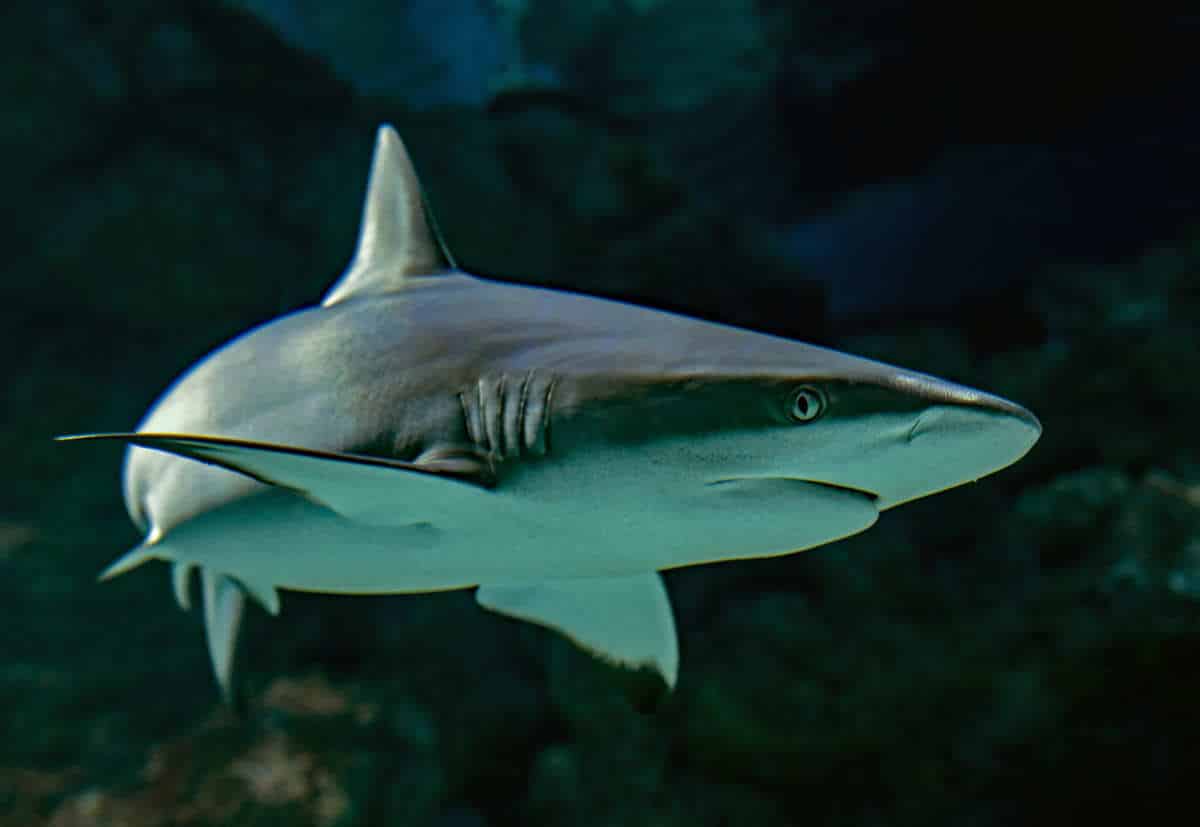 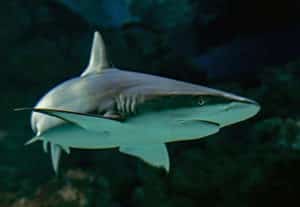 Sharks have been around for millions of years, not by coincidence. Discover the incredible reasons why sharks are considered the ocean’s ultimate predators.

On this list are 8 reasons why sharks are incredible predators. But, it should be noted that not all sharks are the same. For example, the basking shark peacefully swims along catching fish in its large rounded mouth without exhibiting the character traits of a super predatory. This article concerns itself with more predatory sharks such as the infamous Great White. Here are what makes sharks the ultimate predictors of the deep blue sea.

How it helps sharks hunt: Allows them to sense prey

One of many adaptions that allow sharks to seek out their prey in the first place. The lateral line on a shark’s body allows it to sense vibrations in the water. It can also detect changes in pressure. This is useful because it means that even when a shark cannot see its prey it can sense it from some distance. It also allows sharks to hunt even when visibility is poor giving it a big advantage.

How it helps sharks hunt: Allows them to detect prey

Shark’s pores serve a very specific function that helps them dominate the aquatic food chain. They contain specialist electroreceptors known as Ampullae of Lorenzini. These allow sharks the ability to detect electrical impulses, and it is thought to be so sensitive it would even allow them to detect the heartbeats of their prey. It is also thought these allow sharks to detect magnetic fields and changes in temperature. It’s safe to say that the long snouts possessed by most sharks are packed with biological sensory equipment that makes them a formidable foe.

How it helps sharks hunt: Can knock out prey

Sharks exhibit superb hunting techniques, and they have a reputation for being a fantastic hunter for a reason. One of the techniques they employ for taking out larger prey is ingenious. Using their counter-shading, they are often able to “sneak up” on their prey. Once they are near enough they use a quick burst of speed to “barge” their unsuspecting victim. This can take the form of a swift bite or sometimes a “headbutt” this maneuver will often stun their prey and make feeding time that much easier.

How it helps sharks hunt: Allows them to catch quick prey

Everything about the majestic creatures is evolved to help them dominate the seas. Their movements seem effortless as they glide through the water and that is no accident. Their bodies are streamlined so that when they really flex their powerful muscles it translates into pure speed. This coupled with their aforementioned stun maneuver makes this adaptation a big factor in their position near the top of the marine food chain.

How it helps sharks hunt: Allows them to tear through flesh

It is not just the amount but the sharpness of the teeth that make sharks such great predators. The very strength of a shark’s jaw means that once it bites down there is not much that it cannot tear apart. Sticking with the great white, it has a bite strength of approximately 4000 pounds per square inch (PSI) to put that into perspective a Hippopotamus has a bite strength of just 1800PSI, and they can snap a grown man’s arm off with one bite. Apart from certain crocodiles, there are no animals with a stronger biting force.

How it helps sharks hunt: Allows them to ese prey clearly

As well as having the ability to sense prey sharks also have excellent vision. Studies on shark eyes have shown that their retina (that is the wall at the back of the eyeball that receives light and translates the information) contains rods and cones similar in ratio to human beings which means that their vision is very much akin to our own. This means that their vision is stronger in lighter conditions (which is why many sharks hunt primarily during the day) but is just another feature that helps the shark stay ahead of its competition.

How it helps sharks hunt: Camouflages them

Sharks have a white belly and a grey top–yet another evolutionary adaptation that aids sharks as hunters. The light underbelly is used to help provide the shark with a level of camouflage when swimming near the surface. The idea is that the light color will blend with the light piercing the surface of the ocean. The dark colors on their top aids sharks when swimming close to the seafloor. Because it is darker down there anything looking down could potentially fail to spot the shark because of the darker hues on its top half.

How it helps shark hunt: Allows them to tear through flesh

Top predatory shark species such as the great white have up to 300 teeth, and they are sharp and serrated meaning that they carve through flesh as a knife would. Those jaws are built for destruction and when a tooth breaks loose another grows back. A shark can go through up to twenty thousand teeth in its lifetime.

Despite all these adaptions attacks on humans are very rare. Sharks tend to prefer smaller prey.

How many people die from shark attacks?

On average, 80 people per year are attacked by sharks. This means you have a one in eighty-seven million chance of being attacked. As for how many of these attacks are fatal, only ten per year on average.

What type of shark was Jaws?

A Great White Shark. The events of Jaws were based on a slew of shark killings in 1916 which has been attributed to a Great White, although some experts believe it was more likely a bull shark responsible.

Are all sharks predatory?

Not all sharks are as dangerous-seeming as the great white. Take for instance the basking shark. With its huge rounded mouth, it swims along catching microorganisms. 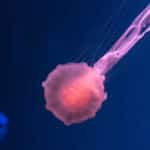 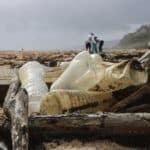 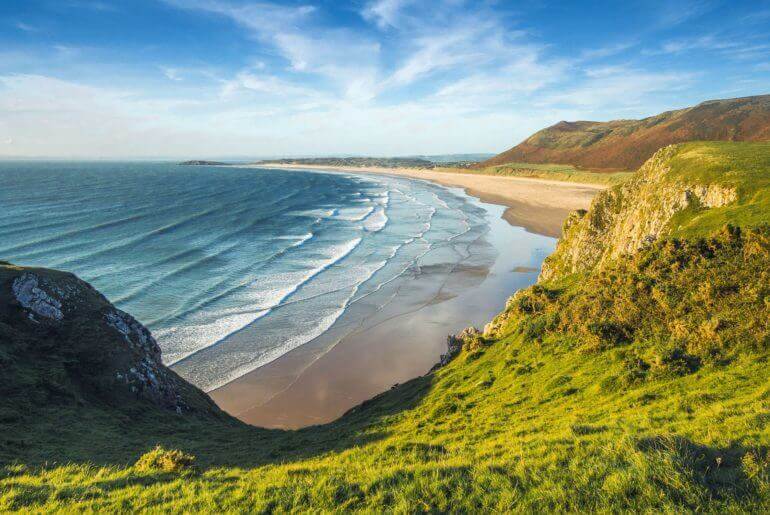 Top 10 Most Beautiful Beaches in the World 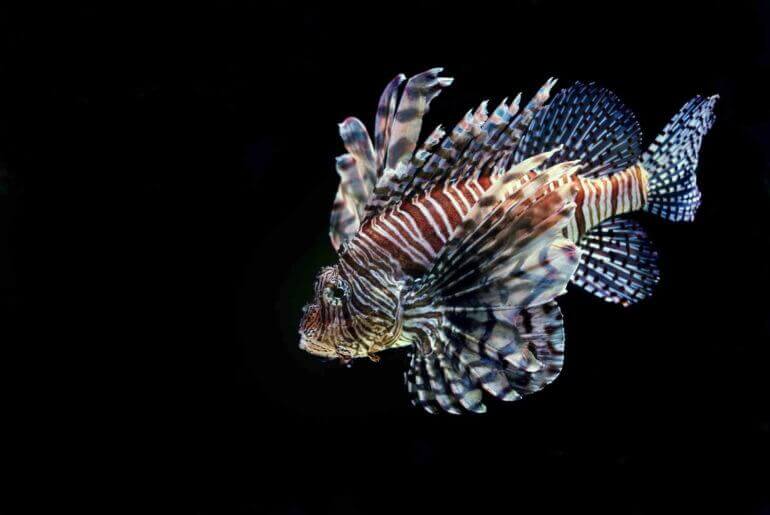