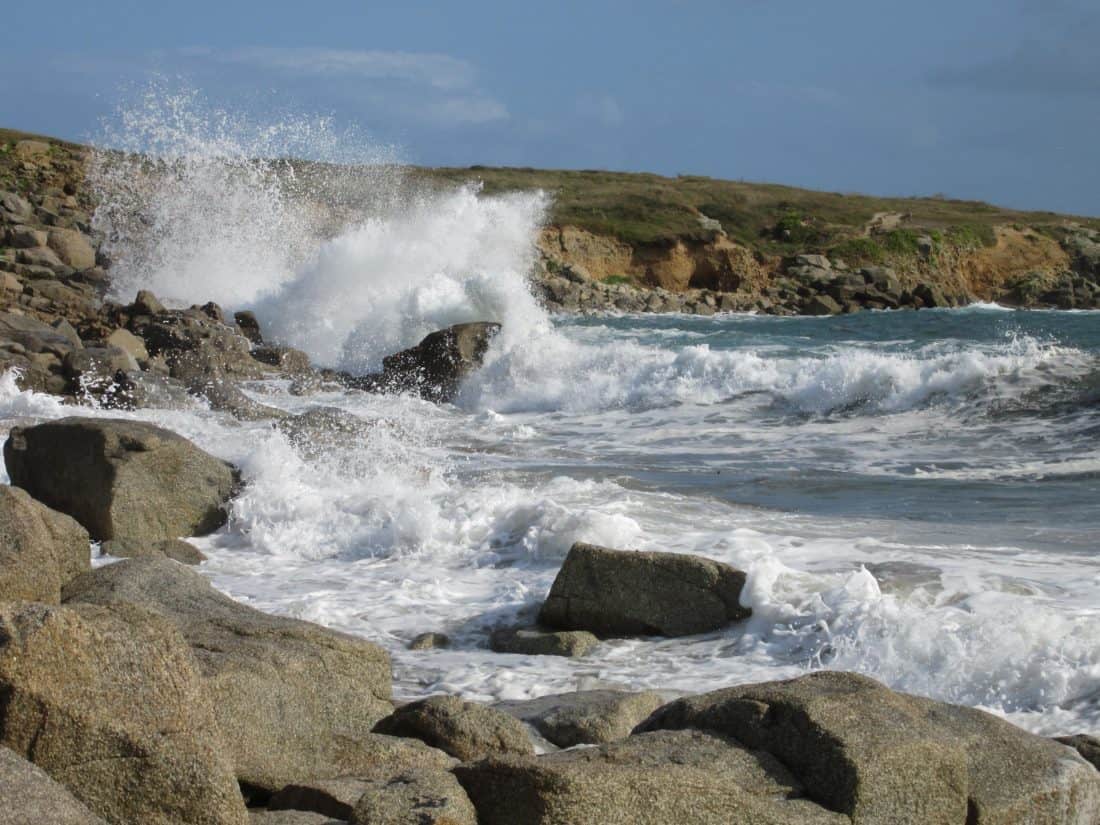 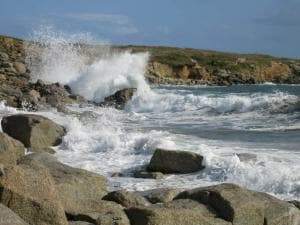 It’s no secret that the world desperately needs alternative energy solutions to the burgeoning climate crisis. Countless plans to collect energy from natural sources have been posed, some more realistic than others. Tidal energy is among the more feasible, along with wind and solar power. It is also one of the most powerful possible solutions due to its relative dependability and the immense size of the oceans. Additionally, it as the ability to improve the lives of people living in cities and in secluded, small communities around the world.

What is Tidal Power?

Tidal power, quite simply, is the energy that’s harnessed from the tides, especially to create electricity. One of the reasons that tidal power is so interesting is that it is dependable. Tides are created due to the gravitational pull of the moon and sun in tandem with the rotation of the earth. The power and size of tides vary around the world.

Historically, tidal power has been used in the form of tide mills in Europe and North America for 1,000 years. Water flowed into large ponds and then flowed out, turning waterwheels to create mechanical power. These watermills usually located on grain farms.

Some of the most common tidal power systems are the tidal fence, tidal turbine, and tidal barrage. The first of these is a larger structure that looks similar to a dam. These barrages are placed across lintels of oceans or lagoons and sluice gates control the water and flow rates. The two-way tidal power system creates electricity from the tides coming out and going in.

Theses are the most common tidal power systems in the world today.

Next, the tidal turbine, sits on the sea floor in an area where the tides are strong. They are sturdy devices that are very expensive to create.

The EIA describes the tidal fence as a power system that is mounted on the sea bed. It is made up of vertical axis turbines. Water passes through them and creates electricity.

Tidal power is used today but not as widely as other alternative energy forms. Scientists and researchers believe that it has great potential but has yet to be harnessed in any significant amount.

Right now, several tidal power barrages are in operation; there is one in South Korea, France, Canada, Russia, and China. The largest is in South Korea. It can generate 254 megawatts of energy. The Canadian plant, in Nova Scotia, is the third-largest barrage of its kind and can generate only 20 megawatts of energy. Unfortunately, there are no plants in the United States, in part due to a lack of investment in the area but also because there are fewer sites capable of creating the energy needed to make such a plant economically successful.

First and foremost, tidal power is clean. It is a natural source of energy that could, in theory, help to replace the world’s dependence on coal and oil. This transition, whether entirely to tidal, solar, or wind power, or some combination of these and others, is crucial to persevering the world as we know it for future generations. Another more specific advantage is that tides are more predictable than either the wind or the sun.

When used economically and effectively, some estimates, such as that produced by the US National Renewable Energy Laboratory, suggest that up to 1/3rd of the United States’ power could be taken from the oceans. They add that another advantage of the technology is that it could be altered to fit the size and cost point. Remote communities and larger cities could benefit from it. Yale Environment cites the Ocean Renewable Power Company and their site in the Kvichak watershed in Alaska as a site where a tidal system is already helping remote communities.

Unfortunately, tidal power does have some downsides which are mainly responsible for the fact that it has yet to truly take over in any meaningful way. Tidal energy is relatively expensive in comparison to other clean energy sources and there are fewer truly good high tide sites to collect the energy. For energy collection to be effective, tides must have a range of at least 10 feet. Its total availability has suffered for these reasons.

There is another important disadvantage to take note of–the effect on the marine environment. Unlike solar panels and windmills, tidal stations can have a truly detrimental impact on nearby plants and animals. The tidal level is often affected by these stations, as is the turbidity, and an animal’s ability to navigate.

Despite these setbacks, there have been technological advancements over recent years that should lessen the cost of the process and broaden the locations from which tidal power might be collected.

As companies work hard to create solutions to the economic problem as well as the potential environmental impact, new progress is being made. Modern tidal systems can work effectively without damaging the life around them. It is likely, Yale Environment states, that the future of the industry rests in sea-bottom-mounted or floating turbines. These devices could safely capture the energy of currents.

Companies worldwide, such as DCNS in France, CWE in Australia, and Azura, are working to create new systems. One promising development is a grid array made up of 240-kilowatt buoys created by Carnegie Wave Energy in Australia.

Some other possibilities include axial turbines (underwater windmills) and the tidal stream generator that extracts energy from moving tides. The latter is one of the least environmentally damaging solutions.

With these innovations, it is becoming more and more likely that tidal energy will decrease in cost and start to level out with solar and wind power. 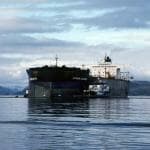 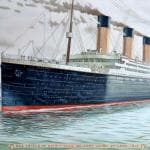 Titanic: The Incredible Search for and Discovery of the Ship