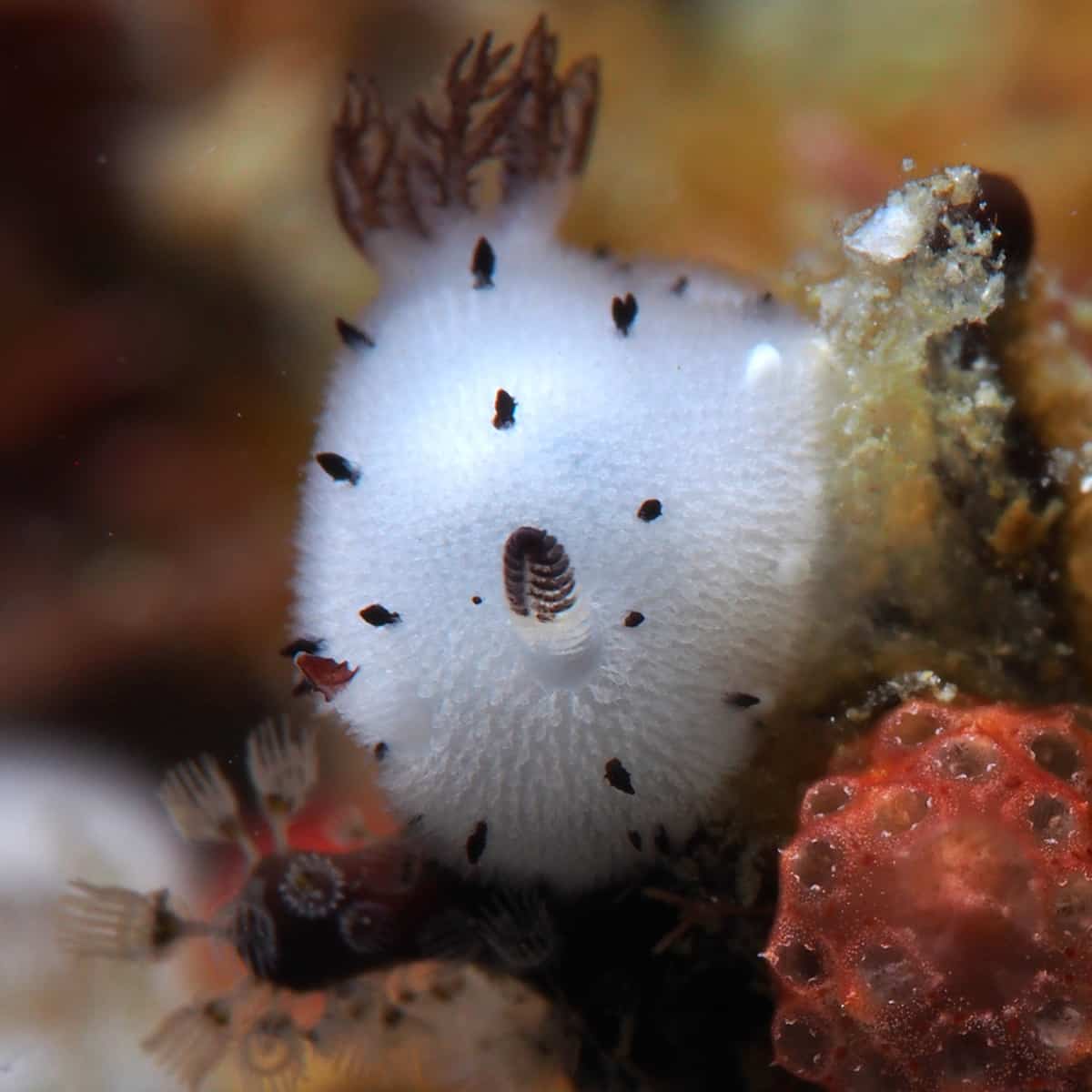 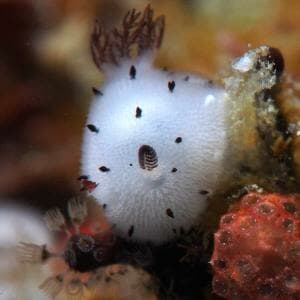 The sea bunny is one of the most interesting fuzzy creatures in our oceans. Resembling a fluffy bunny, this cute-looking gastropod catches the eye.

The sea bunny is one of the most interesting fuzzy creatures in our oceans. Resembling a fluffy bunny, with a speckled appearance, this cute-looking gastropod catches the eye. They have found fame in recent years from going viral on the internet. Despite being known for their looks, there is more to this little sea creature than meets the eye.

The sea bunny, or jorunna parva, is a species of the marine gastropod mollusks. They are part of the family discodorididae. The funny name comes from its rhinophores that look like rabbit ears at the front of its body. Its fluffy bunny appearance is due to the large number of papillae that cover the surface area of its body, creating a white fur coat, along with black specks. They utilize these for various functions as they act as sensory organs. The sea bunny is known to have different color variations. They have been seen in yellow, green, and white. There is some debate within the scientific community that each color could be separate species or divergence.

The sea bunny is a small creature, averaging up to 1 centimeter in length.

The main element of the sea bunny diet is sea sponges. However, they are also known to eat algae, seagrass, and other small creatures such as sea slugs or sea snails. The sponges that make up a large percentage of their diet are actually subject to scientific study. This is due to their toxins being used for various cancer treatments.

Sea bunnies are mostly found in tropical waters, such as the Indian Ocean. They have been most recently recorded in locations such as Papua New Guinea, Réunion, Seychelles, and the Philippines. It is believed that, like many species, the sea bunny tries to occupy areas where food sources are abundant. Due to human intervention, such as overfishing and pollution, their habitat is under threat.

Like many marine gastropod mollusc species, the sea bunny is hermaphroditic. Being a hermaphrodite, they possess both male and female functions. They produce both sperm and egg cells, however, they are unable to fertilize their own eggs. They need potential mates for this to occur. When two sea bunnies engage in mating, they stick to each other and complete a sperm exchange. These meetings are vital for them due to their relatively short lifespan. On average, a sea bunny only lives for a few 3-12 months.

Sea bunnies do not have to concern themselves with predation very often, as any animal who decided to consume them would get a shock. As the sea bunny feeds on highly toxic sea sponges, they steal these toxins and utilize them as a defense mechanism.

The main conservation threats to the sea bunny are overfishing, pollution, and habitat loss, such as coral reef degradation. Due to many sea slug species having only a soft outer shell, after losing the hard shell in adulthood, they are vulnerable to ocean acidification and other water pollutants.

Facts about the Sea Bunny

Despite its cute appearance, the sea bunny has a defense mechanism that packs a punch. They are highly poisonous and would cause issues to any animal that tried to consume them.

Sea bunnies get their name from their rabbit-like appearance. They have rhinophores, or spouts, that look like rabbit ears. Alongside this, their body is covered in papillae, which act as their sensory system. These tiny rods resemble rabbit fur.

Sea bunnies possess both male and female sexual functions, making them hermaphrodites. This means that when they find a potential mate, both creatures provide eggs and sperm cells. Put simply, they are both genders at once.

How big are sea bunnies?

Sea bunnies tend to only reach 1 cm in length, making them relatively small in the oceanic ecosystem. However, their size is deceptive, as they are a fearsome prospect for any predators due to their toxicity. 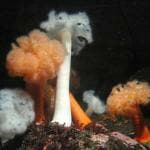 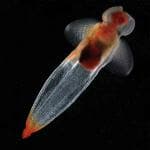