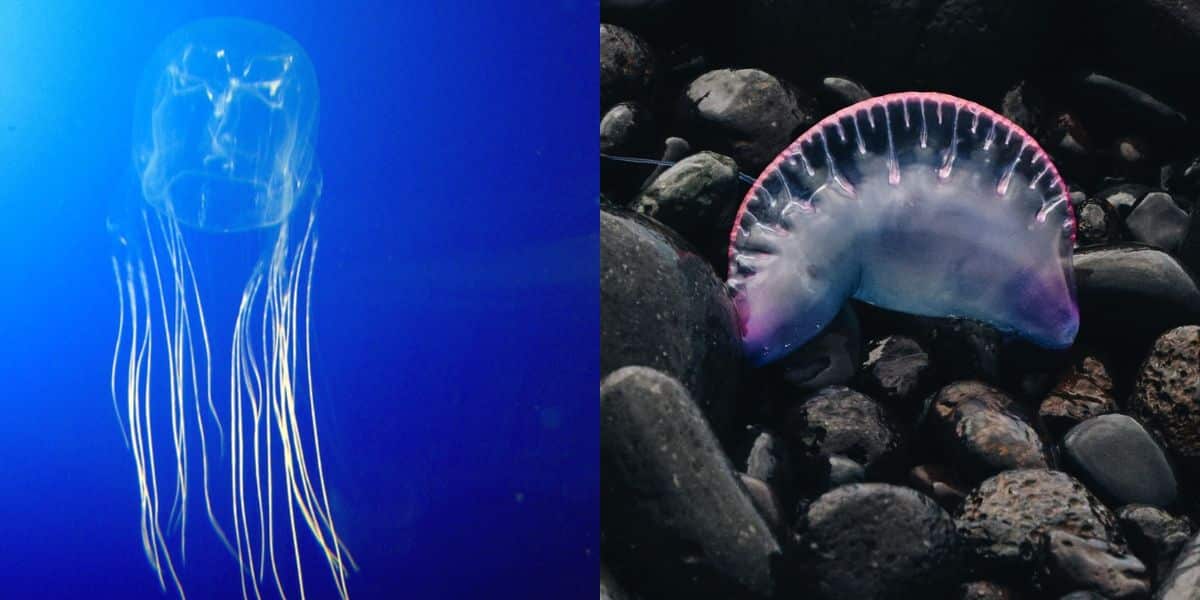 Box jellyfish and Portuguese man-o-war are similar in appearance, habitat, and their chosen prey. But, the former is far more dangerous. Box jellyfish stings are known to be incredibly painful and often fatal. Below, readers can explore similarities between the threats the two small marine creatures pose and other ways they are similar and different.

The fifty-one species of box jellyfish found worldwide are known for their incredibly toxic venom that is dangerous to most animals and even human beings. Someone exposed to their venom can die and as little as two minutes. It is common to find the box jellyfish cited as the world’s most venomous creature.

The jellyfish has a squarish bell with four pendulum, one on each corner, along with slim tentacles. The animal can grow up to eight inches along each side of the box, with a twelve-inch, or thirty centimeters, diameter. The tentacles can grow to the impressive length of ten inches. Usually, the jellyfish only weighs around four and a half pounds.

Interestingly, box jellyfish do not have brains. Instead, they rely on neurons that send signals throughout their bodies. This helps them determine where to go, what to eat, and what is dangerous or safe.

These jellyfish are found around the world, but the most dangerous variety is usually found in the tropical Indo-Pacific region. It is not uncommon to find most species in the Atlantic Ocean and the eastern Pacific Ocean, as far north as California. They are also found in the Mediterranean Sea and the Sea of Japan. There are three species in the waters around Hawaii as well.

The jellyfish is known for actively hunting its prey rather than drifting and eating what it comes upon as some other jellyfish do. They can reach higher speeds than other species, as noted above (up to one and a half to two meters per second). They use their tentacles to each and stun their prey. This includes fish, shrimp, crustaceans, and other small species of jellyfish. Man-o-wars, on the other hand, depend on the tide and wind to take them to their prey.

The box jellyfish releases eggs and sperm into the water or places the sperm inside the female’s bell. The fertilized eggs become larvae and can swim around before settling on a hard surface, where they develop into polyps.

Like the Portuguese man-o-war, the box jellyfish has very few predators of a severe nature due to their venom. They can use their deadly tentacles to defend against most larger sea creatures. Interestingly, there are some species of sea turtles that appear to be immune from box jellyfish venom, as with the man-o-war (read more below). Some of the few predators known to eat box jellyfish include triggerfish, sunfish, seabirds, whale sharks, some crabs, and other species of whales.

The Portuguese man-o-war, also known as a “man-o-war,” is a small, predatory marine animal known as a hydrozoan. It lives at the ocean’s surface as a neuston and is regarded as one of the most misunderstood members of that group.

These small, misunderstood creatures are named after a specific type of sailing warship. The inspiration comes from the shape of the Portuguese ship’s caravel when it’s at full sail. The name is apt, especially when one sees the marine creature using its carbon monoxide float to move through the water. It can travel thousands of miles dragging its single tentacle behind it.

Portuguese man-o-war is a threat to human beings. Their nematocysts can deliver painful stings that have been known to kill human beings. But, they are considered to be less of a threat to human lifespan box jellyfish. If their tentacle touches a human being’s skin, the spot will turn red and immediately painful. Small white bumps, or lesions, will likely appear. In more severe cases, the victim will end up with blisters and welts. These appear in unusual zigzag or wavy patterns on the skin, while box jellyfish stings leave straighter, more linear marks.

The Portuguese Man-o-War is found in most tropical and subtropical waters around the world, near the surface of the ocean. A carbon monoxide-filled float sometimes referred to as a bladder, floats near the surface while the single tentacle drags underwater. Their only means of locomotion are through wind and tide-driven propulsion. That often means that the small marine creatures are washed up on beaches or turn up in bays. Even after becoming beached, the tentacles of a Portuguese man-o-war can still inflict painful stings upon beachgoers.

Their diet consists of small fish, crustaceans, and some other invertebrates. There are few predators that pose a threat to Portuguese Man of wars. But, the loggerhead turtle is one. The turtle’s throat and mouth skin are too thick for the painful tentacle stings to penetrate. Sometimes, blanket octopuses have also been cited as eating man-of-war tentacles.

Colonies of man-o-wars are dioecious, meaning that they are made up of a single sex, either male or female. Making takes place in autumn when the man-of-war’s shed their eggs and sperm from their gonophores into the water. The eggs develop into larvae that bud and eventually form new colonies.

What hurts more, jellyfish or man-of-war?

Man-of-war stings are generally more painful than jellyfish stings. But, when it comes to a box jellyfish, the latter wins out in all instances. The box jellyfish is considered to be one of the day, if not the most deadly animals on the planet.

Is a box jellyfish deadly?

Yes, the box jellyfish is incredibly deadly. There have been a number of reported human deaths caused by box jellyfish venom and few stories of survival. If you’re stung by a box jellyfish, seek medical help immediately.

What is the most fatal jellyfish?

The box jellyfish is the most fatal jellyfish in the world and is often considered the most venomous creature on the planet. Their danger is furthered by the fact that they are often hard to see and avoid in the water.

Do Portuguese man-o-war have predators?

Yes, some species are immune to the man-o-war stings, like the loggerhead turtle. Other predators include some crabs, larger fish, and the violet sea snail. 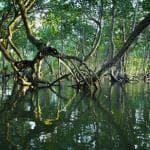 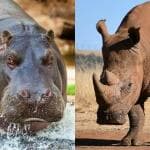