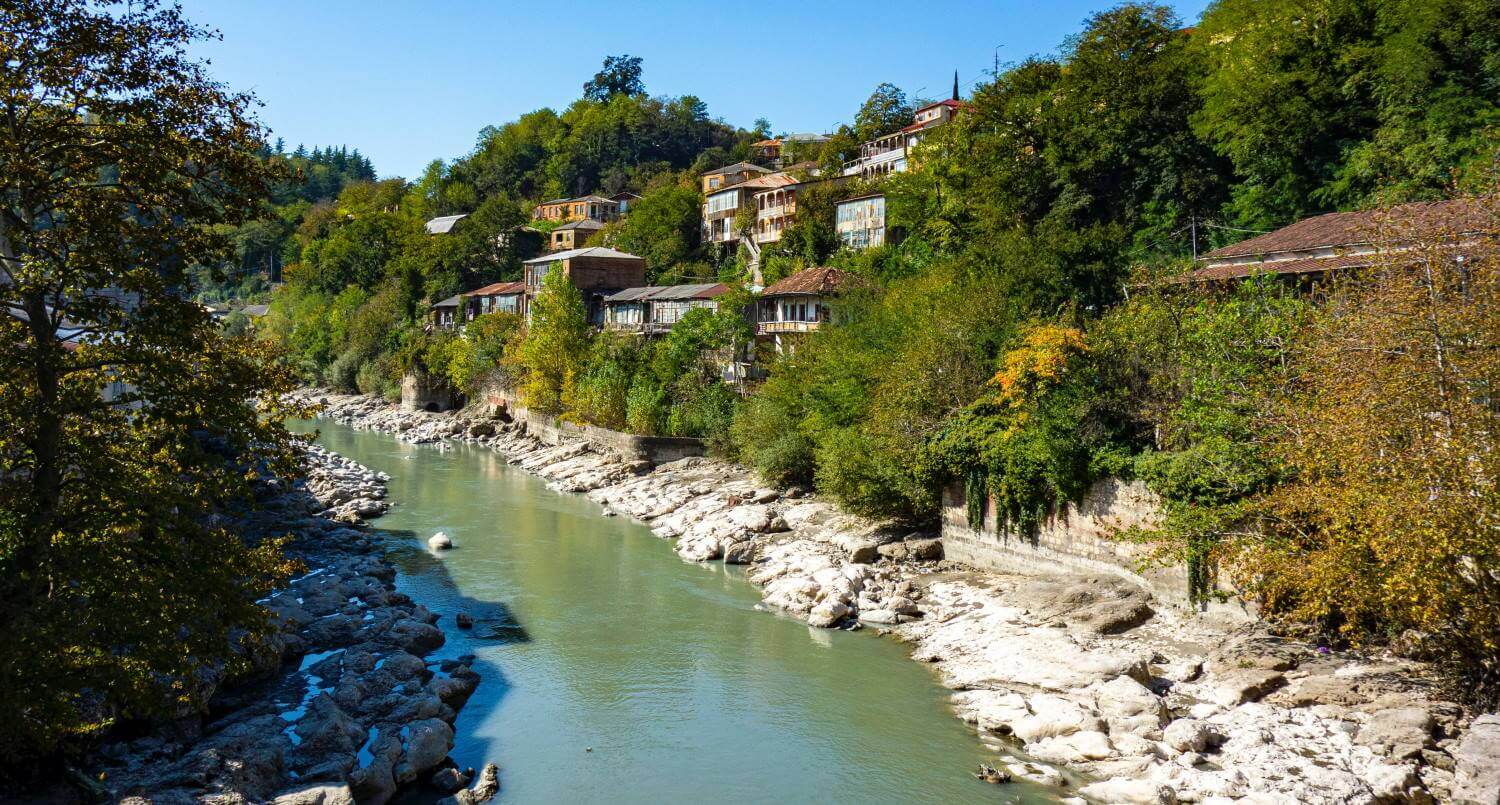 Alongside being one of the most beautiful and diverse continents on Earth, Asia is home to many of the world’s longest rivers. Due to the sheer scale of some of these rivers, they sometimes stretch across Asia and into bordering continents, such as Europe. Many of the river’s basins are vital to both human and animal life and provide them with many resources. Let’s take a look at the longest rivers in Asia.

At a length of 4,350 km, the Mekong River stretches across East Asia and Southeast Asia. The countries within its 795,000 km2 basin are China, Myanmar, Laos, Thailand, Cambodia, and Vietnam. The Mekong basin is split into an upper and lower section. The upper basin originates in Tibet, with the lower basin flowing down towards the South China Sea.

The diversity of wildlife in the Mekong is vast. An example of this is the nearly 800 species of reptiles and amphibians that call the river home. The Giant Softshell Turtle can be found in the water of the Mekong. However, over the years species, such as the Saltwater Crocodile and Irrawaddy Dolphin, have become extinct or endangered.

Runs Through: Russia, China, and Mongolia

At 4,444 km long, the Amur River stretches through Asia and Europe. The river runs through Russia, China, and Mongolia. With a drainage basin of 1,855,000 km², the Amur has a place in many lives across the region. The Argun River and the Shilka River, along with many smaller bodies of water, are considered the source of the vast river.

There are many cities and towns located along the Amur River, including Amursk, Khabarask, and Tongjiang. The Amur also has a unique ecosystem with many water-based animals. Some of these include the Amur Pike, Amur Catfish, and the Amur Softshell Turtle.

Stretching 5,410 km across Eurasia and the East, the Ob River is one of the most colossal rivers in Asia and Europe. Similar to the Amur River, the Ob is mainly situated in Europe. However, as it flows through a vast region, including Kazakhstan, China, and Mongolia, it has to be considered one of the greatest, and longest Asian rivers.

The river is also known as the Ob-Irtysh, due to the fact that the Irtysh is the main tributary to the Ob. It is also the largest known tributary river in the world. The river Ket, Charysh, and Lyamin are some of the rivers that are attached to the mighty Ob.

Runs Through: Russia and Mongolia

With a large drainage basin of 2,580,000 km², the Yenesei has a vital role in many lives along its shores. In the past, the banks of the river have been home to the Ket and Yugh people. In the modern-day, cities, such as Krasnoyarsk, and islands, such as the Brekhovskie Islands, exist alongside it.

At 5,464 km long, the Yellow River is the second largest river in China, flowing through 9 different Chinese provinces on its way to the Bohai Sea. Its drainage basin, at 795,000 km², might not be the largest on the list but it might be the most important. The basin is widely regarded as one of the main factors in the inception of Ancient Chinese civilization, consequently the development of Eastern culture.

The Yellow River has many connecting rivers. These include the Tao River, Zhuonglang, and the Fen.

Humans, and animals alike, have been impacted heavily by the power of the river over the years. In 1332, 1887, and 1931 respectively, extremely deadly floods occurred, causing widespread devastation and suffering. The animals that inhabited the river, such as the Chinese Paddlefish and Yellow River Scaleless Carp, felt the full force of these floods.

At 6,300 km from source to sea, the Yangtze River, or Chang Jiang, is by far the longest river in Asia. The river begins at the Toutuo tributary and empties into the East China Sea. It is also the longest river to flow completely in one country. The remarkable drainage basin, measuring 1,808,500 km², is fundamental to China’s population.

Alongside being one of the busiest waterways in the world, the river has been a hub of human activity for over 27,000 years. Through the years, the Yangtze has caused human prosperity and destruction.

Many cities, such as Wuhan, Fengdu, Yangzhou, and Shanghai have risen to where they are today. However, there have been a number of major floods, such as the incidents in 1998 and 1954, where thousands of people died.

Animals also thrive in the river, while others have not. The Chinese Alligator, Yangtze Sturgeon, and Yangtze Giant Softshell Turtle all inhabit the vast stretches of water. However, the Yangtze River Dolphin and Chinese Paddlefish are some of the species that have gone extinct.

What is the longest river in Asia?

What is the second-longest river in Asia?

The Yellow is the second-longest river in Asia, after the Yangtze River. It flows through nine different Chinese provinces on its way to the Bohai Sea. 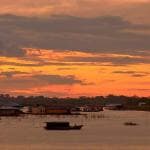