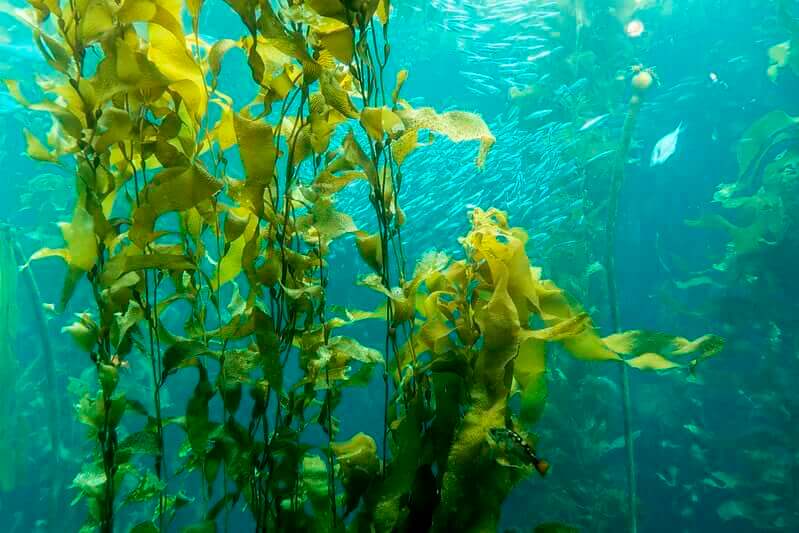 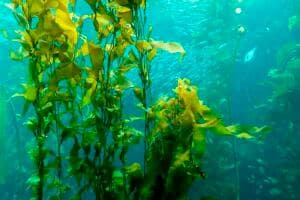 Kelp are large seaweeds, usually brown in color, made up of algae and belonging to the order laminariales.

Kelp is a heterokont, or a group of protists, most of which are algae. Kelp multicellular and are some of the largest. Most kelp species are made up of a thallus, or body, that has blades or leaf-like structures. These are flat and orientate from stems or stipes. These stripes look like traditional plant stems but aren’t. They mainly provide support to the kelp blades.

The kelp attaches itself to the ocean floor, a rock, or another hard surface through the use of the holdfast, or a root-like structure that emerges from the base of the kelp. Some kelp species, such as American species, also have gas-filled bladders that keep the fronds afloat in the water, allowing the kelp to create its distinctive forest-like structure.

Kelp grows in what is commonly referred to as kelp forests. These appear in shallow oceans, dating back 5 to 23 million years ago to the Miocene. Kelp needs water temperatures to be six and fourteen degrees celsius or forty-three and fifty-seven degrees Fahrenheit. They grow best in cold water, filled with nutrients. Kelp relies on the sun for nutrients, meaning that they are always found along the coast, requiring clear water to thrive. The clearer the water, the more easily sun makes it under the water’s surface.

While kelp can be found worldwide, the majority grows along the shoreline of the Pacific coast, from Alaska to the south of California.

Kelp begin growing at the base of the meristem, a part of the plant that consists of undifferentiated cells capable of cell division. Or, more simply, the place where the blades meet the stipe the part of the plant that looks like the stem (although it works differently). Some species of kelp can reach up to 150 feet or forty-five meters tall. This means that kelp forests, which are discussed in more detail below, can quickly overtake an area of the ocean floor. The largest kelp species can live for up to seven years, growing around 10 inches or 27 centimeters a day in the spring. In ideal conditions, kelp might grow up to two feet or 61 centimeters in one day.

Kelp growth begins when, in the haploid stage, the mature kelp releases spores and they germinate. These become either male or female. In what is known as the diploid sporophyte stage, sexual reproduction begins. The largest species of kelp can live for up to seven years.

Kelp forests are sometimes compared to coral reefs and mangrove forests, although the systems do not overlap. They all provide similar underwater habitats for hundreds or even thousands of species. These include other algae, fish, and invertebrates. Other creatures, like marine mammals and birds, utilize kelp forests as sources of food. Some of the most commonly found invertebrates are prawns, snails, and brittle stars. Some of these species spend their whole lives in kelp forests, living, breeding, and dying there. At the same time, others use them only as a nursery, a place that provides increased protection for their young while they are most vulnerable. Predators are well aware of the relative safety of kelp forests and are often spotted hunting along open spaces between the kelp.

In contrast to coral reefs and mangrove forests, kelp forests are less permanent. They live, die, and reappear with ease with shifts in their population sizes and the presence of herbivores. Other elements that impact kelp growth include the warmth of the water, the pattern of currents, and how many nutrients the forest is receiving. Storms are also a threat to kelp populations, with the potential to destroy or significantly weaken entire forests.

Kelp has numerous uses. Some of these include being used as a binding agent in products like shampoo, toothpaste, and ranch dressing. They can also be found in cakes, dairy products, and frozen food, as well as pharmaceuticals. Specifically, it’s the Algin in kelp that’s useful to commercial companies. It can be extracted as used to meet various ends. Hundreds of thousands of tons of kelp are harvested just around California every year.

It’s also possible to buy kelp as its own product at health food stores. It contains vitamin K and calcium, as well as very few calories. Kelp farming is another related industry, bringing in billions of dollars a year (as it is connected to the broader seaweed-farming industry). One farm can produce 40 metric tons of kelp a year.

In addition to the natural threats to kelp populations, such as herbivores and currents, human-caused effects are also detrimental. Fishing practices, pollution, and destruction caused by boats getting tangled in forests are other reasons why kelp forests become depleted.

It’s important while moving forward with conservation efforts to ensure that protected ocean areas are maintained and expanded. In the last years, rising ocean temperatures have destroyed many miles of kelp forests around the world. One study completed by Science, noted that Australia’s loss of more than 60 miles of forest is one of the most rapid and extensive losses ever recorded. 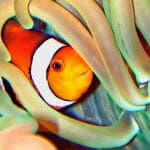 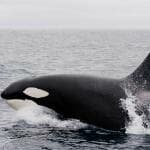