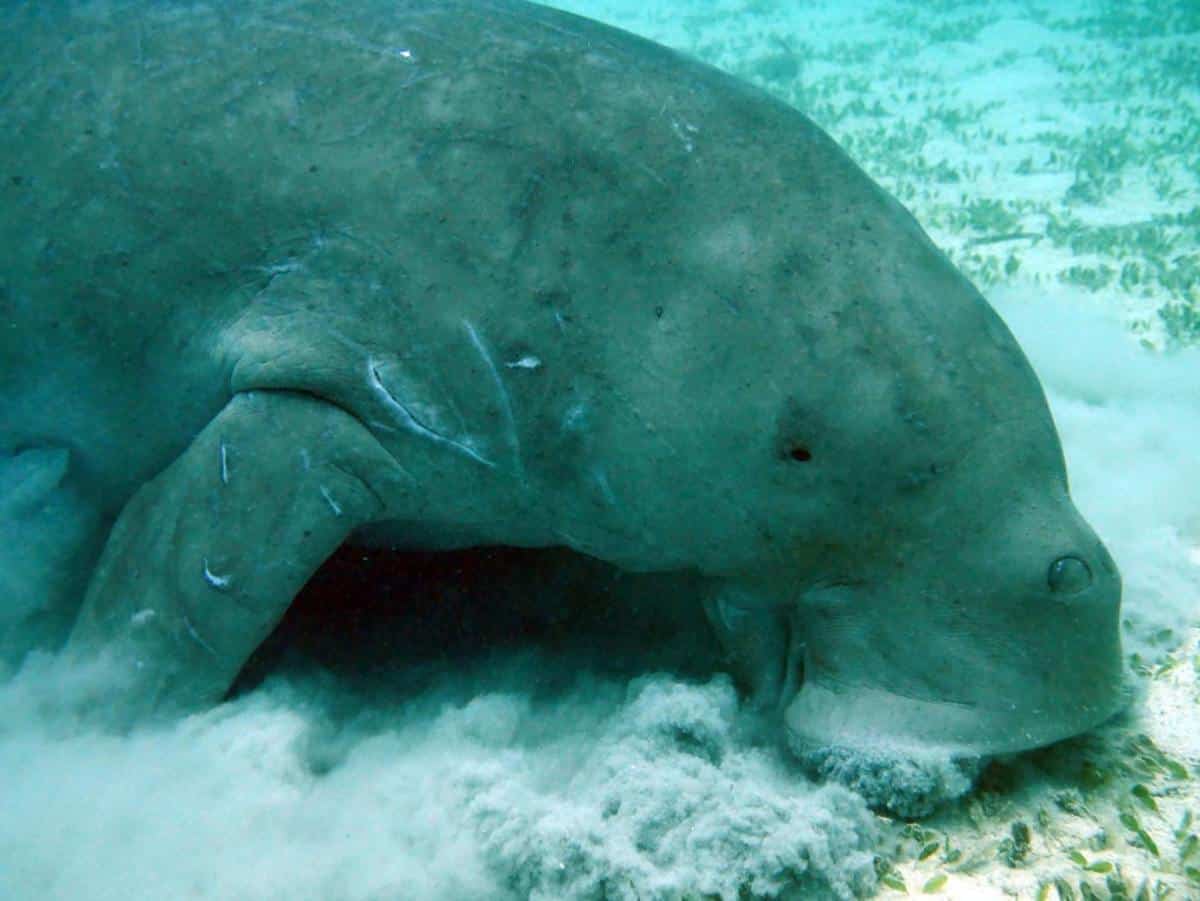 The dugong is a species of sea cow. It is the only member of the Dugongidae family.

Its closest living relative is the manatee. Like all sea cows, it has a very small brain size compared to the size of its body. Throughout history, dugongs have been hunted by human beings. Today, hunting practices have resulted in an extreme decline in dugong population numbers. They are considered to be near extinction or threatened by most scientists. The dugong is a species of cultural significance and an endangered species of wild fauna. The dugong is in the sirenia order, similarly to manatees. However, the dugong is the only sirenian to inhabit its waters.

These incredible creatures can grow to be around thirteen feet or four meters in length and can weigh up to one metric ton. The dugong has no dorsal fin or hind limbs and makes use of its forelimbs/flippers to paddle through the water. It also has a fluked tail, like a dolphin. Often, their body shapes are compared to those of dolphins. But, dugongs are far bulkier and do not move as smoothly as dolphins do. The nose, or snout, is downturned, an adaption that allows it to feed more easily on grass as it floats through the water. The dugong has very small eyes, which restricts their vision, making it more essential to navigate its environment via other means. They do this by utilizing their short hair and sensitive bristles that cover their bodies. They also have some of the densest bones of any animal, which helps them remain just below the water’s surface.

The dugong is found throughout the warm waters of the Indian ocean and western Pacific Oceans. It spends most of its time in the grassy sea beds of these warm latitudes, where it can find the most to eat. They can be found in coastal waters where grassy meadows are common. There are also examples of populations living in bays, mangrove channels, and in the waters around inshore islands. The largest population of dugongs is between Shark Bay and Moreton Bay in Australian waters. They can thrive in both brackish waters and stretches with higher water quality, such as the urban coast of Queensland, or the coast of Western Australia.

Before dugong populations became vulnerable, they were found in a wider variety of places around the world. They used to live off the coast of East Africa, the Red Sea, and the Mediterranean Sea. Since then, many of these populations have been wiped out.

The dugong is a herbivore, as are all sea cows. It eats seagrass and doesn’t have any advanced hunting capabilities. It’s from their grass-based diet that the dugong has received the nickname “sea cow.” They ingest the whole plant, including the roots. They also turn to algae when sources of grass are diminished. There are also examples of sea cows eating jellyfish and shellfish on occasion.

Interestingly, dugongs have poor eyesight and depend on their sense of smell to locate the seagrass they need to survive. Myers describes dugongs using their sense of smell and tactile sense to feel their surroundings and dig up an entire plant, shake it to remove the sand, and then eat it in “Dugongidae.”

They tend to favor low-fiber and high-nitrogen grasses. This includes species like Halophila and Halodule, according to Preen in “Impacts of dugong foraging on seagrass habitats: observational and experimental evidence for cultivation grazing.”

Dugongs use internal fertilization to reproduce. Their young are large when they’re born and can remain with their mothers, nursing, for up to a year and a half. The dugong has a slow rate of reproduction and a long lifespan. These two things have contributed to the slow recovery from hunting practices of previous centuries.

They reach sexual maturity between eight and eighteen years of age, much older than other mammals (on average). It’s through the growth and presentation of tusks in the male dugongs that females become aware that a potential partner has reached maturity. Various studies describe different ages at which females can give birth. Scholars suggest between ten and seventeen years or as early as six years of age, as described by Marsh in “Dugong: status reports and action plans for countries and territories.”

Dugongs display different mating behaviors depending on where they live. Some areas include males that attempt to impress females by defending their territories from other males. Sometimes, multiple males will attempt to mate with females, sometimes injuring others or the female they are after. Gestation lasts between thirteen and fifteen months, and dugong usually gives birth to only one calf.

Dugongs do not have any natural predators due to their large size. But, juveniles are at threat from coastal sharks, killer whales (orcas), and other large predators like saltwater crocodiles. It is protected throughout its range, but there are still incidents in which these creatures are killed or accidentally captured.

The dugong population is dwindling throughout the world and is extinct in some parts. This is due to overfishing, habitat degradation, and more. They are believed, as a species, to be vulnerable to extinction. The species has been hunted for centuries for its meat, oil, and more. The dugong regularly gets trapped in fishing nets and shark nets, causing disruption, injury, and sometimes death.

With a variety of threats to the dugong, conservation efforts are vital to its survival. It is estimated that around 95% of adult dugong must avoid being killed for at least a year for the overall population to be stabilized. Unfortunately, this requirement is not being met sufficiently and the dugong numbers are dwindling. Currently, the IUCN Red List has the marine mammal as a vulnerable species.

As part of a conservation effort, most dugongs are located in marine parks where fishers have to make sure they travel slowly in their boats and using nets to fish is restricted.

The Steller’s sea cow, the only other species belonging to the Dugongidae family, was hunted to extinction in the 1700s.

Facts about the Dugong

No, dugongs are sometimes described as vulnerable or threatened. Other times, organizations or individuals have classified them as near extinction. Throughout history, they have been hunted by human beings. This still occurs, to some extent, to this day. But, their territories are all protected by various organizations hoping to save the animal from extinction.

Yes, dugongs are a species of sea cow. They take their nickname from their diet—seagrass. They spend their days grazing on grass on the seabed, not unlike real cows in a field.

What is the Steller’s sea cow?

The Steller’s sea cow was the only other member of the family, Dugongidae. It went extinct in the 1700s due to overhunting for its meat, oil, and more.

How many dugongs are left in the world?

There are believed to be around 30,000 dugongs left in the world. The largest populations are in the waters around Australia.

Yes. Sometimes some species of coastal shark prey on dugongs. But, dugongs are not overly threatened by marine predators. They are at far more risk from hunters and human encroachment on their habitats.

Dugongs are arguably one of the friendliest creatures in the animal kingdom. They are known to swim with divers, eat sea plants and interact with humans. It is safe to say that a dugong is unlikely to attack a human. 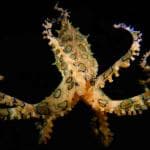 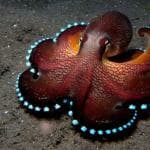