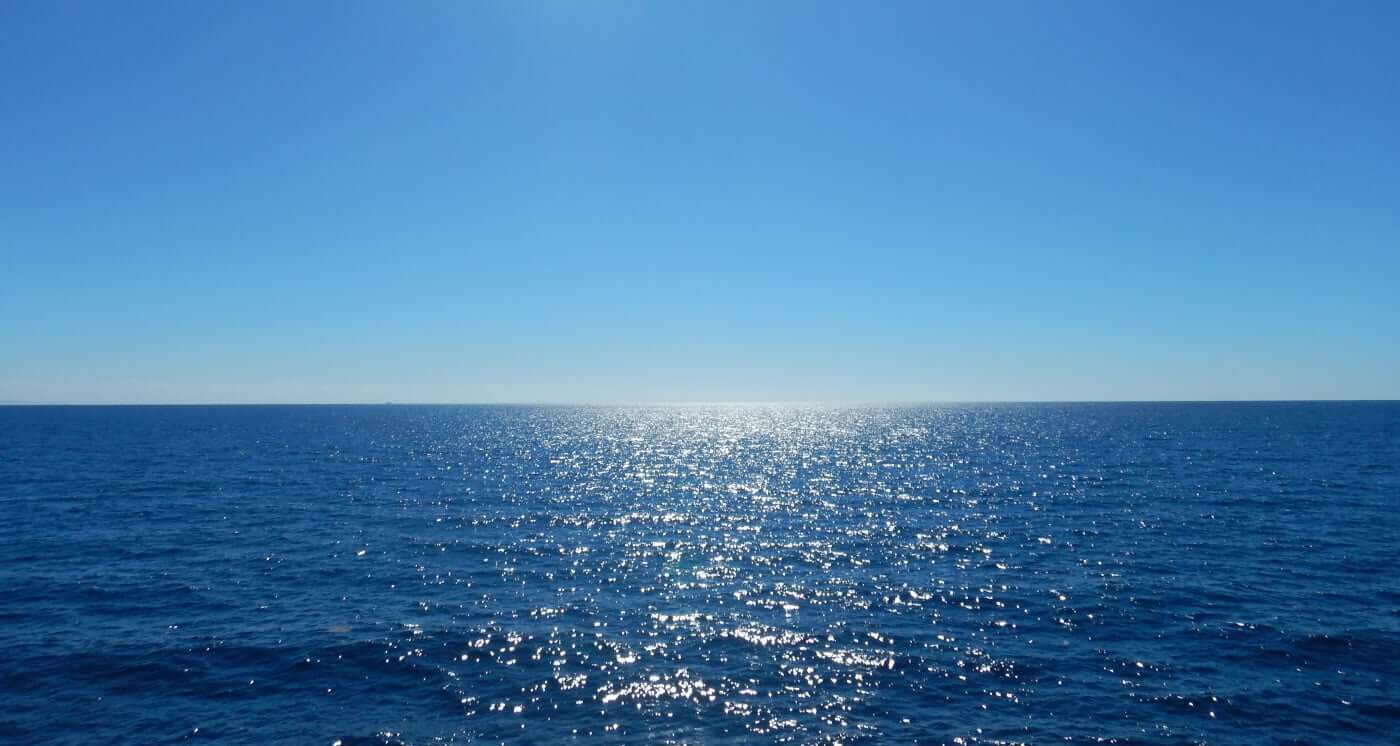 The Pacific Ocean is one of the world’s six oceans. It is the largest, the deepest, and the most polluted. In it, there are numerous natural wonders, such as the Great Barrier Reef, as well as evidence of human ignorance, like the Great Pacific Garbage Patch and species on the edge of extinction.

#1 The Pacific Ocean was named by Ferdinand Magellan

Explorer Ferdinand Magellan was the first European to sail through the dangerous straits to South America. He set sail from Spain on September 20, 1519, with five ships and 270 men. Along the coast, he sought out anyway through, failing several times until he ended up finding the strait along the tip of the continent, where Tierra del Fuego separates from the mainland. There, he discovered what’s now known as the Magellan Strait. It was on this journey, which was undertaken in order to circumnavigate the globe, the Magellan, also named the Pacific Ocean. When he entered into the new ocean waters, he found them to be unusually calm, inspiring him to name the ocean “Pacific,” from the Latin pacificus, meaning “tranquil.”

#2 The Pacific Ocean is shrinking

The ocean is shrinking around one inch every year. This is due to the effects of plate tectonics under the water. It’s occurring around three sides of the basin, while at the same time, the Atlantic Ocean is growing by the same amount every year.

Vasco Núñez de Balboa crossed the Isthmus of Panama and entered the Pacific Ocean in 1513, meaning he was the first European to see of sail within it. The 16th century explorer was leading an expedition in search of gold and spotted the ocean. Vasco Núñez de Balboa claimed it and all its lands for Spain.

The Mariana Trench is located in the western Pacific, east of the Philippines, and around 124 miles east of the Mariana Islands. It is crescent-shaped, measuring more than 1,500 miles (2,550 kilometers) and a width of 43 miles (69 kilometers). The Challenger Deep is the single deepest spot in the ocean. It lies 200 miles (322 kilometers) southwest of Guam and is nearly seven miles deep.

Mount Everest would fit into the Challenger Deep with more than a mile to spare. So good luck reaching the ocean floor. The trench was first explored in 1875 by the H.M.S.

Challenger, a British ship that recorded the depth at 4,475 fathoms, or about five miles. Almost 100 years later, the H.M.S. Challenger II took a more accurate reading of around seven miles.

The Pacific Ocean is the largest and deepest ocean on earth. It boasts an impressive average depth of 13,000 feet (4,000 kilometers) and covers more than 30% of the Earth’s surface. The ocean holds more than half of the Earth’s open water supply.

The Pacific Ocean volcanoes form a ring around the ocean basin known as the Ring of Fire. The area is prone to earthquakes and other disturbances due to the tectonic and oceanic plates’ arrangement. The latter can move under the former, sometimes leading to tsunamis. The most famous eruption that occurred in 1883 with Krakatoa killed almost 37,000 people and affected many more with resulting earthquakes, a cloud of ash and dust, as well as tsunamis. Despite Ferdinand Magellan describing the ocean as a ‘peaceful sea’, the existence of the Pacific Ring of Fire shows that it is far from accurate.

There are many coral platforms around the world, however the Pacific houses the greatest of them all. The Great Barrier Reef is the largest coral reef in the world, stretching for more than 1,429 miles or around 2,300 kilometers. It’s labeled as a World Heritage Site and is one of the seven wonders of the natural world. It is made up of 2,900 individual reefs and around 900 small islands. The reef is located in the Coral Sea, off the coast of Queensland, Australia. It is often cited as one of the most beautiful places in the world. But, it is also one of the most fragile. It’s a popular tourist destination where one can snorkel, fly, or cruise around the coral formations. The Great Barrier Reef is also the only living thing on earth visible from space.

The reef is under constant threat from human-caused disasters. Over half the reed’s coral cover has been lost between 1995 and 2017. More recently, a bleaching event in 2020 is predicted to have wide-reaching effects. Various conservation efforts are taking place in an effort to save what’s left of the reef and give it a chance to renew itself.

Marine species such as whales, sea turtles, sea otters, seals, and sea lions call the Pacific Ocean home. Scientists and activists alike are becoming increasingly concerned with the future outlook of marine life within the Pacific. They are at the mercy of hunters, by-catch, netting, an increase in their natural predators, and a decrease in their natural prey. These animals depend on the balance of the ocean ecosystem to survive. Increasing oil pollution in the South Pacific and the South China sea are also adversely impacting the marine populations. With the combination of changing climate and increasing pollution, it is vital that work is done to protect our sea animals.

#9 Humans used the Pacific Ocean for migration in 3000 BC

The ocean may have been officially “discovered” in 1521, but travellers have used it for much longer. Canoe travel, especially around Taiwan, during this period was becoming significantly more important for trade and migration. Although navigation was far more primitive back then, and they only had the basic types of tools, they most likely used the same trade winds and equatorial currents that we use to this day.

Despite archaeologists discovering human migration across the nearby Bering Strait as far as 30,000 to 16,000 years ago, it was around 3000 BC that humans embarked on voyages across parts of the Pacific Ocean itself.

The garbage patch, which is located in the North Pacific Gyre, is an ever-growing collection of human refuse and marine debris. Gyres are systems of circulating can currents, similar to whirlpools, although much larger. There are five gyres in the oceans, one in the Indian and two in the Atlantic and Pacific Oceans. While the Great Pacific Garbage Patch is not the only garbage patch, it is the biggest and most commonly discussed.

USA, CC BY 2.0, via Wikimedia Commons

The island-sized patch contains everything from water bottles to tires, desk chairs, and cellphones. It holds around two trillion plastic pieces and contains about 1/3rd of all the plastic pollution in the world’s oceans. It is mostly made up of microplastics. The Pacific Ocean is one of the most polluted oceans in the world due to this enormous collection. The Great Pacific Garbage Patch stretches from the west coast of North America to the Sea of Japan. 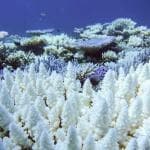 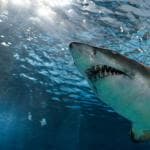