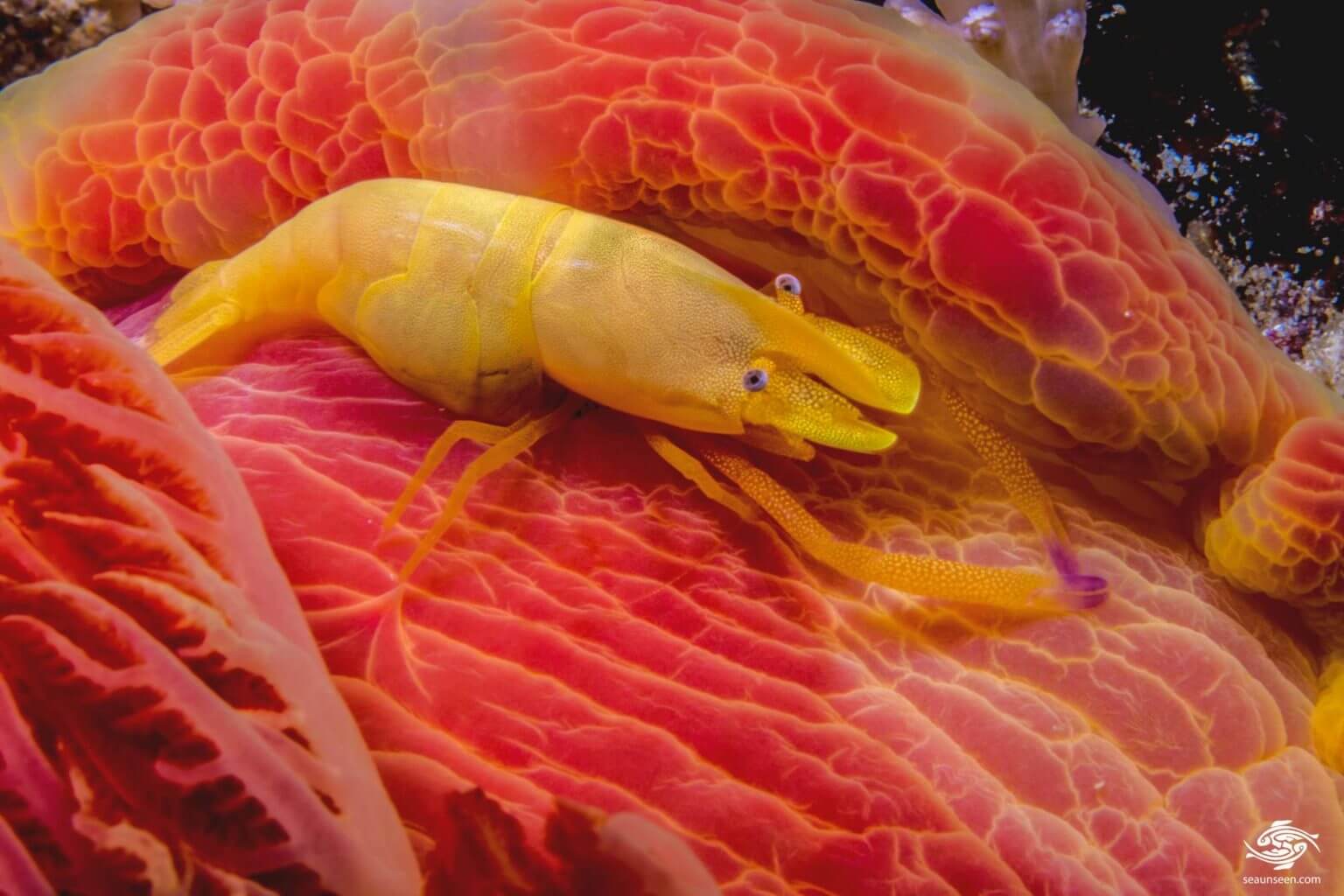 Emperor shrimp is one of the most common colored shrimp species found in the tropical waters of the Indian and Pacific Oceans. They typically form commensal relationships with sea cucumbers and are known to ‘clean’ the sea cucumbers by removing parasites and dead tissue from their bodies. In return, the sea cucumbers provide the shrimp with a place to hide from predators.

Since emperor shrimp are pretty shy and often hide under their hosts, they are challenging to photograph. However, they are a popular addition to saltwater aquariums and are known for their hardy nature and ability to adapt to varied environments. These shrimp are relatively easy to care for but require a lot of attention.

If you’re interested in keeping emperor shrimp in your aquarium, start by researching essential details about this sea animal. This article will explore their attractive physical features, diet, habitat, reproduction, and other critical information. So, whether you’re a seasoned aquarist or new to the hobby, you’ll find plenty of helpful information about these appealing, specially colored creatures.

Emperor shrimp are known for their unique appearance, and aquarists often admire their delicate, graceful movements. These are small, transparent shrimp, growing up to about 0.7 inches. Besides, they have long, slender bodies and soft, transparent pincers for feeding and grooming.

The body of the emperor shrimp is also divided into segments, and each segment has a pair of jointed legs.

The color of these shrimps varies slightly. However, the base body colors are red and white on the tail and carapace. But some are covered in white dots, while others have an orange-red color combination.

Besides, the color of these animals’ legs and claws varies between red, orange, and translucent, and the tips of the claws and elbows are typically purple.

In the home aquarium, emperor shrimp can be fed a varied diet of frozen or dried foods and live or prepared foods. It’s essential to provide a balanced diet to ensure that the shrimp receive all the nutrients they need to thrive.

Emperor shrimp are found in the tropical waters of the Indian and Pacific Oceans. They typically live in shallow, coral reef environments, up to 45 meters (148 ft) deep, and are often associated with sea cucumbers.

Emperor shrimp are protandrous hermaphrodites, meaning they are born male and can later change into females as they mature. Emperor shrimp reproduce through external fertilization, and the eggs are then carried by currents and may be carried long distances before hatching. After hatching, the larvae go through several stages of development before reaching adulthood.

Like many marine species, emperor shrimp face several threats, including habitat destruction, pollution, and overfishing. Climate change and rising ocean temperatures are also a concern, as these conditions can impact the shrimp’s ability to reproduce and survive.

Since they are shy and live on the body of their hosts, these shrimps enjoy some significant level of protection from predators.

Emperor shrimp is a fascinating and famous addition to saltwater aquariums. However, they face many threats, including habitat destruction, pollution, and overfishing, as well as the impacts of climate change. Despite these challenges, emperor shrimp are an essential part of the marine ecosystem and an excellent choice for aquarists.

What is the history of emperor shrimp?

Emperor shrimp have been living in coral reefs and other tropical marine environments for millions of years as part of the complex ecosystem of the oceans. They belong to the family Palaemonidae, a large and diverse group of crustaceans that includes many other shrimp species and prawns. The family has a long evolutionary history and is thought to have originated in the oceans more than 300 million years ago.

What are the most exciting behaviors of the emperor shrimp?

The interesting behavior of emperor shrimp is their symbiotic relationships and agile swimming. They often live on or near certain species of sea anemones and sea cucumbers, cleaning them of parasites and debris in exchange for protection from predators.
Emperor shrimp are also active and agile swimmers, using their long legs to swim gracefully through the water. They are primarily nocturnal and often move around on or near their host animals at night.

Do emperor shrimp have striking features?

Yes, besides the emperor shrimp’s interesting behaviors, their appearance is striking. They have transparent bodies with vibrant red, orange, or yellow stripes or spots and long, slender legs. They are generally small, reaching less than one inch in length as adults. Aquarists love to keep these animals at home due to these striking features.

What is the size of the biggest emperor shrimp that ever lived?

No, emperor shrimp are not poisonous to humans. In general, shrimp are considered safe to eat and are widely consumed by people worldwide.
However, if you are interested in trying emperor shrimp as food, you must be aware of any potential risks or concerns. One also needs to be mindful of local laws and regulations regarding the harvesting of marine life and to respect the ecosystems in which emperor shrimp live.

How do emperor shrimp communicate? 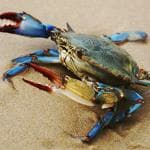 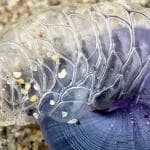