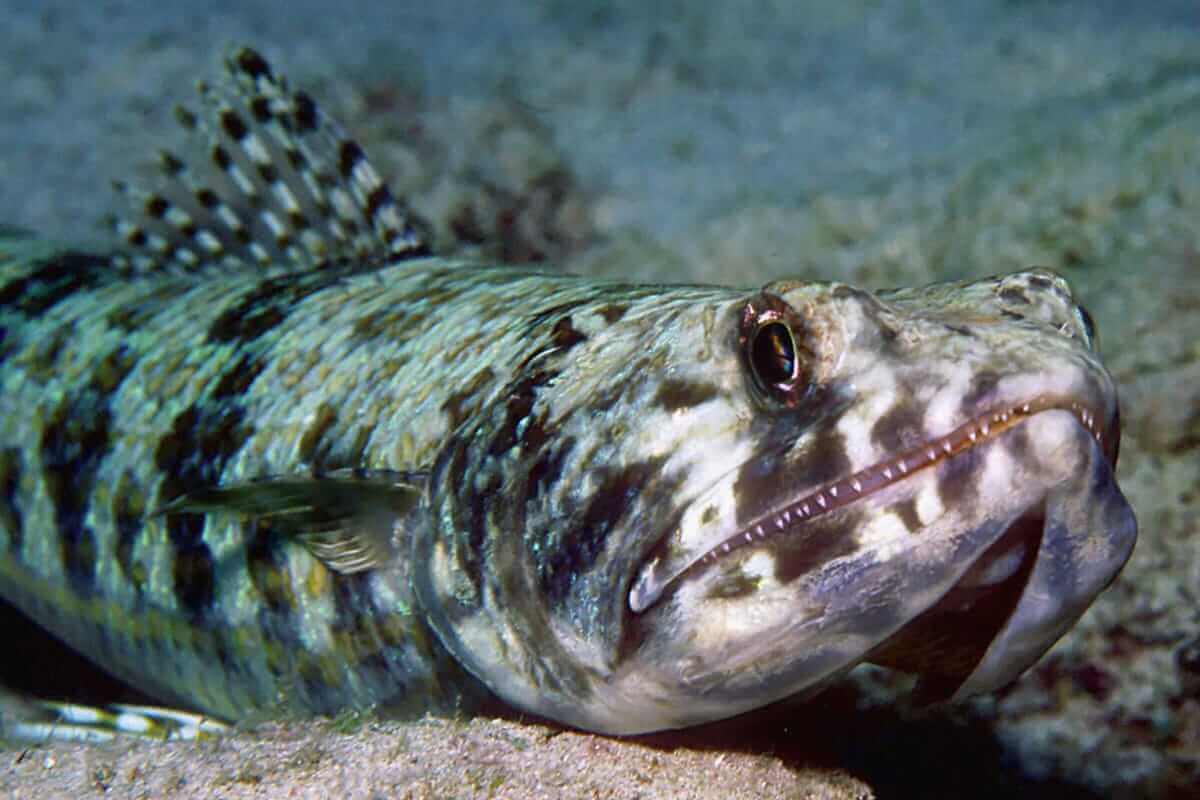 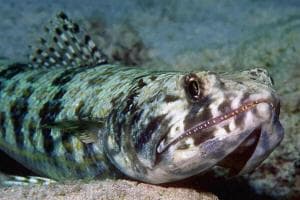 The lizardfish is an interesting marine animal that is capable of changing it’s pattern to blend in with the ocean floor.

The lizardfish or the Synodontidae is a marine fish that belong to the aulopiform fish order. This order is composed of some extinct and some living families, around fifteen in total.

Lizardfish are small, grey fish that are slender and cylindrical. Their heads look, to some degree, like a lizard’s head, leading to the coining of their name. They have a dorsal fin located in the middle of their back that is spin-like and often black and white striped. Their bodies are mottled grey, white, and black, with darker splotches extending on their heads. This pattern allows them to blend into the seafloor, mainly sandy areas. There is a secondary adipose fin near their tail.

Lizardfish have numerous sharp teeth, some of which are located on their tongues. These fish grow to around 20 inches in length or 50 centimeters.

Lizardfish are carnivorous. They primarily subsist on smaller fish which are easily caught with the lizardfish’s many teeth.

Lizardfish can be found in tropical and subtropical waters around the world. They are “benthic,” meaning that they live in shallow waters near the coast. The deepest dwelling members of the species only go to a depth of around 1,300 feet or 400 meters. Most species like to live in sandy environments. They can often be found partially buried in the sand.

There is little information available in regard to the lizardfish’s reproductive habits. But,

lizardfish larvae are recognizable due to the darker splotches on their undersides, seen through their transparent skin.

Lizardfish are not a primary source of food or a target of fisheries. But, they are threatened, as all marine species are, from the climate crisis. This includes changes in water temperate, the destruction of habitat, loss of prey, and more.

Facts About the Lizardfish

Are lizardfish good to eat?

The species is edible, but it is not usually eaten. More commonly, one species or another is caught and eaten.

No, lizardfish are not poisonous.

How big does a lizardfish get?

The lizardfish can grow to around 20-24 inches in length.

Larger carnivores eat the lizardfish. This includes larger fish and other benthic carnivores. 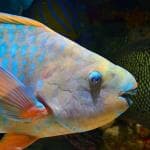 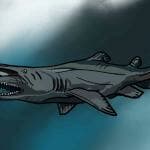