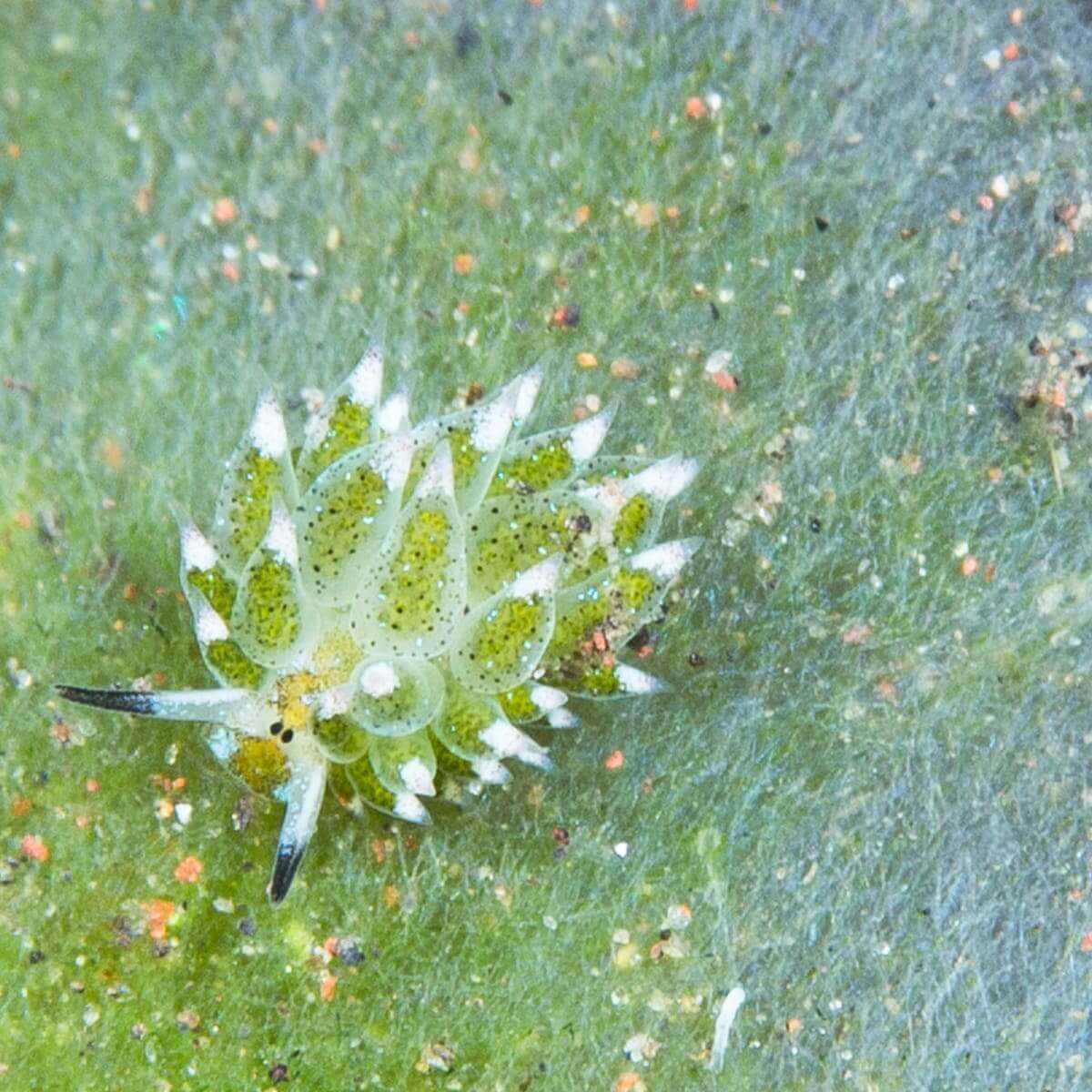 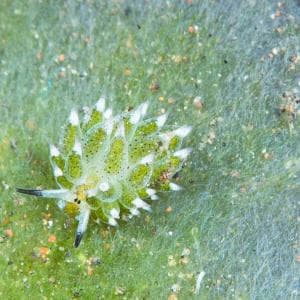 The beautiful sea sheep is one of the few animals in the world to utilize photosynthesis.

The sea sheep, or Costasiella kuroshimae, is known by many different names. Leaf slug, leaf sheep, and salty ocean caterpillar are some of these. It is one of the many species of sea slug and gastropod mollusks to roam the oceanic ecosystem. They have some incredible survival tricks up their sleeve, and are not be messed with. The little sea slug, reaching only 1-5mm in length, is one of the most unique-looking sea creatures in the entire world.

One of the most interesting elements of the sea sheep is how it looks. It remarkably looks very similar to a plant and also a sheep. The creature has two dark eyes and two long rhinophores. These rhinophores are like antennas that can detect the chemical makeup of the water in its habitat. This helps them to navigate, find food sources and protect themselves from predation. These rhinophores look like sheep’s ears, which is why they are known as sea sheep.

The sea sheep is up there with sea bunnies as one of the cutest animals in the ocean. Incredibly, the sea sheep obtains its green, leafy color from a process called kleptoplasty. This is where the chloroplasts from the algae they eat remain in their body. This allows them to engage in photosynthesis, similarly to a plant-based lifeform. They have solar panel-like appendages called cerata, which contain the absorbed chloroplasts.

The sea sheep is a small marine animal, ranging from 5mm- 1cm, with the very biggest specimens only reaching 1 cm in adulthood.

The sea sheep is a very picky creature when it comes to its diet. It tends to spend the majority of its life living and feeding on a type of algae called Avrainvillea. They survive from the chloroplasts found in the algae and then use the kleptoplasty function to supplement their diet even further. They are similar to solar panels in that they use their cerata to catch the sunlight, and the process of photosynthesis occurs. They generate enough energy to sustain their own bodies.

The sea sheep has only been found in the Indian and Pacific ocean, near the Philippines, Japan, and Indonesia. They also occupy waters and reefs as far wide as Papua New Guinea, Singapore, and Northern Australia. They spend the majority of their lives on specific types of green algae, and use them to blend in.

Like many interesting marine creatures, the sea sheep has both reproductive organs, male and female. They still have to find a mate despite this. Once they find a compatible partner, they then work together to produce a mass of eggs. Once the eggs are fertilized, they will hatch and end up as plankton. They can spend up to two weeks in this state, until they develop into a sea slug.

Sea sheep have the threat of predators but do a good job of avoiding conflict. Their algae-green appearance lets them blend into their surroundings. Their use of the chemicals from the algae has developed into a toxic defense mechanism. This helps deter potential predation.

Human intervention is a growing threat to the sea sheep with habitat loss. Pollution and illegal fishing are becoming more of an influence on the coral reefs. However, the sea sheep is not listed as endangered.

Facts about the Sea Sheep

The sea sheep have a toxic defense mechanism to fight off bigger animals. They manufacture their poison using chlorophyll and other chemicals extracted from the algae.

Where are sea sheep found?

Sea sheep are found mainly in the Indo-Pacific oceans. Ranging from Northern Australia to The Philippines. In the wild, they can be found exclusively on Avrainvillea, a type of algae that they live and feed on.

Can you keep a sea sheep as a pet?

It is not advised to keep a sea sheep as a pet. The knowledge on them as animals is very low, making it a difficult task to keep one in your fish tank. 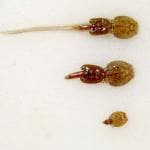 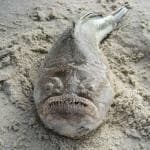