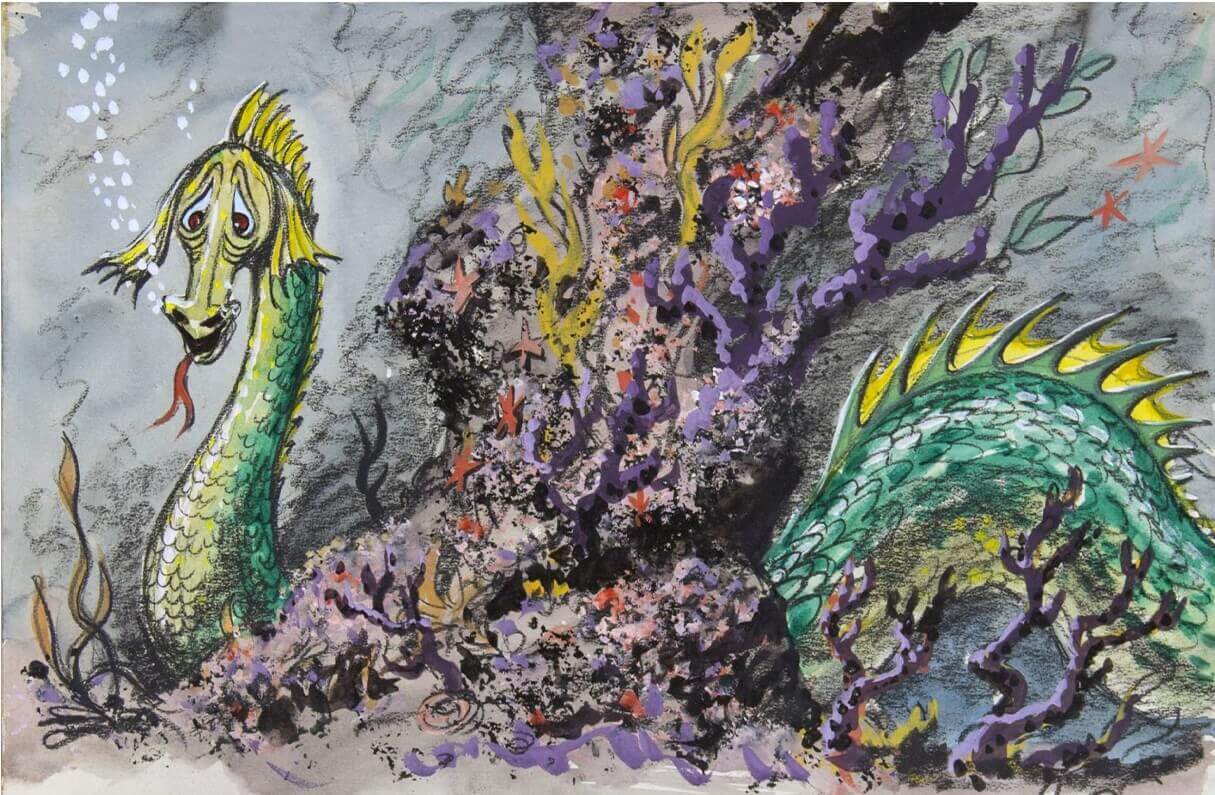 For thousands of years, people have passed down tales of Sea Serpents. This mythological sea monster has been seen through the generations, with tales morphing into legend and becoming part of many cultures worldwide. It is truly one of the great creatures of the sea and, across religions and regions, the myth of the Sea Serpent still rages on. Could there be some truth to the numerous historical accounts? Read on to learn about the reptilian myth of the Sea Serpent.

What is a Sea Serpent?

To conclusively pin down the identity of a Sea Serpent is a tricky task, due to many different interpretations forming through the ages. However, a Sea Serpent is typically an incredibly large reptile that lives in the vast ocean. Sometimes they are described as Sea Dragons, a Water Dragon, Sea Snakes, or even Leviathan. They tend to have either a snakelike head or dragon head, a long neck, and sharp scales. In nearly all accounts, the Sea Serpent is a malevolent, terrible creature, feared by sailors and fishermen, causing death and destruction on the high seas.

The Sea Serpent has appeared in images and literature across a variety of cultures. It has been widely regarded that the notion of the Sea Serpent originates from Indo-European culture. In Greek mythology, the Serpent is called Hydra, or Echidna, and is sometimes shown as a multi-headed monster. In the epic Latin poem, the Aeneid, Laocoön was killed by a Sea Serpent.

The Serpent emerges frequently in Norse mythology. Jörmungandr was a Sea Serpent so big that it circled the world and would be misidentified by sailors as a landmass. Tales have been told of Saint Olaf in 1028 AD slaying a Sea Serpent in Valldal, Norway. The sightings and tales throughout history have tended to occur off the coast of Norway and Greenland.

The legend of the Sea Serpent even stretches as far as the Middle East. Syrian folklore has told stories of a battle between Baal, a god, and the Leviathan, a sea monster found in Hebrew texts. There was a similar tale to be told in Babylonian folklore. Marduk, a god, clashed with a serpent called Tiamat. The Hittites, from modern-day Turkey, also recorded a dragon named Illuyankas, who was bettered by Tarhun, the god of weather.

There have been multiple tales of Sea Serpent sightings in the past. As recent as 2002, a legendary creature called Morgawr has been seen in Cornwall, UK. Observers, and fishermen, have told accounts of a 15-20 ft snake-like creature on the surface of the water. Some theorize that the Plesiosaur, an ancient seafaring dinosaur, still exists today.

Another classic tale is that of the Lochness Monster. Through the years, there have been a number of sightings of a Sea Serpent in Lochness, Scotland. The mythical large marine animal has even been caught in photographs, which have been debunked over time. However, a DNA investigation was orchestrated by scientists in 2018, revealing only Eels, and certainly no Plesiosaurs.

In 1848, HMS Daedalus, a ship traveling around the Cape of Good Hope, reported seeing a Sea Serpent. The captain of the 19th century vessel, Captain McQuhae, and his crew claim to have seen a 20 meters long serpent traveling 24 kilometers per hour on the surface of the South Atlantic water. This sighting can be considered somewhat more reliable due to there being multiple witnesses.

Despite these sightings, many have been explainable, with large masses of serpent-shaped seaweed being an example of mistaken identity. Whales, such as Sperm Whales, and Oarfish are also considered to be part of these sightings. Other animals, such as Squid, Octopus, or Basking Shark, have been known to appear as something ‘monstrous’.

There is also a religious element to the myth of the Sea Serpent. One of the most famous literary works to contain the myth is the Bible, appearing in sections such as the Book of Job, Book of Isaiah, Book of Amos, and the Book of Jonah. Sea Serpents are referred to as Leviathan in the Judeo-Christian literature and Tiamat in Ancient Mesopotamian literature.

As of now, it is hard to definitively confirm the existence of Sea Serpents. However, there are some crucial points to consider. The fact that there are Sea Snakes, that inhabit the Indian Ocean and the Pacific Ocean, does raise the question; are people seeing an oversized Sea Snake? Similarly, there have been myths of Kraken, and monstrous Octopus, when in later years the Giant Squid was confirmed to exist. Could a Sea Serpent be confused for a Giant Squid?

The logical answer to the existence of Sea Serpents is no, they do not exist. However, with the majority of our Oceans remaining untapped, there still is the possibility, no matter how small, that these creatures have just gone undetected.

In folklore and mythology, the Sea Serpent is described as a giant Snake or Sea Dragon. This is due to the reptilian features and sharp, ferocious teeth.

What is a Sea Serpent?

A Sea Serpent is a mythological creature, resembling a reptile or dragon, that inhabits the ocean and has tormented sailors and fishermen in tales throughout history. The Sea Serpent is known for its capability of destruction.

In some cultures, the Sea Serpent is depicted as a wingless dragon, with scales and teeth. Whereas, others have described them as Sea Snakes. Due to the uncertainty of their existence, it is hard to know for sure. 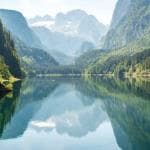 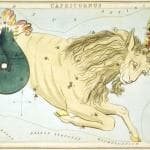