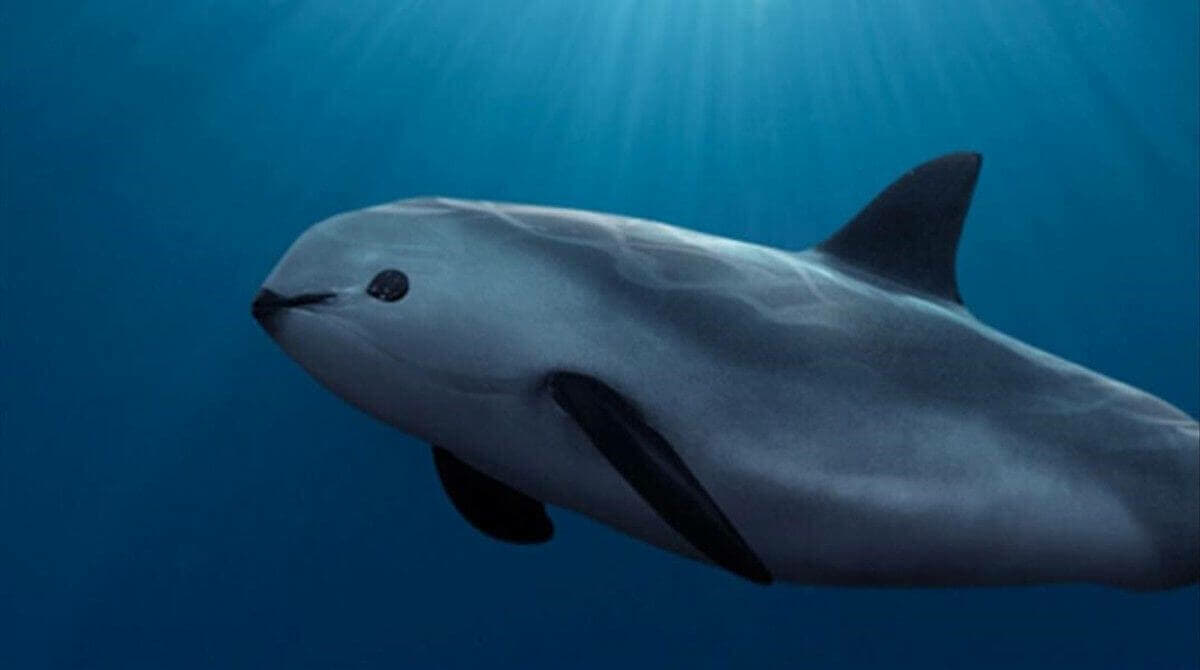 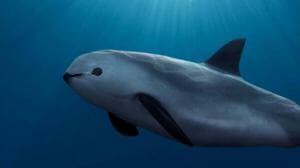 The vaquita is a species of porpoise that is considered to be the most endangered cetacean in the world. It is also the smallest of all cetaceans.

They are known for their shy behavior. They avoid boats and human beings, likely to their benefit as their populations have been decimated due to commercial fishing. A skull from the species was first seen and recorded by Kenneth S. Norris and William N. McFarland in 1958. But, it was years later when the species was fully documented.

The vaquita is a small porpoise, growing to the size of around five feet for females and four and a half feet for males. As noted above, the vaquita is the smallest living cetacean. They only weigh around sixteen pounds when they are born.

The vaquita is closely related to the Burmeister’s porpoise and is similar in appearance. The vaquita is a small animal with dark eyes, a rounded head, triangular dorsal fins, and a darker back with a lighter underside. They are easily distinguished from all other species in their range.

Vaquitas have an incredibly small geographic range. It has been described by some as the smallest of any marine animal. The species lives only in the northern part of the Gulf of California in Mexico. That is, within a 1,519 square mile radius. It includes the Delta of the Colorado River Biosphere Reserve, a diverse and bountiful area that includes numerous species of marine and terrestrial animals.

They prefer the shallow waters of these areas, less than 490 feet in depth. There, they can find a great deal of food. Sometimes, they are mistaken for dolphins when their long dorsal fins stick out of the water near the shore.

The vaquita is categorized as a generalist, meaning that they eat what they come across, from squids to demersal fish species and crustaceans. They’ve also been known to prefer grunts and croakers of all the fish species.

Vaquitas reach sexual maturity when they are between three and six years old. Their pregnancies are long, lasting nearly twelve months. They give birth to a single calf every other year. This slow reproductive period is part of the reason the species has had such a difficult time maintaining their numbers. They live to be around twenty years old. It’s believed that males compete for female attention, known as polygynous mating.

The vaquita is on the brink of extinction and is categorized as critically endangered by the IUCN. The vaquita was only discovered in the 1980s, and it was, at that time, unknown how many members of the species there were or what their range was. But, in 1997, it was determined that there were 567 individuals left in the species. By 2007, there were only 150 of these small porpoises left. But, since February 2022, scientists have determined that there are only ten individual vaquitas left.

At this time, the vaquita is highly threatened by the impact of bycatch. The small porpoise can get tangled in gillnets and other types of fishing gear. That which is employed for catching totoaba has been especially impactful, resulting in the severe overfishing of the vaquita species. Since, illegal totoaba fishing has continued to result in vaquita deaths. In fact, illegal totoaba fishing has only increased since 2011, according to Fisheries. This is due to the Chinese demand for the fish’s swim bladder.

Conservationists are attempting a last-ditch effort to save the species. This includes stopping all illegal fishing, using passive acoustics to monitor their efforts, and permanently banning the use of gillnets within the vaquita’s range.

Why is the vaquita endangered?

The vaquita’s status is closely related to the use of gillnets to fish for totoaba, a species of fish. The small porpoise gets tangled in this net and other kinds of fishing gear. This is the primary reason that their population numbers are decreasing at such a rapid pace. In fact, some scientists believe that their population may continue to halve itself until the species is extinct.

Is the vaquita extinct?

No, there are ten individuals left. This is down from an initial survey suggesting that there were nearly 600 individuals in the Gulf of California, their only habitat. Since illegal fishing practices have resulted in a steep decline in their numbers.

Can the vaquita be saved?

It depends on who you ask. Some conservationists believe that it is still possible to save the species. It will depend on reducing the human impact on the small porpoise to zero. But, regulating fishing in the Gulf of California in Mexico has been difficult. Other scientists take a more pessimistic approach, believing that since no real changes have effectively made a difference in the last ten years that any future work is not going to change what seems destined to happen.

Yes, there is evidence that sharks eat vaquitas. In the past, when their population numbers were larger, scientists believed that they served as an important food source for larger animals as well as important predatory animals themselves.

Around 10. Scientists believe that there is ten or fewer vaquita left in the world. They live in the smallest geographic region known to any marine mammal, the northern part of the Gulf of California in Mexico. There, they suffer from bycatch, often getting caught in fishing nets meant for other species. 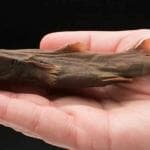 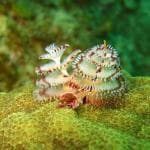