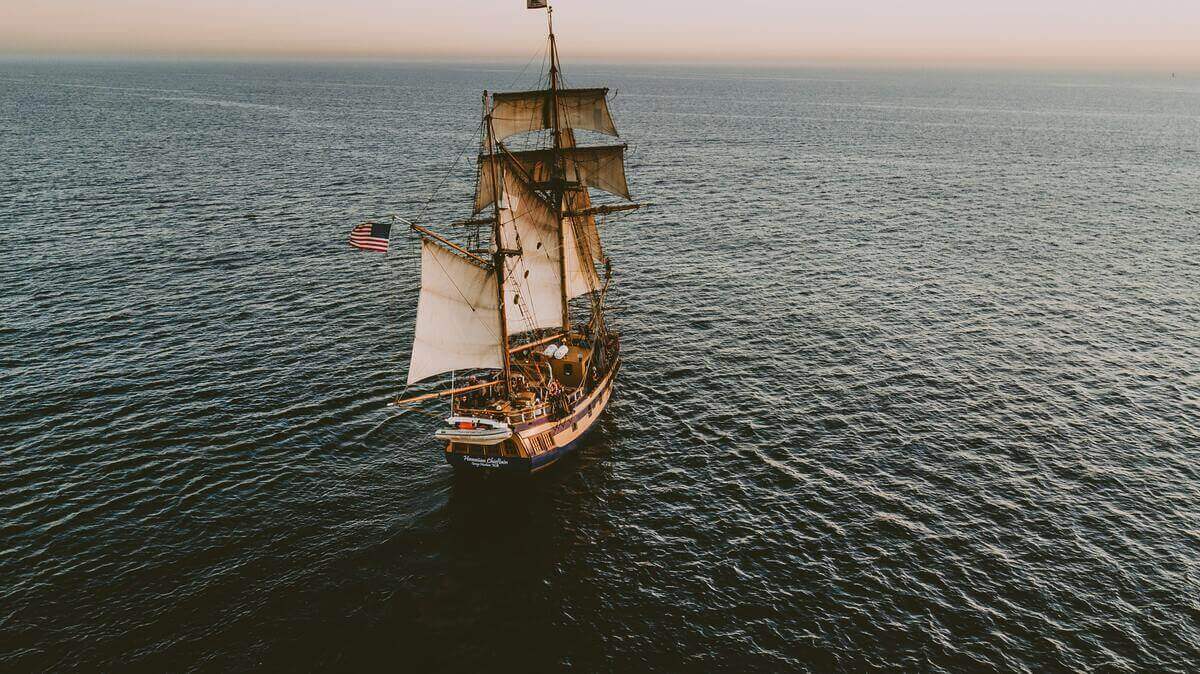 Ten of the most important ocean explorers in recorded history are on this list. Among these well-known Europeans are the men credited with naming the Pacific Ocean, discovering the Strait of Magellan, first setting foot in the Americas, and more.

Notable Achievements: Mapping of the land along the western coast of North America

George Vancouver was part of James Cook’s expedition to discover the Northwest Passage that ended on the Hawaiian islands (read more about the expedition that took James Cook’s life below). In 1791, he embarked on a four-and-a-half-year expedition to chart America’s northwest coast. This included all the land from Oregon to Alaska. He died in 1798 at the age of forty.

Today, cities like Vancouver, British Columbia, and Vancouver, Washington, bear his name. Some of the most important cities and natural wonders in the Pacific Northwest were named for him and his colleagues. These include Mount St. Helens and Mount Baker.

John Smith is best-known as an explorer and writer. He is credited with establishing Jamestown, the first English colony in the New World, located in Virginia. After establishing Jamestown, the colony dealt with numerous severe problems. These included harsh winters for which they were unprepared, famine, and disease. He is also associated with stories involving Pocahontas, a young Native American princess. He died in June 1631 in England after the Virginia Company refused to send him back to Jamestown.

Along with mapping the Pacific, New Zealand, and Australia, Cook is also remembered for circumnavigating New Zealand and being the first, or one of the first, Europeans to visit eastern Australia. Cook was famously regarded as an expert mapmaker. Some of his work from the early 1760s was so accurate that it was still used in the 20th century. He died while searching for the Northwest Passage on the island of Hawaii.

Interestingly, Cook is also known for helping to create a new way to avoid scurvy. That is, through his acquisition of sauerkraut. Through clever persuasion, he convinced his men to eat it.

Like many explorers on this list, Drake is a controversial character. He is remembered as an explorer and a slave trader and a pirate. He helped England defeat the Spanish Armada and is also credited with promoting the international slave trade. Drake died from dysentery in 1596 and was buried in a full suit of armor.

Notable Achievements: Discovered the Strait of Magellan and was the first to lead an expedition that circumnavigated the globe

Ferdinand Magellan is best-remembered for the discovery of the Strait of Magellan and for being the first person to lead an expedition that circumnavigated the globe.

He was killed on the Philippines island of Homonhon during a dispute with the local people. In 1522, a single ship from his expedition reached Spain. This proved that the world was not flat and that it was indeed possible to sail all the way around it.

Notable Achievements: first European to discover that North and South America were distinct continents from Europe and Asia.

Vespucci was an Italian explorer remembered for his revelation that the American continents were not part of Europe or Asia. He realized that South America, in particular, was far larger than initially suggested. He helped to determine the position of the continents through cartography. The landmasses were named in his honor. He later became Spain’s chief navigator.

Notable Achievements: first European to set foot in Newfoundland and first to arrive in North America since Scandinavian explorers.

John Cabot is best-known for discovering Newfoundland while sailing on commission from King Henry VII. The exact location he made landfall is unknown, but some have speculated it was in Cape Breton or southern Labrador. The discovery of this route allowed for increased trade between England and the Americas.

Interestingly, Cabot’s fate is unknown. He set out, along with a large crew, to “discover” Japan. He may have become lost at sea or settled in another country, like Canada.

After being refused by England and Portugal, Columbus turned to Spain in order to acquire the funds to put his “Enterprise of the Indies” into action. In August 1492, Columbus landed on an island he named “San Salvador” and, believing he was India, referred to the Native people as “Indians.”

Today, Columbus maintains a complex and controversial legacy. His “discovery” of the land later known as America changed the course of world history and indirectly brought untold devastation to the Native peoples already living in the Americas.

Notable Achievements: first to sail around the Cape of Good Hope to India

Vasco da Gama was the son of a nobleman and is considered to be one of the most important explorers in maritime history. Inspired by the work of Bartolomeu Dias, the Portuguese sailor became the first to sail around the Cape of Good Hope to India. He proved that it was possible to get to India without journeying through the Mediterranean. He passed away in 1524 from malaria.

Notable Achievements: first European to travel around the Cape of Good Hope.

Bartolomeu Dias was a Portuguese explorer and the first European to travel around the southern tip of Africa, known today as the Cape of Good Hope. He helped open up increased trade to India and other Asian countries. He inspired Christopher Columbus to seek out new sources of patronage for his voyage to the Far East (where he would later “discover” the American continents).

Who is the most important maritime explorer in history?

Scholars are torn regarding who they consider to be the most important maritime explorer. Often cited are Vasco de Gama, John Cabot, Christopher Columbus, Ferdinand Magellan, and more.

Who were the first ocean explorers?

The early history of ocean exploration includes notable figures in Greek, Roman, Polynesian, Viking, Muslim, and Phoenician history, among others.  Records dating back to 4500 BC describe Greeks and Romans diving into the sea searching for food, engaging in warfare and commerce on the sea, and more.

Who named the Pacific Ocean?

The Pacific Ocean was named by Ferdinand Magellan in the 16th century. He chose the name “Pacifico” or “peaceful” after finding it relatively calm compared to the sea off Cape Horn.

What did Sylvia Earle discover?

She discovered undersea dunes off the Bahaman coast in 1968, and then two years later, she led a team of all-female scientists to explore the underwater world as part of Tektite II.

What are underwater explorers called?

Underwater explorers are known as marine archaeologists. They work to explore the history of human interactions with the sea, lakes, and rivers through underwater finds. This includes shipwrecks and human remains. 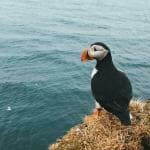 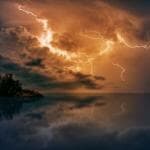