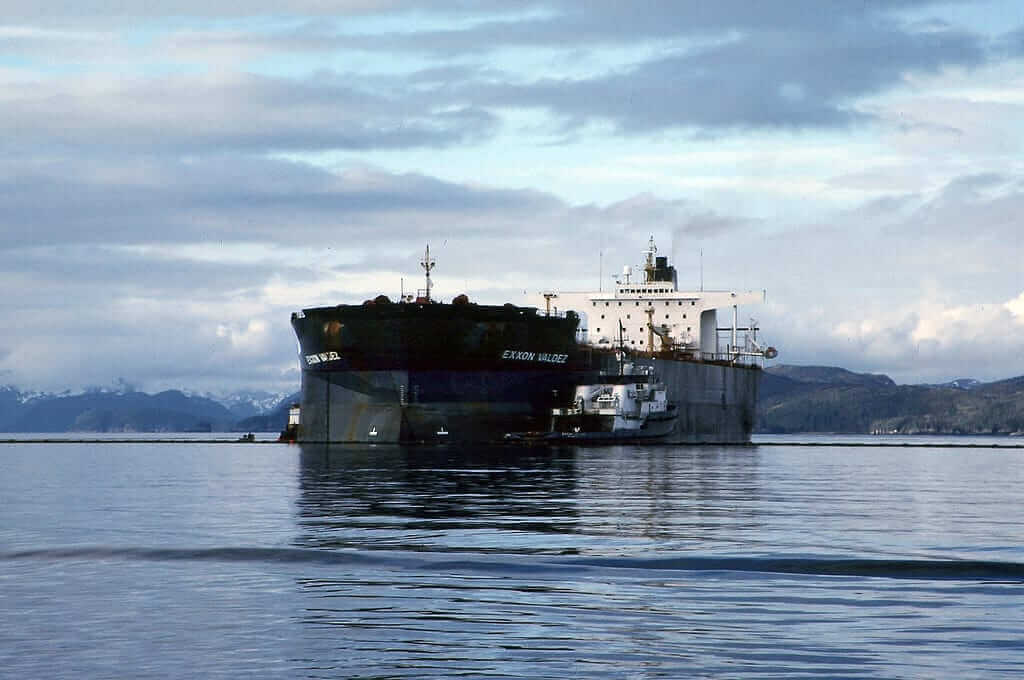 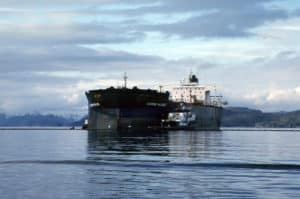 “Valdez,” a name that is now forever connected to one of the world’s worst, and certainly most damaging, oil spills. It was the name of an Exxon oil tanker that spilled around 11 million gallons of crude oil into the Prince William Sound in Alaska. There have been many accidents in marine history since the discovery of oil, but none are quite as ingrained in the collective consciousness, especially in American history, like the Exxon Valdez accident. So what happened? Was it a complete accident or was someone at fault? Plus, what were the short and long-term effects?

With no foreknowledge of the disaster that was about to occur, the Exxon Valdez set off from Alaska towards Long Beach, California on the evening of March 23, 1989. The ship was under the command of Captain Joseph Hazelwood. But, post-accident, it was quickly discovered that the captain was not on the bridge of the ship while it was navigating around Bligh Reef. The reef, which is also sometimes known as Bligh Island Reef, is a well-known navigational hazard. The Valdez was not the first ship to hit the reef, nor was it the last.

During the investigation of the accident, it became clear that the captain had not been on the bridge of the ship during the accident. He had left the Valdez in the hands of the unlicensed Third Mate who was unable to maneuver the ship through the reef. This was due, in part, to a faulty radar system. Reports indicate that the ship’s radar had been malfunctioning for more than a year before the accident. Later, it was discovered that the captain had been drinking and was asleep in his bunk when the ship hit the reef. After the investigation of the incident, Hazelwood was acquitted of being drunk during the accident.

The Impact of the Exxon Valdez Oil Spill

Today, the Exxon Valdez oil spill is regarded as one of the worst environmental disasters in world history, alongside other events like Three Mile Island and Chernobyl. The effects of the spill were as disastrous as any nightmare might predict. The collision ruptured 8 of the 11 cargo tanks meaning that over the next few days, 250,000 barrels of crude oil spilled into the Prince William Sound.

More than 1,300 miles of coastline were affected and contaminated by the oil, something that was not improved by the delay in cleanup efforts. It quickly became uncontainable and spread farther and farther from the center of the crash. Prior to the spill, the area around Prince William Island was an almost pristine habitat for its inhabitants. But, the disaster took an enormous toll.

In total, it is estimated that the spill killed:

Plus, it is generally believed that the spill significantly impacted the fisheries in the area of Prince William Sound. It has taken years for the populations to return to anywhere near normal, the otter population didn’t recover for twenty-four years after the spill. Exxon lost around $2.8 billion resulting from the spill.

After the spill, federal responders, Exxon employees, and around 11,000 Alaskan residents worked to clean up the spill. Exxon had to pay around $2 billion in costs and another $1.8 billion for habitat restoration and personal damages.

To remove the oil from the water, works skimmed the surface, sprayed dispersant chemicals into the water and onto the shore, and power washed the beaches with hot water. Thousands of animals were rescued from hot oil while others were evacuated. One of the more interesting choices that scientists and federal responders made was to leave some of the areas damaged. They have returned, for years after the accident, to study the effects of the oil on the environment. One of these places is Mearn’s Rock.

Has Anything Changed Since the Exxon Valdez Oil Spill?

Since the Valdez struck Bligh Reef, an automated light was installed with the hope of preventing further accidents. Unfortunately, it was not enough and another ship, the tug Pathfinder, hit the reef in 2009. It too ruptured its tanks and spilled diesel fuel.

President George H.W. Bush signed the Oil Pollution Act of 1990 into law, meaning that penalties would be increased for oil spills. The United States and the European Union also eventually banned single-hulled oil tankers in an effort to keep a spill like this from happening again. Unfortunately, this was far from the last major oil spill, even in the United States. In 2010, what is now considered to be the largest oil spill of all time occurred in the Gulf of Mexico when an explosion damaged the BP-operated Deepwater Horizon drill platform. This resulted in an estimated 4.9 million barrels of oil spilling. 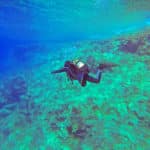 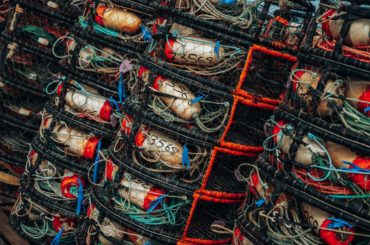 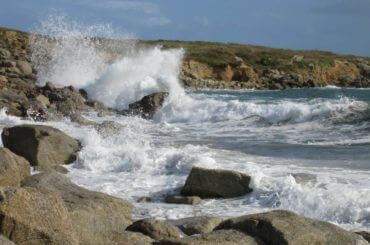 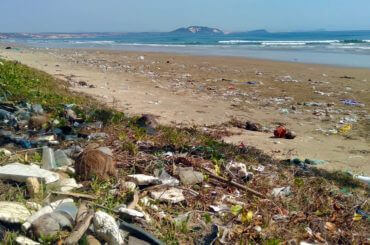 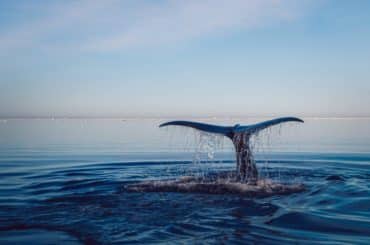