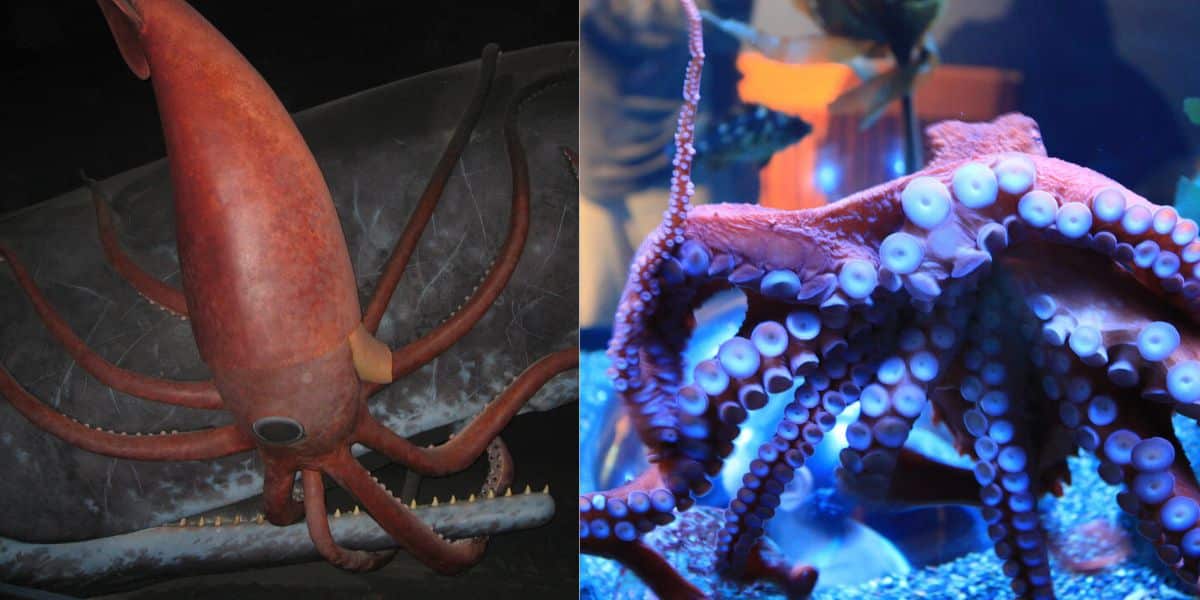 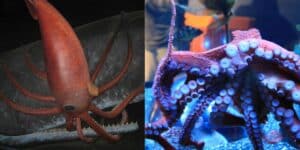 The giant squid and giant octopus are two large marine creatures found in legends and myths around the world. But, despite their incredible size, they’re very real and share some important similarities and differences.

The giant squid has been a popular subject in ocean-based folklore for centuries. Stories about the giant squid date back as long ago as the writers of Aristotle in the fourth century BC. Stories of krakens, squid large enough to sink a ship, are some of the most popular.

The two marine creatures are both soft-bodied mollusks, and despite having many important similarities, they share many differences.

Main Differences Between a Giant Squid and a Giant Octopus

What is a Giant Squid?

The term “squid” is used to describe a type of soft-bodied mollusk. They are cephalopods of the Decapodiformes superorder. Squid are known for their rapid swimming ability, use of jet propulsion, and ability to hunt prey actively.

The giant squid is a species of squid that lives in the ocean’s depths. It’s far larger than many of its relatives, growing to between 33 and 43 feet for females and males. Giant squid, like all squid, is very intelligent. Scientists are not sure how many giant squid species there are around the world, but some have suggested there is only one. It was first observed in 2004.

The giant squid is known for its incredible size. The maximum size thought possible for this species is around 12–13 m (39–43 ft) for females of the species and 33 ft or 10m for males. The squid’s mantle is around 6 feet long and its body length, not including the tentacles, is around 16 feet long. They have ten arms, two of which are longer and used for capturing prey.

The giant squid has a wide-ranging diet. Scientists do not know much about the species, but they believe the creatures feed on fish, shrimp, smaller squid, and even members of their own species. Some have suggested that the squid’s enormous size might allow it to feed on even larger prey, like small whales.

Because of their large size, the giant squid has few natural predators. But they are threatened by whales of various sizes, deep-sea sharks, and large predatory fish. Juvenile members of the species are the easiest for predators to seek out.

What is a Giant Octopus?

The giant octopus is a soft-bodied mollusk, like the giant squid. They belong to the order Octopoda. It is combined with the class Cephalopoda to which squid belong. They are known for their long appendages or tentacles, two of which are used for walking along the seafloor. The giant Pacific octopus is the largest octopus species on the planet and nearly rivals the giant squid in size.

The giant Pacific octopus is the largest in the world’s oceans. It usually weighs up to 33 lbs, or 15 kg, and has an arm span of up to 14 feet. The largest members of the species have been measured at 110 lb with an arm span of around 20 feet. The giant octopus, like the giant squid, has a beaked mouth and long tentacles. They also move through the expulsion of jet water, like squid.

Also, like squid, they are thought to be quite intelligent. Their arms are also covered in suckers, circular in shape. It creates a seal when pressed against a surface. Their eyes are located at the top of their head.

Octopi are threatened by larger predators, like whales, deep-sea sharks, and even smaller animals like harbor seals and otters. They are a primary food source for many of the ocean’s animals. One of their primary predators is the Pacific sleeper shark. They are also at risk from overfishing and fishing for consumption worldwide.

Both species are considered to be incredibly intelligent by scientists. But, octopuses are generally considered to be the smarter of the two. They are the most intelligent invertebrates on earth and can recognize human faces, learn, and respond to different stimuli. They can solve puzzles, open bottles, and use tools.

Who would win out of a squid and an octopus?

In a fight, the squid will likely win because of its sleeker, streamlined body shape that allows it to move through the water faster. Octopi, on the other hand, are clumsier and slower-moving creatures. But, they are better adapted to moving through small spaces.

Are squids smarter than octopuses?

Scientists believe that squids are not as intelligent as octopi are. But, they are still considered to be smart animals capable of social communication and learning.

Octopuses are almost always friendly toward human beings. Although they can defend themselves, and some species are quite poisonous, they don’t have malicious intent.

Is the colossal squid real?

Yes, the colossal squid is real. It’s thought to weigh up to 1,100 pounds and reside in the ocean depths. They are rarely seen or captured and are considered an important food source for sharks and whales. 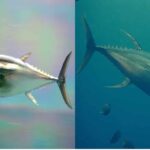 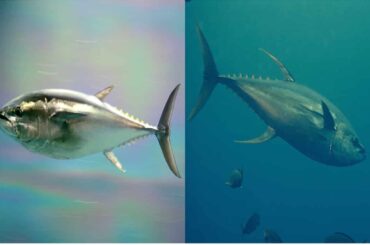 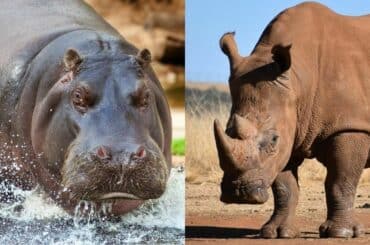 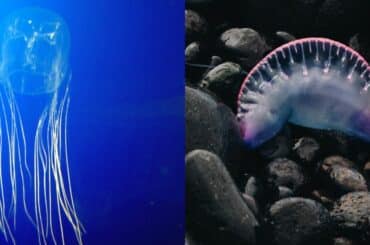 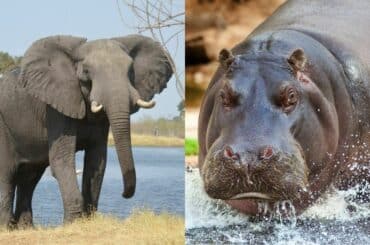