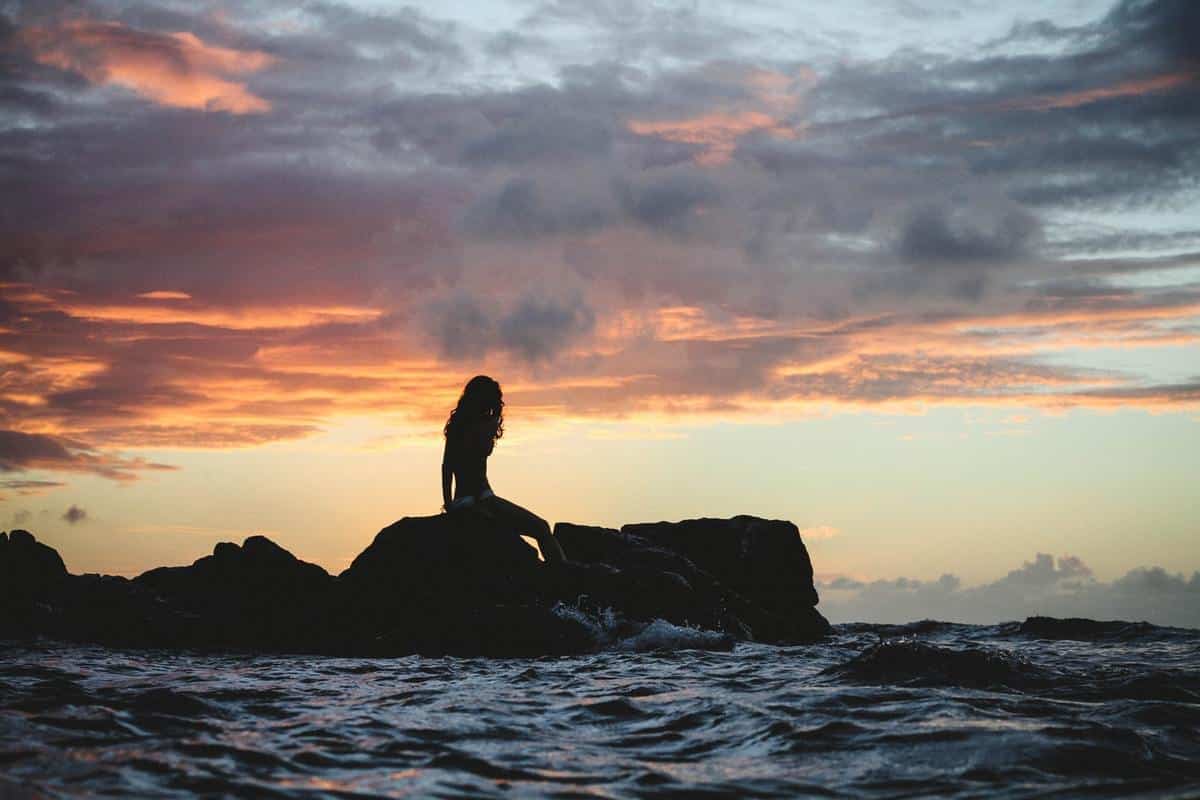 Mermaids are popular images in novels, short stories, television shows, and movies but, where do the stories come from? And is there any evidence that these creatures have ever existed?

What is a Mermaid?

Mermaids are sea-dwelling creatures that have the upper body and head of a human being and the lower body of a fish. The lower body, according to various legends, can look like a fish’s or dolphin’s tail.

Mermaids appear in many cultures’ folklore, but there is no objective evidence that these mythical creatures ever really existed.

Stories about mermaids date back thousands of years, starting in ancient Assyria, around 1,000 BC. These stories cite the goddess Atargatis, who loved a mortal (a shepherd) and accidentally killed him. She was ashamed and devastated by her actions and jumped into a lake, taking the form of a fish. But, as the legend states, the water would not allow her to transform fully. She kept her upper body. She was only a fish from the waist down.

Numerous publications throughout history of included mermaids, or mermaid-like beings. One Thousand and One Nights is a famous example. In this collection of Arabic stories, there is mention of “sea people.”

One of the earliest surviving depictions of a mermaid comes from Durham Castle in England. It was of Norman construction and was built around 1078.

One interesting legend describes a mermaid visiting the village of Zennor in Cornwall. She fell in love with a chorister, Matthew Trewhella. It’s been suggested that at night it’s possible to hear the two singing together. There is a depiction of the mermaid at the Church of Saint Senara. This carving, which features on the side of a chair, is around 600 years old. It can be seen below:

Other legends originated in Western and Eastern Europe, Byzantine, Greece, China, Korea, and more. In Korea, a country that’s surrounded by water on three sides, there are stories of mermaids with human features. For example, a story of a mayor saving four mermaids from a fisherman and an underwater kingdom known as Naranda.

Throughout history, many different people have claimed to have seen mermaids swimming in the Earth’s oceans. A few of these mermaid sightings are explored in detail below.

In the 2nd century, some claimed that mermaid corpses were washing up on the beaches. Their bodies were covered with scales. In Pliny the Elder’s writings, he mentions that the Governor of Gaul even wrote a letter to Emperor Augustus to inform him about these creatures.

In the late 1500s, Christopher Columbus claimed to have seen mermaids in his travels, specifically off the coast of Hispaniola. He noted their masculine features and specifically said they weren’t beautiful. Today, historians believe that if he saw anything, he saw manatees.

Around Mayne Island, a small Canadian island between Vancouver Island and British Columbia, some tourists have claimed to see mermaids. Their accounts describe a blonde-haired mermaid on a beach. She was eating salmon and sit-in in the waves. One man even offered a $25,000 reward for the mermaid’s capture. No one was ever able to find this creature or prove that she existed.

There is very little, to no evidence that mermaids exist, despite sometimes compelling stories. That is, besides the anecdotal accounts from men and women around the world.

It is the fact that stories about these mythical sea creatures exist, independently, around the world that many people still believe that mermaids existed or did at one time.

Throughout history, no real evidence has ever been presented that mermaids exist. This means no bones, secret civilizations, or encounters between human beings and mermaids. The United States National Oceanic and Atmospheric Administration (NOAA), part of the U.S. Department of Commerce, says on their official website that “No evidence of aquatic humanoids has ever been found” (Source: NOAA).

In conclusion, no. There is no compelling evidence to suggest that mermaids are real. Despite this, many people will continue to believe that somewhere out there, mermaids are living beneath the waves.

Where are mermaids found?

According to legend, mermaids inhabit bodies of water around the world. They are far more common in the open ocean than they are in smaller lakes. But, there are stories of merpeople living in lakes and rivers.

Where did mermaids come from?

Legends about mermaids date back to around 1,000 BC and stories originating from Assyria. These are not the only tales, though. There are versions of mermaid stories from many different civilizations.

How big is a mermaid?

Most legends depict mermaids in as many different sizes as human beings. But, others describe them as being significantly bigger or smaller than humans.

What are the mermaid’s powers?

Depending on the story, some mermaids can shapeshifter, control nature, read minds, fly, and turn invisible. Most commonly, stories described them talking to sea creatures, singing beautifully, and being exceptionally attractive.

What would a mermaid eat?

In legends and in the imagination of writers, mermaids usually eat fish, sea vegetables, and other sea-dwelling sources of food. There are instances where humans share their food with mermaids. 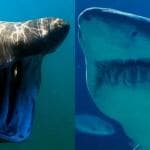 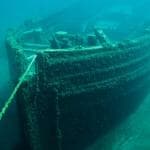