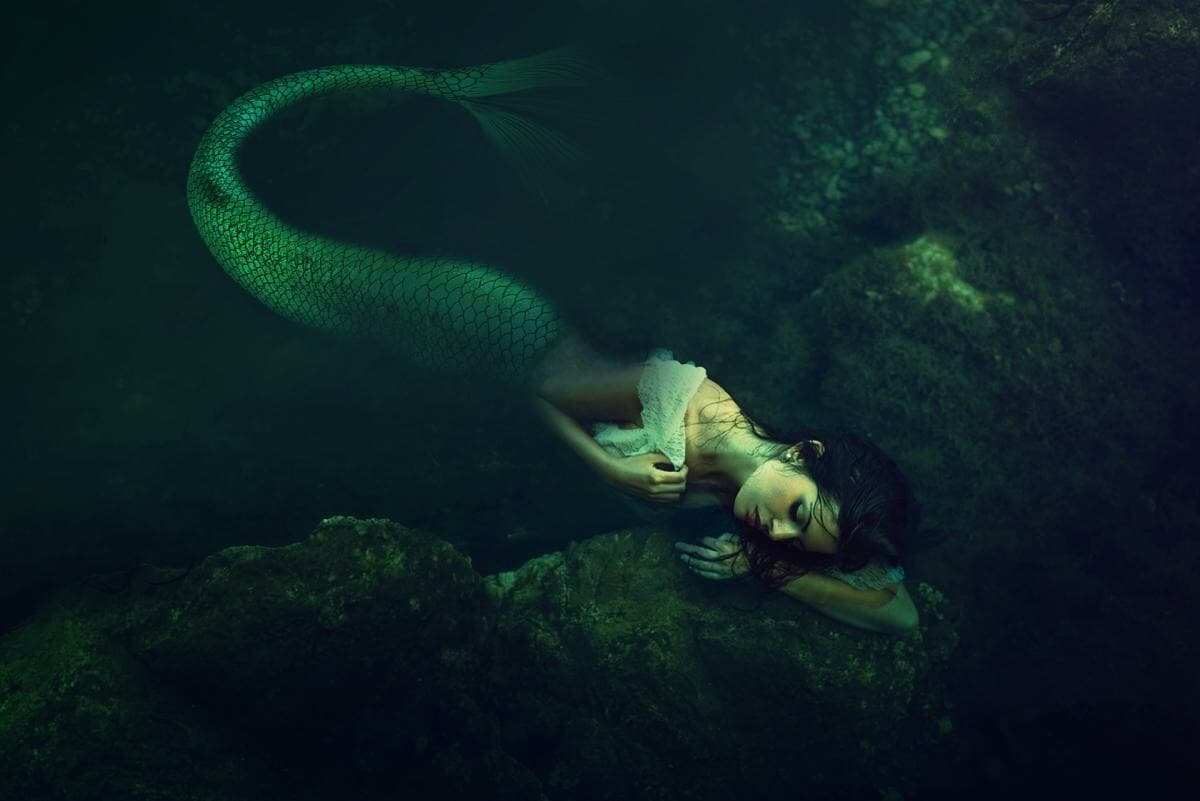 Tales of mermaids have been spoken about since humanity learned how to write. But how and when did their stories and the possibility of their existence spring up? Where did they originate? Did they come from sailors’ tales of sightings, or were they known even before that? Are they manatees, dugongs, or something more? Only one way to find out. Read on!

For many, their first introduction to mermaids comes from the famous Disney film, The Little Mermaid, based on a myth or fairy tale by Hans Christian Andersen featuring a half-woman half-fish. But, mermaids appear in the folklore of many countries, most prominent in Asia, Africa, and Europe. But where did the information about these creatures first appear? The first account of mermaids was found as back as 1000 BC in Assyria (known as Syria today). In the myth of Assyria, the beautiful goddess of fertility, Atargatis, cast herself into a lake and therefore transformed into a mermaid.

But a legend of half-human creatures is not enough to so heavily imagine and spread the word about mermaids lurking in the seas and waiting for ships to sail above them. Word has it that sailors from centuries ago have claimed to spot them. Christopher Columbus was one of them, although historians argue that what he could have seen could have been sea animals. But the face of an animal and the face of a human couldn’t be more different. So did he really mistake them for sea animals? Nobody really knows the answer to that, but Columbus was an explorer and there might have been many things he saw that has still yet to be explained.

Famous pirates, like Blackbeard, had marked certain parts of the seas as “enchanted” on his logbook and instructed his ship crew to stay clear of these waters for fear of mermaids and sirens.

There are many variations to mermaids, though the common one is that of beautiful maidens with half-fish tails that sing, luring sailors and dragging them to the bottom of the sea. But in a couple of other cultures, mermaids were said to be a blessing and a good omen for seafarers. Here are a couple of cultures with different views on mermaids and their omens.

Here is a question that has intrigued the science world for generations – does the origin of mermaids have a scientific base? Could their existence be possible? The only answer we know so far to that is….maybe. Maybe not.

Only 5% of the ocean discovered means that there is 95% of the big blue left to be explored. The types of marine animals that people didn’t even know existed hundreds of years ago are now found under the sea. We still don’t know what lurks in the dark depths. What kinds of worlds remain hidden beneath the waves? And to some, these uncovered waters could hold the possible existence of mermaids.

What are mermaids known for?

When did mermaids first appear in history?

Mermaids first appeared in history around 1,000 BC in Assyria, where present-day Syria is today. The story includes the fertility goddess Atargatis, who became a mermaid after casting herself into a lake.

Where do mermaids live?

Mermaids are said to live in oceans worldwide. The most common areas in which they are supposedly sighted include the coast of Ireland and South Africa. 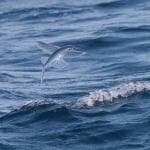 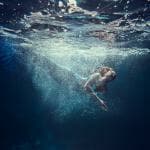